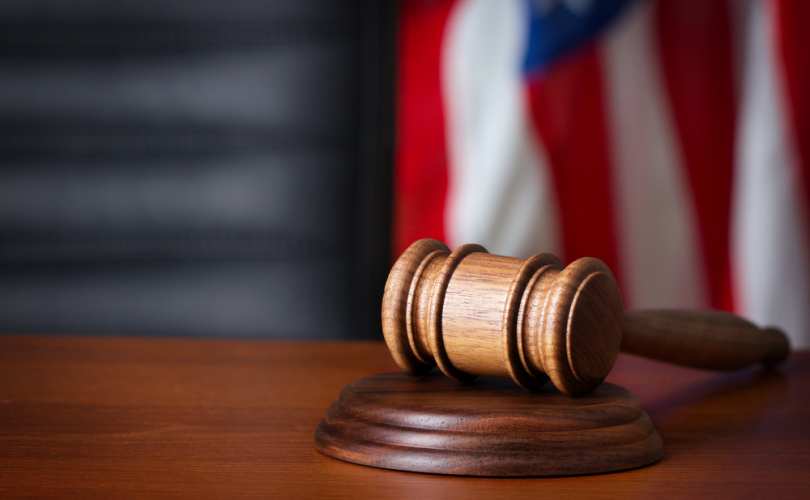 The embattled prosecutor – already facing a litany of federal and state  charges – has now been indicted at the federal level for obstruction of justice and making false statements to investigators.

The new charges – announced by the office of U.S. attorney Sherri Lydon – come three weeks after Johnson’s top aide pleaded guilty in federal court to mail and wire fraud.  Johnson is now facing more than thirty-five years behind bars at the federal level on the various charges filed against him.  Meanwhile, Johnson is facing fifteen years behind bars on the state charges – with more state charges likely to come.

As we reported several months ago, the state grand jury is continuing to investigate Johnson in an effort to determine whether he leveraged the power of his office – including a wide range of personnel decisions – to alternately reward or punish subordinates based on their willingness to gratify him sexually.

Several women have reportedly been victimized by Johnson in these ways, and one of them – Debra Russell – told her story to this news site earlier this year.

Sources familiar with the ongoing investigation say additional state charges are likely to be filed within the next few weeks.

Compounding Johnson’s problems?  Whatever sentences he may receive in connection with these alleged crimes must be served consecutively (i.e. back-to-back), not concurrently.

Johnson, 47, was automatically suspended from office the moment he was indicted by the feds last month.  In the aftermath of his suspension, S.C. governor Henry McMaster appointed deputy attorney general Heather Weiss to serve as interim solicitor for the fifth circuit – which covers Richland and Kershaw counties in the Midlands region of the state.

Prior to his indictment, Johnson was defeated by Columbia, S.C. attorney Byron Gipson in the Democratic primary for the fifth circuit solicitor’s post – which the former has held since 2011.  Gipson defeated write-in candidate John Meadors in the general election earlier this month and will take office in January.

All of Johnson’s troubles stem from a dispute with influential Columbia, S.C. attorney (and newly elected state senator) Dick Harpootlian.

Ten months ago Harpootlian’s group – Public Access to Public Records (PAPR) – released voluminous records exposing questionable payments within the solicitor’s office, news of which was exclusively reported by this outlet.  These documents detailed taxpayer-funded expenditures on swanky parties, cab and Uber rides, club and gym memberships and hotel rooms all over the world.

From there, Johnson’s situation unraveled …

Among the bombshells?  The release of a 2011 report prepared by investigators of the S.C. State Law Enforcement Division (SLED) that analyzed Johnson’s toxic, tortured relationship with his ex-wife – Kana Rahman.

As with anyone accused of committing any crime, Johnson should be considered innocent until proven guilty by our criminal justice system – or until such time as he may wish to issue a pleading in connection with any of the charges filed against him.