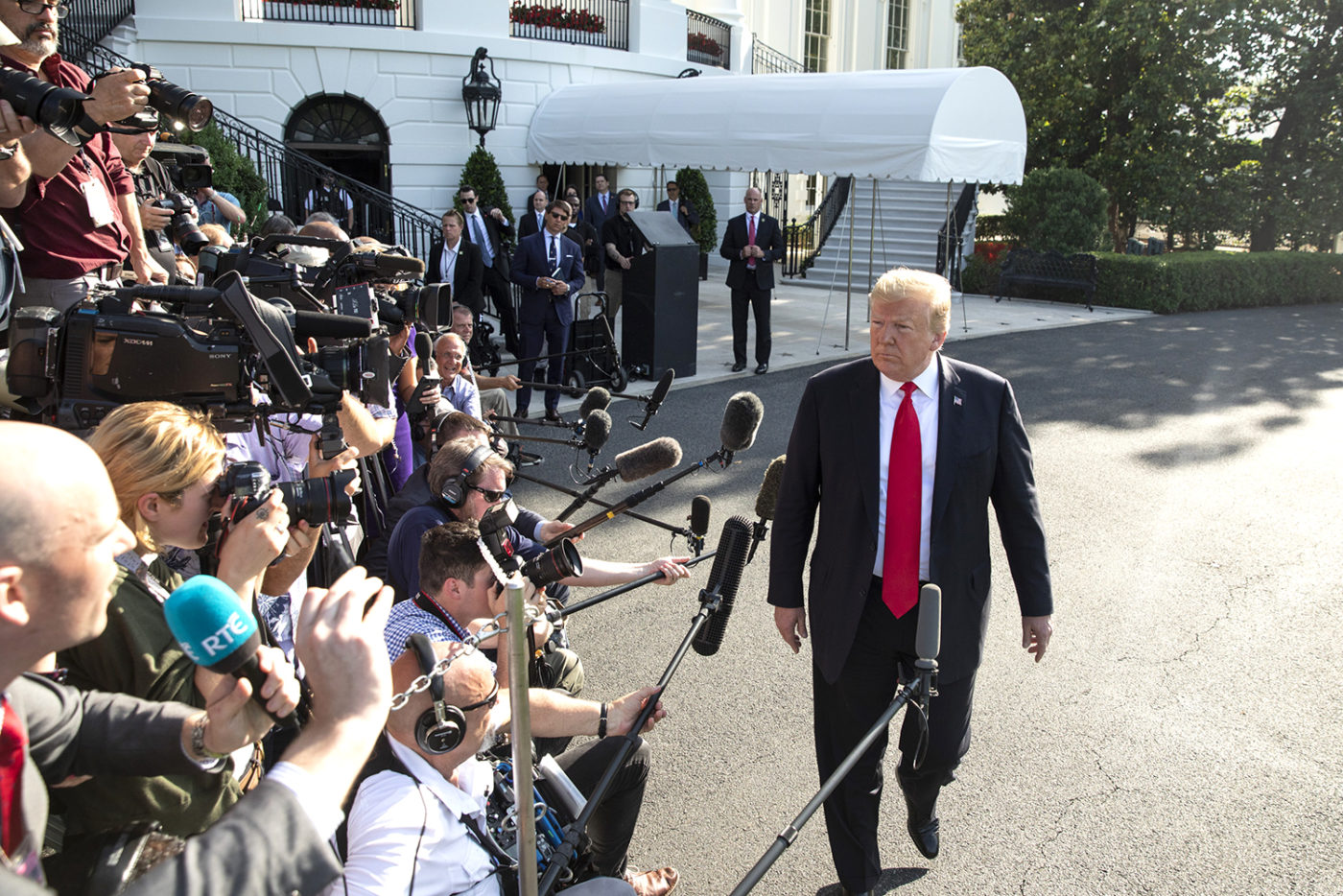 The key to U.S. president Donald Trump’s popularity is his perceived adeptness at handling the American economy.

The key to Trump not getting shellacked in the 2020 presidential election is the performance of the American economy, which has improved (albeit modestly) under his watch.

Can this improvement be maintained? Or better yet, further improved upon? The latest key metrics – growth and employment – certainly outperformed expectations, although as we noted in our coverage of the latter data “we remain concerned (these outcomes) are not sustainable.”

One concern? Manufacturing struggles … which are more likely to be impacted by the multi-front trade war currently being waged by the Trump administration.

According to the latest data from the Institute for Supply Management (ISM), its purchasing managers index – a widely watched gauge of factory activity – slipped from 52.8 to 52.1 in May. Analysts were expecting the metric to tick up slightly to 53. Instead, it hit its lowest level since October 2016 – the month before Trump’s election.

Even more concerning? This index hit a 14-year high as recently as last August.

On Tuesday, the bad news continued with the U.S. Department of Commerce releasing less-than-robust numbers on factory orders. According to the disappointing data, orders for U.S.-produced goods slipped by 0.8 percent in April while March’s gain of 1.9 percent was pared back to 1.3 percent.

Trump’s economy has been able to shake off cooling periods in the past, so we are not necessarily alarmed by these developments. Still, tremors such as these point to the fragile nature of the Trump “recovery,” which has yet to produce a year in which the economy expanded at a three percent clip (a mark the nation has not hit since 2005).

Speaking of overall economic growth, the Atlanta branch of the secretive U.S. Federal Reserve is currently projecting economic expansion of only 1.3 percent during the second quarter of 2019. If that print holds, it would be down markedly from the revised first quarter growth rate of 3.1 percent.

For 2018, the economy expanded at a 2.9 percent clip – although it probably would have grown faster had the Fed not repeatedly raised interest rates. The bank had planned additional rate hikes in 2019, but announced in March it had no plans to raise interest rates during 2019 – and would probably hike rates just once in 2020. Actually, speculation is now centering around whether the Fed will lower rates, making it easier for lenders to borrow money.