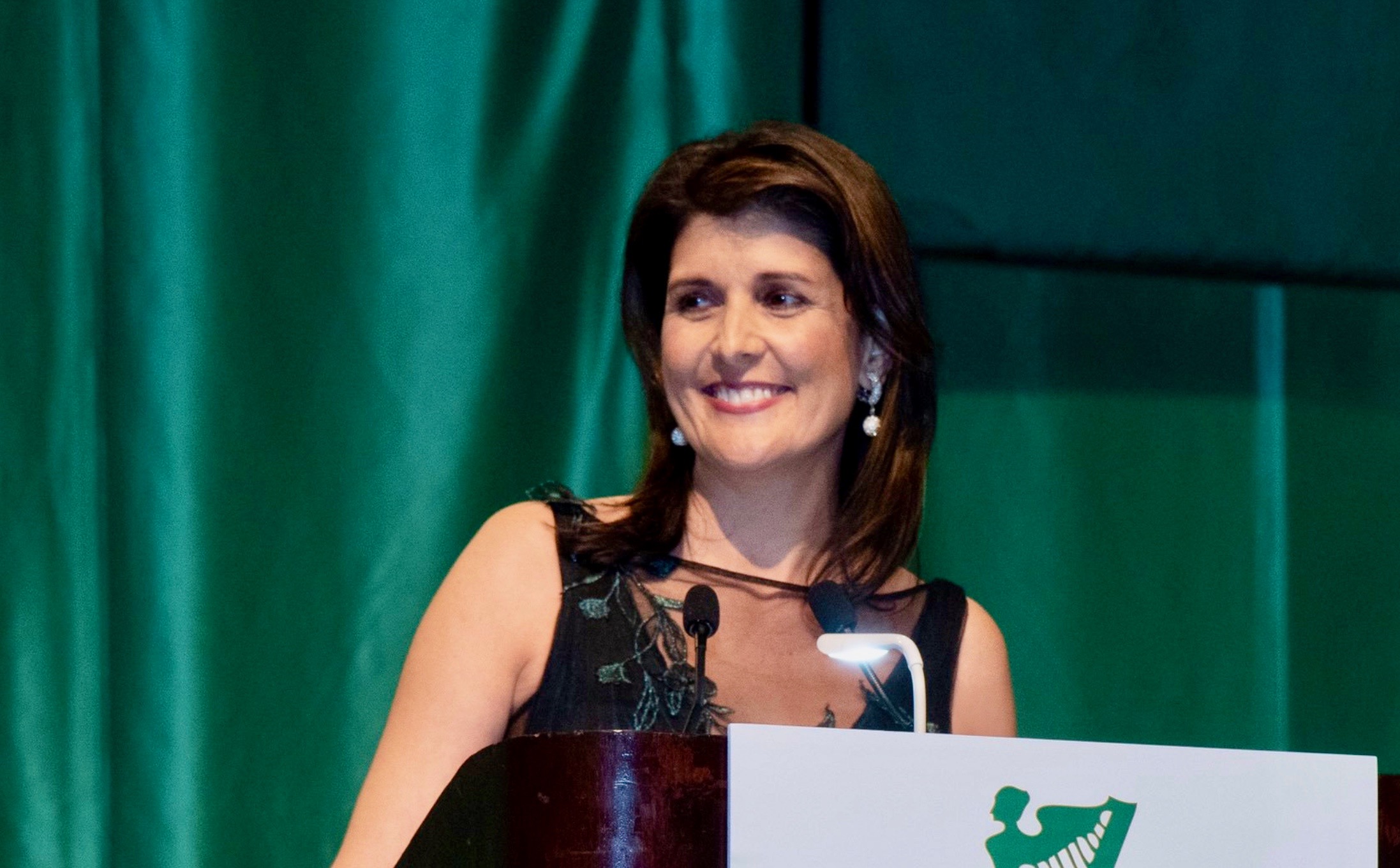 To say this news outlet has a convoluted, complicated history with former South Carolina governor Nikki Haley is obviously a glaring over-simplification.

And to say we have led the way in exposing her chronic dishonesty, opportunism and hypocrisy over the past decade is an understatement.

Haley is not to be trusted in our estimation … for reasons we have documented ad nauseam dating back to her first campaign for governor of the Palmetto State in 2010.

Having said that, our allegiance to freedom and free markets requires fidelity in assessing those who advocate on these issues within the marketplace of ideas. In other words, when people get things right as it relates to these two twin pillars it is important to praise them even if we believe they are unworthy of praise in other areas.

Take Haley’s forthcoming comments as the keynote speaker at an annual gala held by the Susan B. Anthony List, an organization whose mission is “to end abortion by electing national leaders and advocating for laws that save lives, with a special calling to promote pro-life women leaders.”

According to Axios, Haley will use the gala to stake out some firm positions on the pro-life front – while calling out those on the left for using the issue to stoke division.

“Unfortunately, many on the left use the abortion debate to divide women and demand conformity,” Haley will say, according to prepared remarks. “They do this in the name of feminism. But that is not real feminism.”

“The idea that women must adhere to a particular set of values is one of the most anti-women ideas in today’s culture,” Haley’s prepared remarks continued. “It is a rejection of the ideas of equality and tolerance that the women’s movement is supposed to be about.”

“As a pro-life, female governor, I was blessed with a unique platform, and I made every effort to use it appropriately,” her remarks added. “Not to lob attacks at people who disagreed with me, not to diminish the other side, but to reframe the debate. To explain that being pro-life is not about being for or against women. It is about being for a baby’s right to live – the most basic right there is.”

Again, Haley’s rhetoric is 100 percent consistent with our belief that life is the “indispensable liberty,” without which “none of the other rights matter all that much.”

Obviously Haley wasn’t as zealous as some would have wanted her to be in defending life during her tenure as governor, but as she writes the next chapter of her career on the national stage we have no problem giving her the benefit of the doubt on the issue.

Especially if she is committed to following words with action …

Unfortunately, as this news outlet has frequently pointed out, most Republicans exploit the abortion issue ever bit as callously and opportunistically as the pro-choice Democrats on the receiving end of Haley’s ire.

Also, it is curious the Axios report chose to frame Haley’s remarks in the context of “conservative lawmakers … jockeying for a shot at challenging” Roe v. Wade , the 1973 supreme court case that legalized abortion on demand.

This is a reference to the recent appointment of justice Brett Kavanaugh to the supreme court, although as we have pointed out repeatedly we do not believe he will support overturning the ruling.

Because Kavanaugh has said as much himself …

“I would follow Roe v. Wade faithfully and fully,” Kavanaugh (above) said during his initial confirmation hearings for the federal bench years earlier. “It’s been reaffirmed many times.”

Oh, and let’s not forget similar views were expressed prior to Kavanaugh’s confirmation by his preeminent congressional defender – U.S. senator Lindsey Graham of South Carolina.

In fact, in expressing his support for Roe v. Wade many believe Graham was signaling to U.S. president Donald Trump that he and other liberal Republican senators would not support a supreme court nominee who was committed to overturning the decision.

Nonetheless, Haley’s remarks on this issue are accurate … and encouraging. Hopefully, she will be a rare Republican who accompanies her pro-life words with action. That will be our measure of her moving forward.