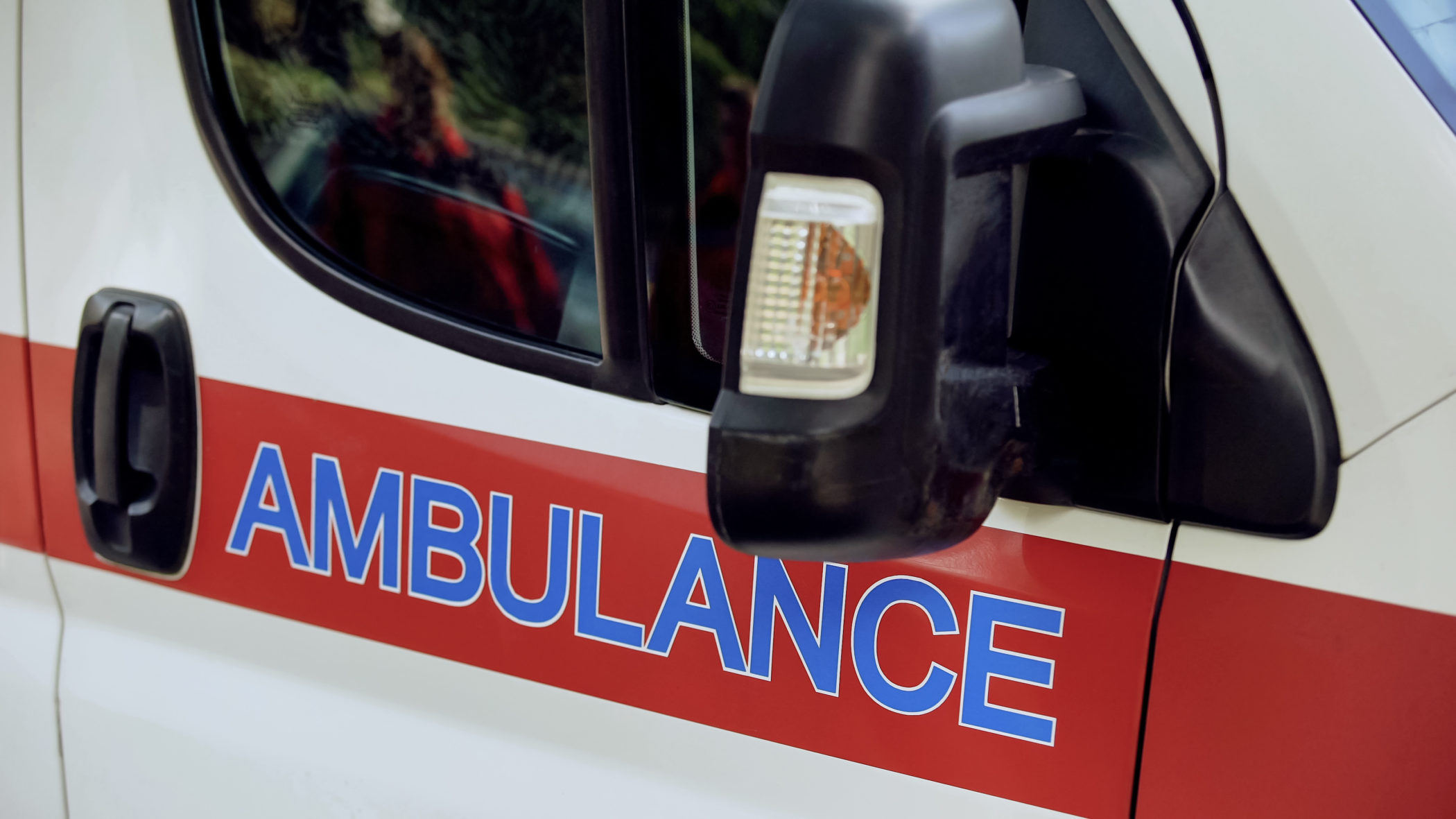 The chief magistrate in Laurens County, South Carolina died on Friday following a “medical episode” in her vehicle.

According to Laurens, S.C. police, Inabinet was driving on U.S. Highway 221 near Burnt Mill Creek when she experienced some sort of medical emergency.

Inabinet pulled her vehicle over to the side of the road – at which point she reportedly lost consciousness, resulting in her foot coming off of the brake pedal and the vehicle rolling over into a ditch.

No other vehicles were involved in the incident, according to police, and there were no passengers in the vehicle Inabinet was driving at the time she allegedly experienced this “episode.”

Inabinet’s death is being investigated by the Laurens police department and by the Laurens County coroner’s office. Frankly, we are shocked city and county officials have not called in the S.C. State Law Enforcement Division (SLED) to oversee this inquiry given there are obvious proximity issues.

To be clear: We have no information suggesting anything untoward has transpired in this case – nor are we questioning the competence or the integrity of local law enforcement when it comes to investigating Inabinet’s death. SLED’s involvement would simply erase any concern over possible conflicts.

Inabinet was named chief magistrate for Laurens County in February of 2016. Prior to that she served as a city magistrate in Greenwood, Laurens and Ninety Six, S.C.

While the investigation into her death continues, we would extend our condolences to her family and friends – and encourage our readers to do the same.

Stay tuned … we will be sure to update our readers in the event there is anything new to report.