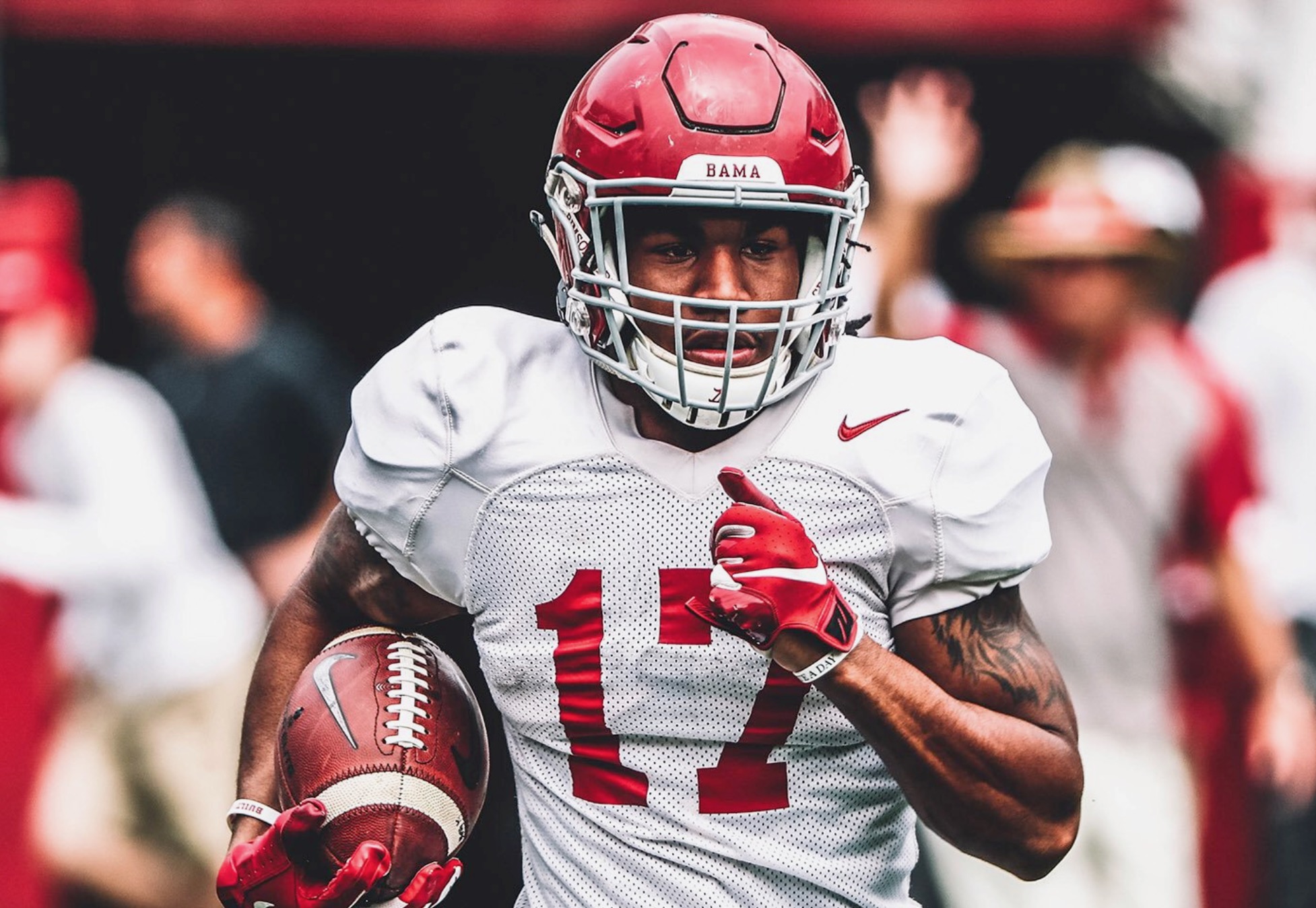 The Gamecocks – still smarting from a humiliating defeat in the 2018 Belk Bowl – will play the Crimson Tide at 3:30 p.m. EDT on Saturday, September 14 at Williams-Brice Stadium in Columbia, S.C.

CBS will televise the game … as it did nine years ago when the Stephen Garcia-led Gamecocks upset then-No. 1 Alabama 35-21, securing arguably the biggest win in the history of the program.

Remember that game? We do … as does Philadelphia Eagles’ wide receiver (and former Gamecock star) Alshon Jeffery, who caught seven passes for 127 yards and a pair of touchdowns against the Tide.

Buoyed by the win over Alabama, South Carolina went on to achieve unprecedented success under former head coach Steve Spurrier from 2011-2013, but the program collapsed in 2014 and has failed to return to national prominence in its first three seasons under head coach Will Muschamp.

The Tide finished last season 14-1 and will open their 2019 campaign on August 31 in Atlanta, Georgia against Duke before welcoming New Mexico State to Tuscaloosa on September 7.

South Carolina opens its season on August 31 against North Carolina (the first game of head coach Mack Brown’s second act with the Tar Heels) before welcoming Charleston Southern to Columbia on September 7.

The September 14 matchup is the Southeastern Conference (SEC) opener for both teams.

(Florida and Georgia finished tied in the final AP poll).

Can Muschamp’s squad break even against such an arduous slate? And will that be enough to keep the heat off of the 47-year-old coach, who continues to enjoy strong support from the Gamecock fan base?

Alabama enjoys a 12-3 advantage in the all-time series with South Carolina. This will be the first meeting between the two programs since the 2010 game.