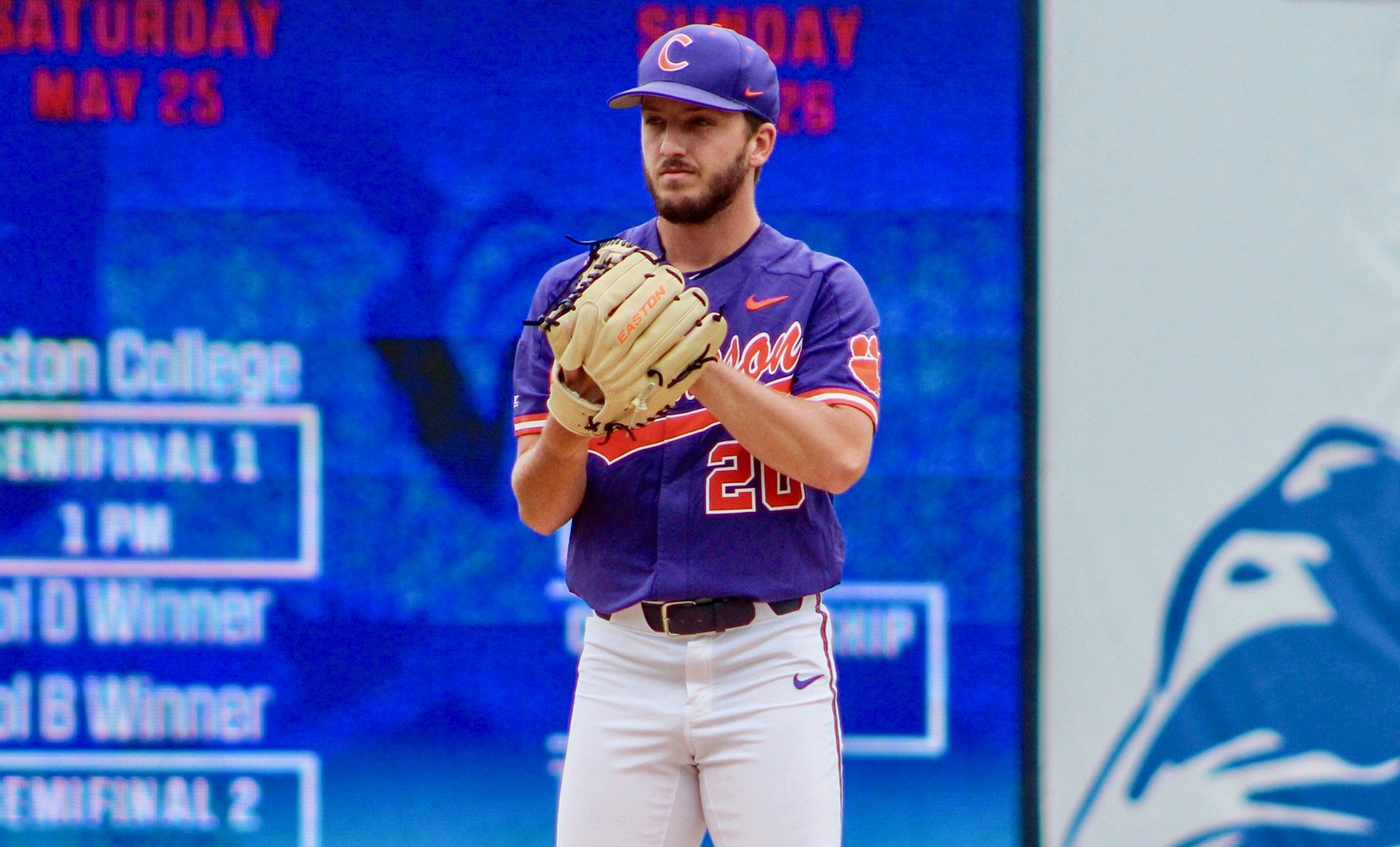 While fans of the University of South Carolina baseball program pick up the pieces from their team’s worst season in a quarter century, Clemson University’s squad is preparing to participate in its eleventh straight NCAA tournament.

The Tigers (34-24) were selected over the Memorial Day weekend to play in the Oxford, Mississippi regional – and will open this double-elimination tournament against Illinois (36-19). First pitch is scheduled for Friday, May 31 at 4:00 p.m. EDT, with ESPN U providing television coverage.

No. 12 Ole Miss is the host and top seed in the regional, which as irony would have it actually features the Gamecocks … of Jacksonville State.

As easy as it would be to pick on the South Carolina Gamecocks right how, head coach Monte Lee’s Clemson squad posted its worst record during his four-year tenure at Tigertown this season. A year after winning 47 games and capturing the ACC’s Atlantic division, Clemson failed to win forty games for the first time since Lee was hired away from the College of Charleston in 2015.

Adding insult to injury? Clemson posted an embarrassing 12-18 mark down the stretch after racing out to a 22-6 record to start the season.

Clemson also hasn’t exactly distinguished itself in the postseason – losing in the regional round in each of the last three seasons. That extends a stretch of postseason futility dating back to 2010 – the last time the Tigers advanced to the College World Series (CWS) in Omaha.

Clemson hasn’t gotten out of the regional round since then.

After hosting three straight regionals at home the Tigers must now try and reach their first super-regional in a decade on the road – likely against one of the toughest teams in the nation.

After months of struggles, Clemson turned in a dominating 7-1 victory over No. 11 Louisville last week. Sophomore pitcher Mat Clark gave up one run on one hit over eight strong innings in that game, while junior catcher Kyle Wilkie drove in three runs on two hits – including his fifth home run of the season.

It was the kind of all-around effort Lee’s team can build on as it hopes to erase memories of its disappointing regular season with a deep postseason run.

Junior shortstop Logan Davidson – who along with senior utility player Grayson Byrd has paced the Tiger offense this season – gave a recent interview to reporter Zach Lentz of College Sports Maven that seemed to sum up his team’s attitude.

“Anything can happen,” Davidson told Lentz. “I think that’s pretty much it. It’s whoever’s playing the best baseball. It’s not necessarily the best teams. Whoever plays the best that game. Teams get hot. We’ve seen in the past, there’s been tons of teams who weren’t supposed to win that win it. Not saying that we’re not supposed to, I’m just saying that anything could happen in postseason baseball.”

In some ways the pressure is off of the Tigers this spring, although at some point Lee is going to have to produce in the postseason if he wants to take his program to the next level.