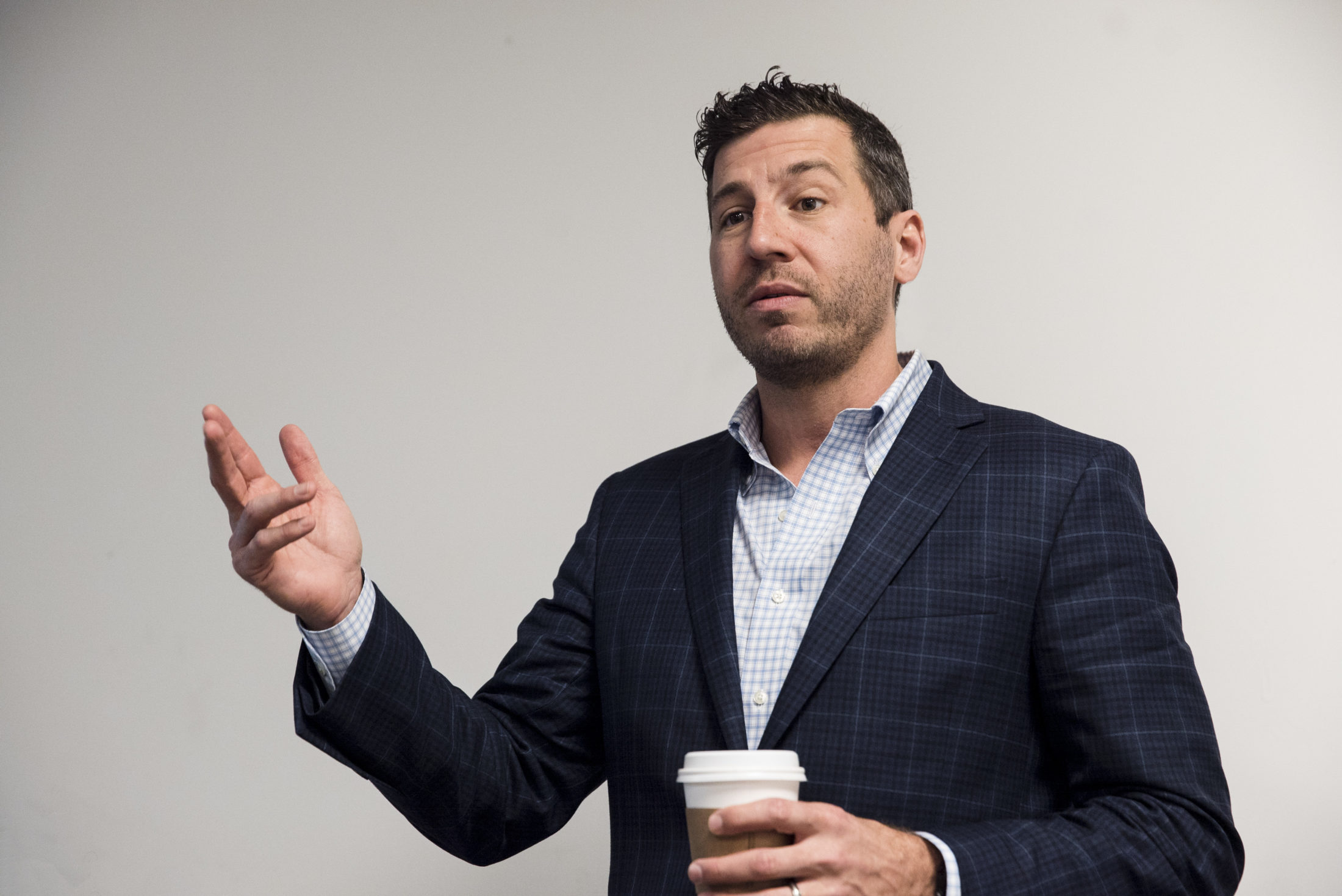 For the record, we staunchly oppose abortion (not sufficiently enough for some people) and when it comes to Donehue, well … we have never shied away from calling him out (including this post from two months ago addressing some of his latest antics).

Donehue can be a loose cannon … a definitional “fire, ready, aim” kind of a guy.

But at its most elemental level, the furor over his non-diplomatic social media outburst this weekend has little to do with the issue of abortion … or with Donehue.

Clearly, the bomb-throwing strategist was riffing irreverently when he expounded upon a popular social media meme which posited that men should not make laws related to a woman’s body (a reference to the recently passed Alabama abortion law).

Mocking this meme, Donehue observed “we need more women running for office” but added until that happens, “men will and should control legislative bodies.”

“Ladies, if you’re posting these meme(s) this week you should consider doing the harder thing,” Donehue wrote. “Run for office.”

Beset by a blizzard of some of the shrillest, safe-space-seeking-snowflakery we have heard in awhile, Donehue doubled down … as he is wont to do.

“For the remainder of the day, I am self-identifying as a woman so I can have an opinion on abortion,” he tweeted shortly before yanking his social media offline amidst a cacophony of politically correct criticism.

Donehue tagged his post #LiberalLogic. Things went downhill from there, with the firebrand strategist referring to some of his female critics as “fucking crazy” and “chemically imbalanced” prior to pulling his own plug.

To be clear: We would never advocate on behalf of the pro-life position in the same confrontational manner as Donehue. We prefer to focus on the issue from an elevated, libertarian philosophical perspective – a lofty vantage point affording access to the rarified, purifying air of principle (although we invariably get dragged down into the partisan ridiculousness taking place in the mud below).

Given Donehue’s relished role as a mud slinger, he lives for such sloppy scrapes. And in his defense, such aggressive posturing (trolling?) is the modus operandi of the far left – i.e. those he sent into such a tizzy.

But the double standard goes much deeper than that …

Consider this: On the same day Donehue went off on “all the ladies in the house,” a female government employee who serves in a high-profile position in the cabinet of S.C. governor Henry McMaster posted a very different abortion-related meme on her Facebook page.

It read as follows:

Behind every successful woman is an abortion they don’t regret having.

The woman who posted this meme is a friend of ours. And while we disagree passionately with both the statement and her decision to post it – we respect her views and her right to share them. Accordingly, it did not occur to us to use our microphone to criticize her – or to cause her problems at her place of employment.

Unfortunately, The (Charleston, S.C.) Post and Courier – taking a page from its closet competition, The (Columbia, S.C.) State newspaper – decided to give Donehue’s remarks the full liberal indignity.

The paper’s food editor Hanna Raskin handled its one-sided hit job, reporting that employees at Frothy Beard, a craft brewery co-owned by Donehue, were worried that his “continued association with the brewery will imperil its reputation as a safe space for all beer drinkers.”

Please …show us on the pale ale glass where the mean man hurt you.

Raskin also noted that due to Donehue’s belittling of the “non-gender identifying community,” his fellow owners were exploring a buyout of his stake in the business.

In preparing this column, we received a host of varied perspectives – the vast majority of which were totally unsympathetic to Donehue.

“How dare they report about the words that came out of him and onto social media!” one tweeted. “Gasp!”

Meanwhile our intrepid ex-columnist Liz Reardon reiterated a point we have often made – namely that the right to free expression does not offer the speaker immunity within the broader consumer marketplace.

“This article is a good reminder that freedom of speech does not equal freedom from consequences,” Reardon tweeted. “I’ve put my foot in my mouth enough to know personally. The public will (and should!) hold people accountable for being a total jerk.”

Indeed. Again, though … that isn’t the point.

The point is that with exceedingly rare exceptions, such consequences only follow (and such accountability is only insisted upon) when the offending perspective emanates from the right side of the ideological spectrum.

When it comes from the left? Crickets …

Which is why you didn’t read a story in the mainstream media this weekend about a prominent government staffer taking heat for a post celebrating the dark side of abortion-on-demand.

Many of Donehue’s detractors acknowledged there is a double standard when it comes to the way mainstream media covers such issues, but they argued he invited the scrutiny by stoking the fire in the aftermath of his original post.

“It’s more than ‘his opinion,’ he didn’t just post something and leave it alone,” one Democratic strategist told us. “He called a woman a ‘crazy bitch,’ he retweeted transgender people and said that they didn’t have uterus so (they) didn’t get an opinion. I am completely fine with people having their First Amendment right but I don’t think that extends to treating people with differing opinions like shit.”

Donehue denied using the term “bitch” in responding to his critics.

Another texted us to say – not inaccurately – that Donehue was in line for some comeuppance.

“The masses are really enjoying watching this unfold,” this source wrote. “No one deserves to be abused online more than Wesley. Don’t dish if you can’t take!”

Our view? Again, we do not condone Donehue’s comments. Nor do we embrace his tactics – nor would we ever question the market-based fallout likely follow from his actions. We are even okay with the Post and Courier covering that fallout.

Our problem? The fact the press is only interested in covering one form of “teachable moment.”

It is not their one-sided treatment of the Donehue drama we take issue with, it’s that they don’t cover things like this that happen at the other end of the political/ ideological spectrum.

“Freedom of speech has become an increasingly one-way street,” we noted last December.

Don’t believe us? Just look at the one-sided censorship, shadow banning and de-platforming taking place all across the internet these days.

In the exchange of ideas, fair is fair … but we are veering further away from that ideal with each passing day.