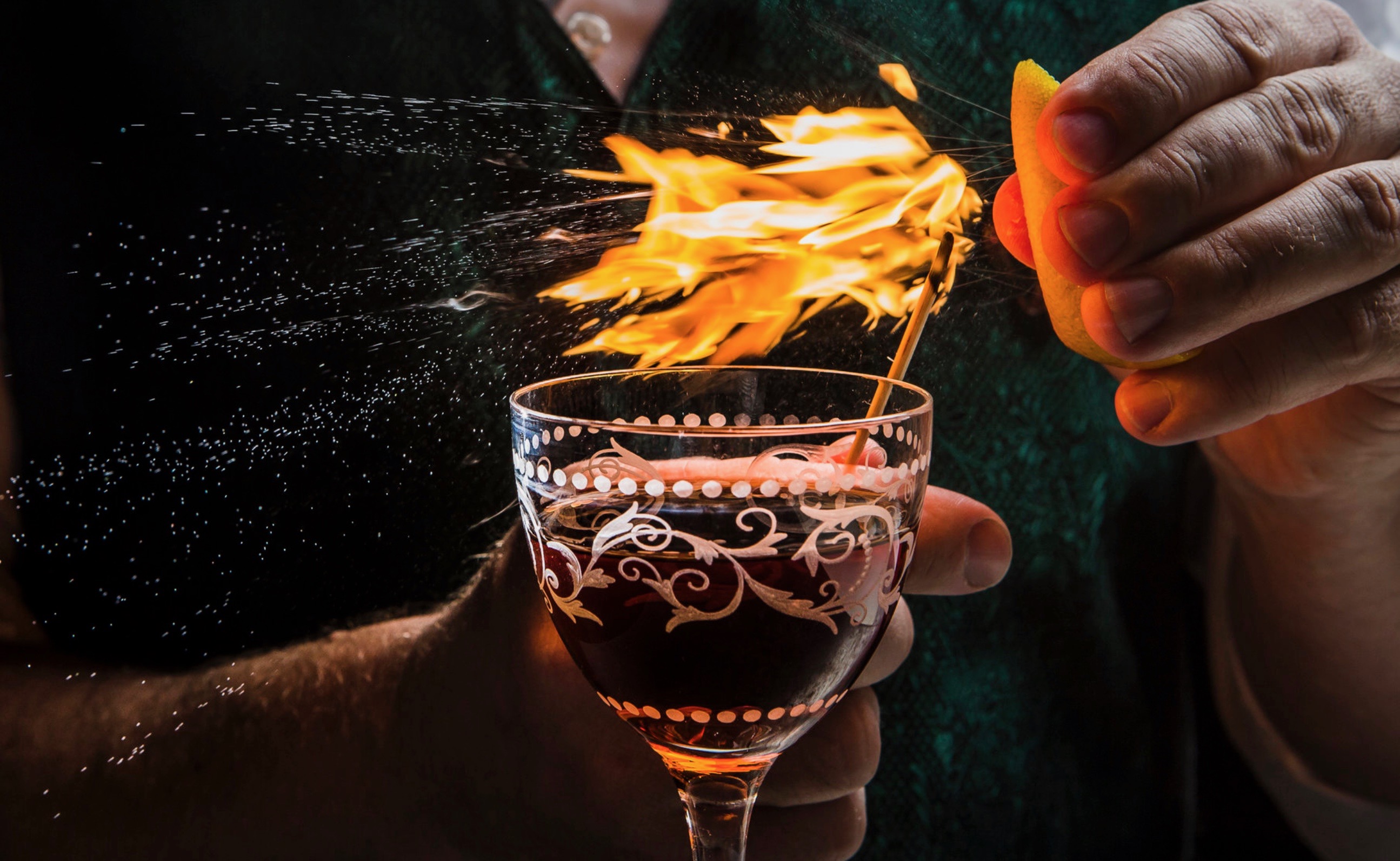 Chest-puffery is nothing new in South Carolina politics … especially when male egos are involved. And when brown liquor is flowing.

In 2003, our founding editor Will Folks – under the influence of the aforementioned libation – went toe-to-toe with state senator Harvey Peeler at the now-closed Meritage restaurant in downtown Columbia, S.C.

And somehow he lived to tell the tale …

Fights (and near fights) happen all the time amongst the South Carolina “ruling class.” Politicos play for high-stakes in state government, and tensions routinely run hot when rival interests collide. All it takes is one misplaced word to set someone off.

That is apparently what went down several weeks ago at Bourbon, an upscale eatery in Columbia’s Main Street district that doubles as a popular after-hours watering hole for state lawmakers and the rabble who follow them around in search of political favors.

There, on the evening of February 19, one of the Palmetto State’s more successful political strategists – Wesley Donehue – was reportedly asked to vacate the premises following a dust-up with state representative Chris Murphy (below) of North Charleston, S.C.

We spoke with both men about what happened, and not surprisingly their recollections of what transpired at the restaurant differed dramatically. For starters, Donehue maintains he was not asked to leave the restaurant, while Murphy insists he was.

Witnesses differed on that point … and many other facets of this incendiary exchange.

Everyone agrees the drama began when a lobbyist who was at the restaurant with Murphy – Allan Stalvey of the S.C. Hospital Association – allegedly fell out of his chair, inebriated.

Donehue said he approached the table of lawmakers to inquire on Stalvey’s condition, at which point he began to engage Murphy in a conversation about medical marijuana – one of the most high-profile, contentious issues at the S.C. State House this year.

Murphy opposes the legislation, and told Donehue as much – informing him he would “never support” a medical marijuana bill because voters in S.C. House District 98 (map), which he has represented since 2011, were not on board with the issue.

Donehue responded by telling Murphy he had seen polling data to the contrary.

What happened next? A comment was made by Murphy to Donehue … one everyone at the establishment (including Donehue) agreed set the 39-year-old strategist into a full-fledged rage.

What did Murphy say?

“My people would rather eat opioids than smoke weed,” he told Donehue, according to the latter’s recollection of the conversation.

“It set me off when he said that,” Donehue told us.

According to the strategist, his mother died of an fentanyl overdose after being told by a physician to stop smoking marijuana as a means of dealing with her chronic fibromyalgia.

“That is why I am passionate about the issue,” Donehue told us.

Once known for being a bareknuckled political brawler, Donehue has mellowed considerably as his various companies have achieved corporate success – and as he and his wife, Elizabeth Donehue, have welcomed three sons into their family.

Apparently the tiger still gets out of the cage every so often, though …

“Mellow Wesley has been here for a while but that comment just set me off,” Donehue told us.

Donehue said he responded to Murphy by “making a comment I shouldn’t have made,” which is when he claimed the 50-year-old lawmaker stood up and got in his face.

“At that point I made it clear if he didn’t get out of my face I would put him on the ground,” Donehue (below) recalled.

Not surprisingly, Murphy has a completely different recollection of what transpired at the restaurant.

“I told him, ‘Wesley, you probably have a better chance of legalizing fentanyl,'” Murphy told us, disputing Donehue’s characterization of the remark that initiated the disturbance.

He agrees, though, that Donehue lost his composure in response to that comment.

“He went ballistic,” Murphy said. “He just came unhinged. He was shaking.”

Murphy claimed he never stood up from the table during the exchange and that the confrontation ended when a server at the restaurant asked Donehue to leave. He also told us he apologized to Donehue for upsetting him – adding he had “no idea” his mother had overdosed on fentanyl.

Again, witnesses to the exchange were all over the map – some taking Donehue’s side, others backing Murphy’s recollection.

On one point, the two men are in complete agreement: Donehue reached out to Murphy the next day and apologized profusely, and the hatchet between the two of them was apparently buried.

“Chris is a good guy who made a joke that got under my skin,” Donehue told us.

Murphy agreed the issue was resolved from his perspective.

“I consider it done and water under the bridge,” he told us.

Reports of the heated exchange quickly filtered though the legislative ranks to the leadership of the S.C. House of Representatives, reportedly coloring the way some lawmakers viewed the issue of medical marijuana legalization.

One legislative leader we spoke with referred to Donehue as “delirious,” saying that the House would not tolerate anyone “threatening lawmakers.”

Davis’ bill has drawn significant public support, however enduring law enforcement opposition has prompted Republican governor Henry McMaster to withhold his support. Without McMaster on board, the legislation would need to pass both the S.C. House of Representatives and State Senate by veto-proof majorities – which is unlikely.

That means this battle – and its attendant dramas – is likely to continue into 2020 (and perhaps beyond).