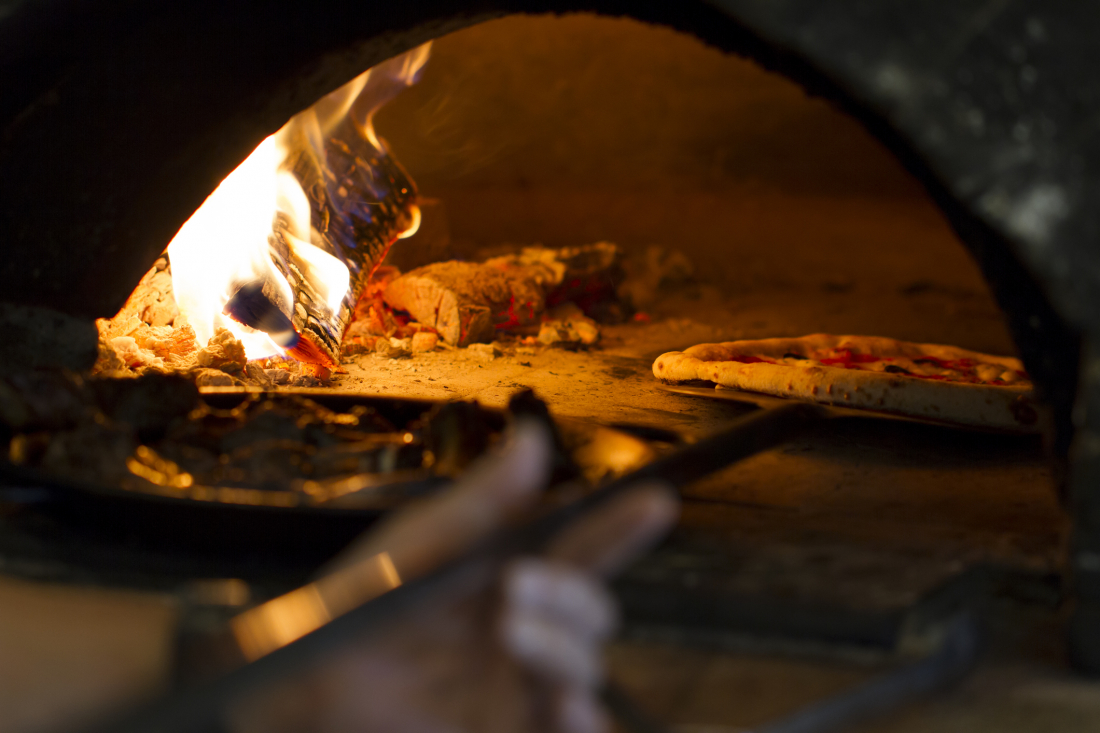 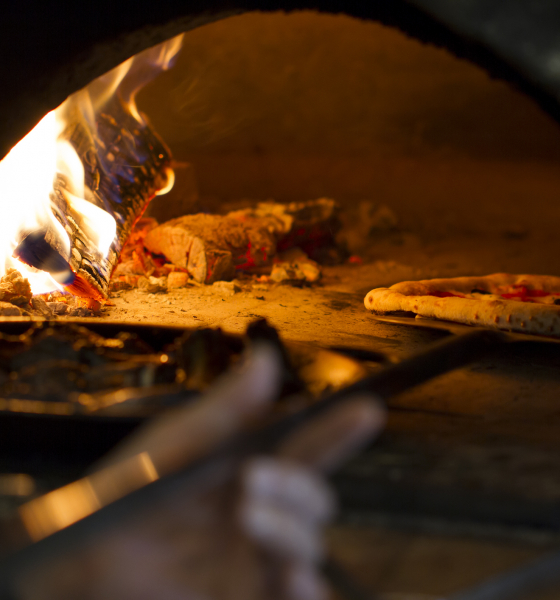 The co-owner of a Columbia, South Carolina pizza restaurant was placed on an indefinite leave of absence this week for (gasp) being controversial on social media.

And of course the “culprit” is a conservative … otherwise, you wouldn’t be reading about it in contemporary America, where freedom of speech has become an increasingly one-way street.

Anyway, Rick Marzan is the co-owner of Citta del Cotone – a new restaurant located in the Cottontown district of downtown Columbia.  Prior to that, Marzan ran Noah’s Antica Pizzeria in Irmo, S.C. – an establishment our founding editor can attest cooked a scrumptious pie.

An actor-turned-restauranteur from Columbia, Marzan is best known for playing the role of Jose in the 1988 hit Bull Durham (you know, the first baseman with the girlfriend who put a hex on his glove).  He also appeared in the NBC primetime drama “ER.”

So … what did he do to earn his “indefinite leave of absence?”

According to reporter Jeff Wilkinson of The (Columbia, S.C.) State newspaper, “(s)ome of Marzan’s Facebook shares bashed Barack Obama. Others were seen as homophobic.  Some addressed the Christine Blasey Ford-Brett Kavanaugh controversy by belittling women who report sexual abuse.”

“I’m so sorry that bad man touched you inappropriately,” a captioned photo of an older woman comforting a younger woman shared by Marzan noted. “Let’s wait (to report it) 30 or 40 years until he runs for office against a Democrat.” 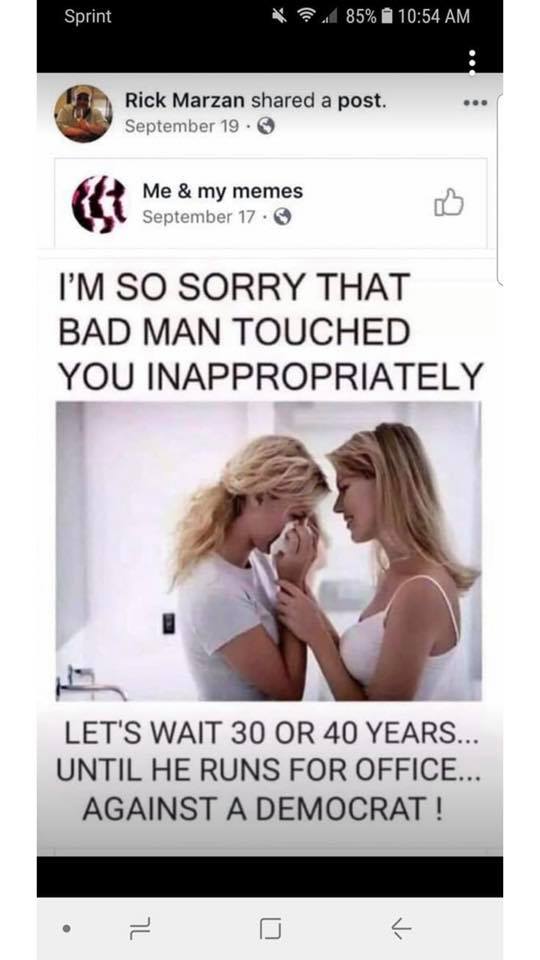 Funny?  Not to us.  Offensive?  Probably … although probably not as offensive as congressional Democrats’ failed, last-minute attempt to scuttle the supreme court nomination of Brett Kavanaugh (a judge this news outlet opposed, incidentally).

But whatever you think of Marzan’s Facebook post: What does any of this have to do with his ability to make a good pie?

“Recently, we were made aware of offensive and hurtful posts on one of the employee’s personal Facebook page,” a statement from the restaurant to The State noted. “The posts do not reflect the views of the restaurant.  For that reason, we have decided to immediately place this employee on an indefinite leave of absence from our Citta del Cotone.  We are truly sorry this has happened.  We love and support this community and will always be gracious and welcoming to all.”

Make no mistake: Patrons are free to give or withhold their business to any establishment they like (for any reason they choose_, just as restaurants are free to hire and fire employees (and change management) as they deem appropriate.

This is how the marketplace works.

And you will never hear us challenge those rights …

We would humbly submit, however, that if a pizza joint places a premium on political correctness at the expense of a manager who makes amazing brick oven pizzas, then our guess is it won’t be in the marketplace very long.

After all, people don’t go to pizza joints for thought policing, they go for the pizza.

Oh, there is also a flip side to all this reflexive kowtowing to the politically correct police and left-leaning mainstream media …

Citta del Cotone may have indeed won back a few of its liberal customers by suspending Marzon, but our guess is it will probably lose a few conservative customers who don’t want to give their business to an establishment that discriminates against them – and perhaps a few libertarian customers who don’t like its suppression of an employee’s political views.

Anyway, the bottom line will probably be a wash when it comes to getting customers in the door …

As for keeping them coming back?  Again, success or failure in that endeavor will ultimately be decided by the quality of the food served… which we are guessing will be adversely impacted by Marzon’s absence from the restaurant.

What do you think?  Would you boycott a restaurant due to the political views of its owner?  Vote in our poll and post your thoughts in our comments section below …

Would you boycott a restaurant because of the political views of its owner?

Thank you for voting
You have already voted on this poll!
Please select an option!
ShowHide
[su_dominion_video_scb]