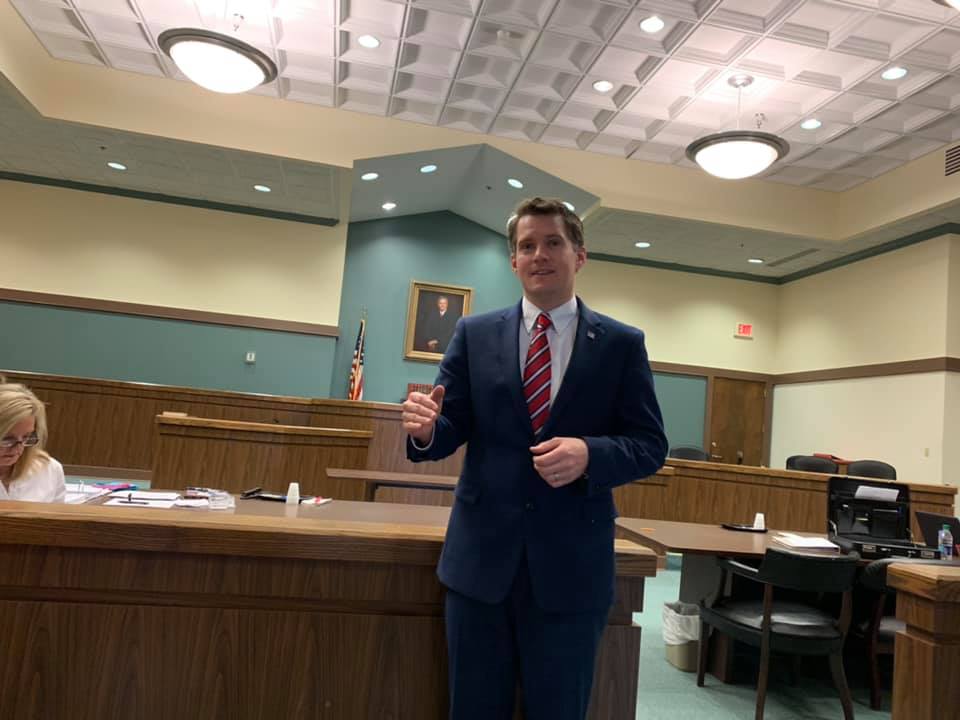 Back in February, Jones won a four-way GOP primary to effectively capture this staunchly Republican seat – which was vacated earlier this year by former state representative Mike Pitts.

Prior to his resignation in January, Pitts had held the seat for sixteen years.

While Jones’ win was decisive, Democrats did far better than many expected them to do in this district – which they did not contest during the 2014, 2016 or 2018 election cycles.

A staunch fiscal conservative, Jones was endorsed by several limited government groups during his primary campaign for this seat. He was also backed by libertarian-leaning state senator Tom Davis of Beaufort, the leading fiscal conservative in the South Carolina legislature.

Readers of this news outlet will remember Jones as a leader in the fight to hold Laurens county government accountable for its spending – specifically requiring county officials to post their credit card purchases online as a check against misappropriation.

“Government needs to be more transparent, more accountable,” Jones said at the time. “If we give the public a level of transparency, we will think twice about some of these purchases.”

Hopefully, Jones will continue to be a voice for limited – and transparent – government during his tenure in Columbia, S.C.

Meanwhile, Democrats are clearly gearing up – using this race (and a recent special election for the State Senate in Greenville County) as warm-ups for upcoming electoral battles. While they obviously failed to flip either of these two seats, Republicans should be very concerned by the perpetual minority party’s elevated presence in GOP strongholds across the state.

Interstate 95 In South Carolina: An Embarrassment