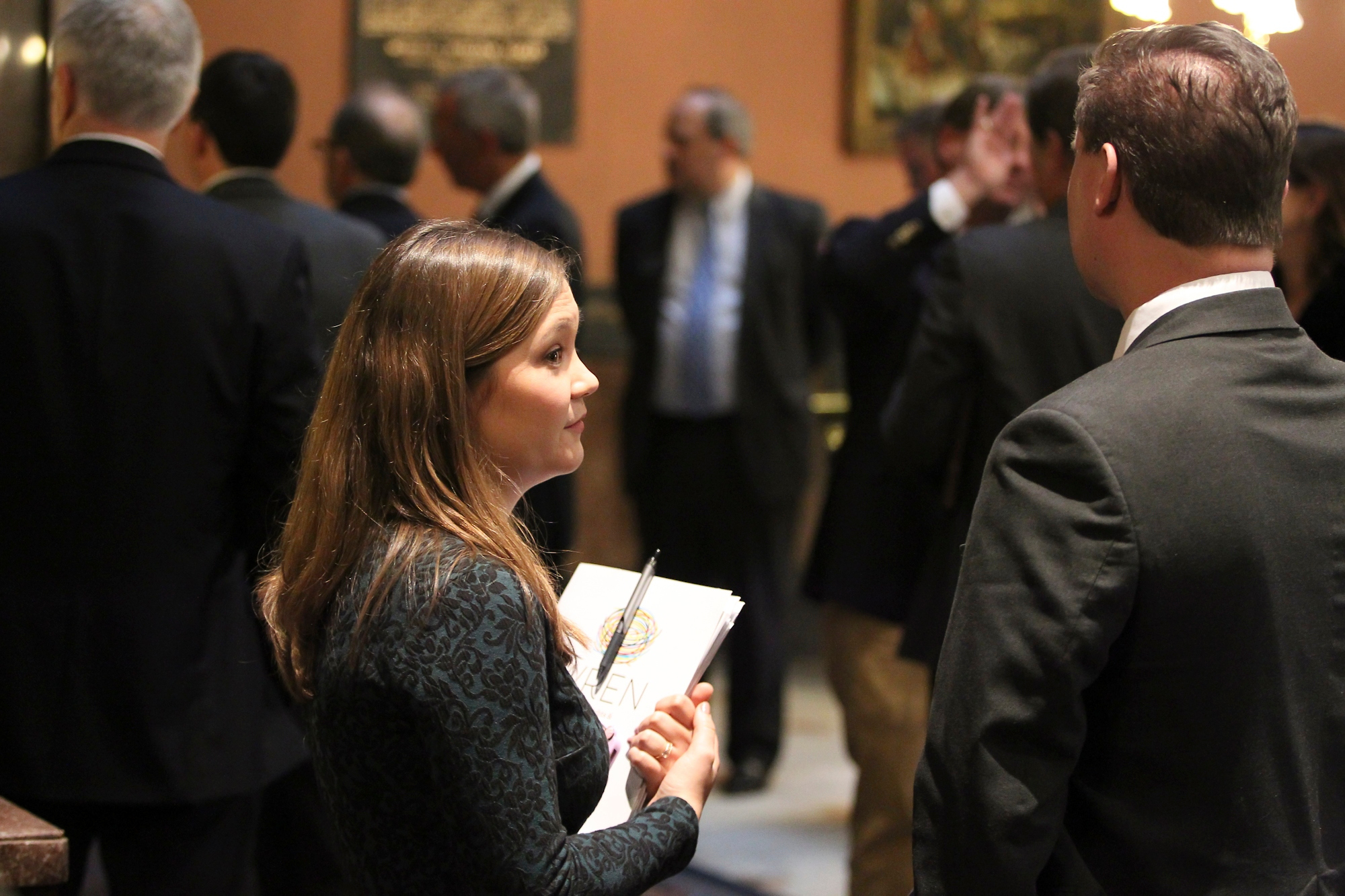 South Carolina state representative Jonathon Hill – a liberty-loving lightning rod in Palmetto politics – put his fellow lawmakers on notice this week that backroom deal-making during legislative elections for judgeships will no longer be tolerated so long as he is a member of the S.C. General Assembly.

Unfortunately, Hill’s “solution” to this particular problem appears to be entirely Quixotic in nature.

In a letter sent to Republican and Democratic legislative leaders on Tuesday, Hill lamented the notoriously corrupt judicial selection process – which seems to produce fresh scandals every year.

According to the Townville, S.C. legislator, the current process “violates the intent of Article V, Section 13 of the South Carolina Constitution by replacing public judicial election votes with a commitment process that is hidden from public view.”

Is he right? Yes.

Hill also waxes eloquent about the need to reform this corrupt, secretive system.

“The election of judges, who are the very guardians of justice and due process of the citizens of South Carolina, is one of the most solemn duties of the General Assembly entrusted to us in the Constitution,” Hill wrote. “It behooves us, for the sake of justice and public trust, to promote transparency and abide by the spirit of the Constitution in this regard, rather than inventing clever ways to circumvent it.”

Again, we believe Hill is absolutely on the mark in his criticism.

Regular readers of this news outlet are well-aware of the backroom dealing bred by legislative judicial elections. From the subjective selection of judicial candidates by a committee packed with lawmakers to the actual legislative voting on their supposed ‘merits’ – the entire judicial selection process in South Carolina is rigged and needs to be replaced.

This is why we have repeatedly called on lawmakers to turn over authority for judicial selection to the executive branch of government and assume an “advice and consent” role similar to the way it is done at the federal level.

Not surprisingly, lawmakers – many of whom are attorneys who try cases before the judges they appoint – have ignored this advice and continued to elect judges (often choosing their own relatives for these positions).

Is Hill proposing anything that will upend this perpetual dirty dealing?

No. Hill’s “reform” – which is to insist upon a roll call vote in all judicial races (including those in which only one candidate remains on the ballot following the secretive commitment period) – is the equivalent of throwing a pebble in the path of an M1 Abrams tank.

It will accomplish nothing …

We are glad Hill is calling attention to this issue and forcing his colleagues in the legislature to go on the record with their judicial votes. Still, the systemic abuse of power embodied by South Carolina’s inherently corrupt judicial selection process will never be resolved until lawmakers finally decide to start putting the best interests of the citizens of this state ahead of their own interests.

And if you are waiting for that to happen (on any front), you are going to be waiting a very long time …