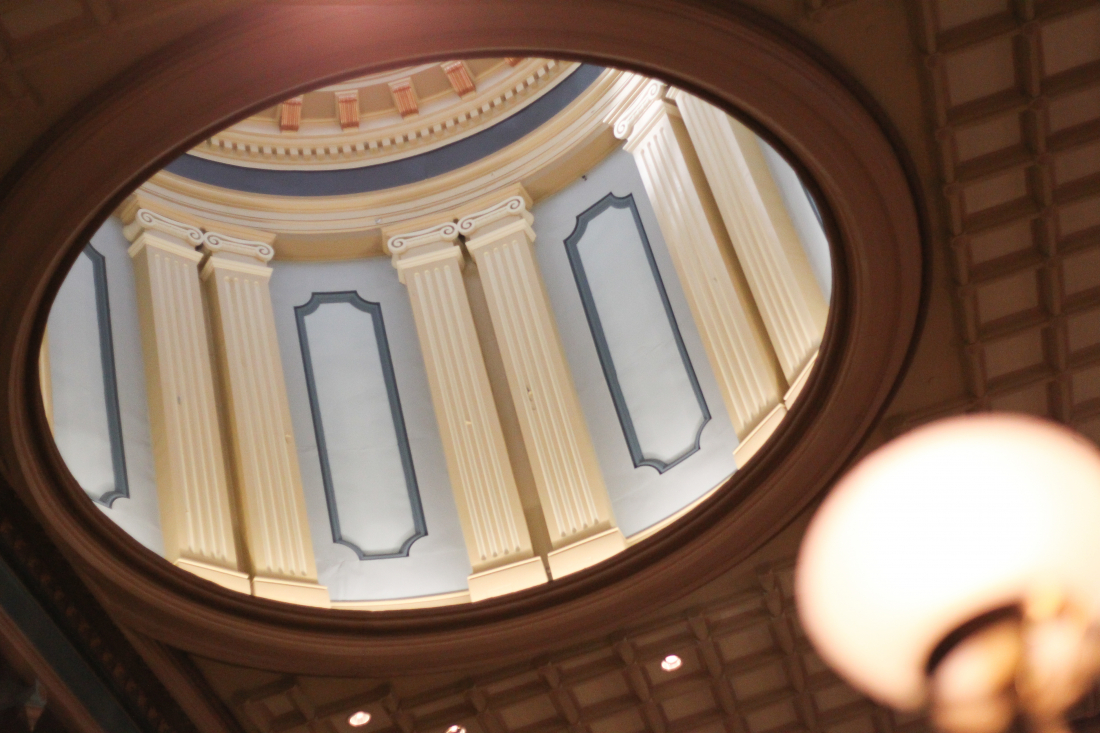 There are not a lot of genuine fiscal conservatives in the Republican-controlled South Carolina General Assembly … as evidenced by its ongoing addiction to taxing, borrowing and spending on a government that produces chronically abysmal outcomes.

Fortunately, some help appears to be on the way … 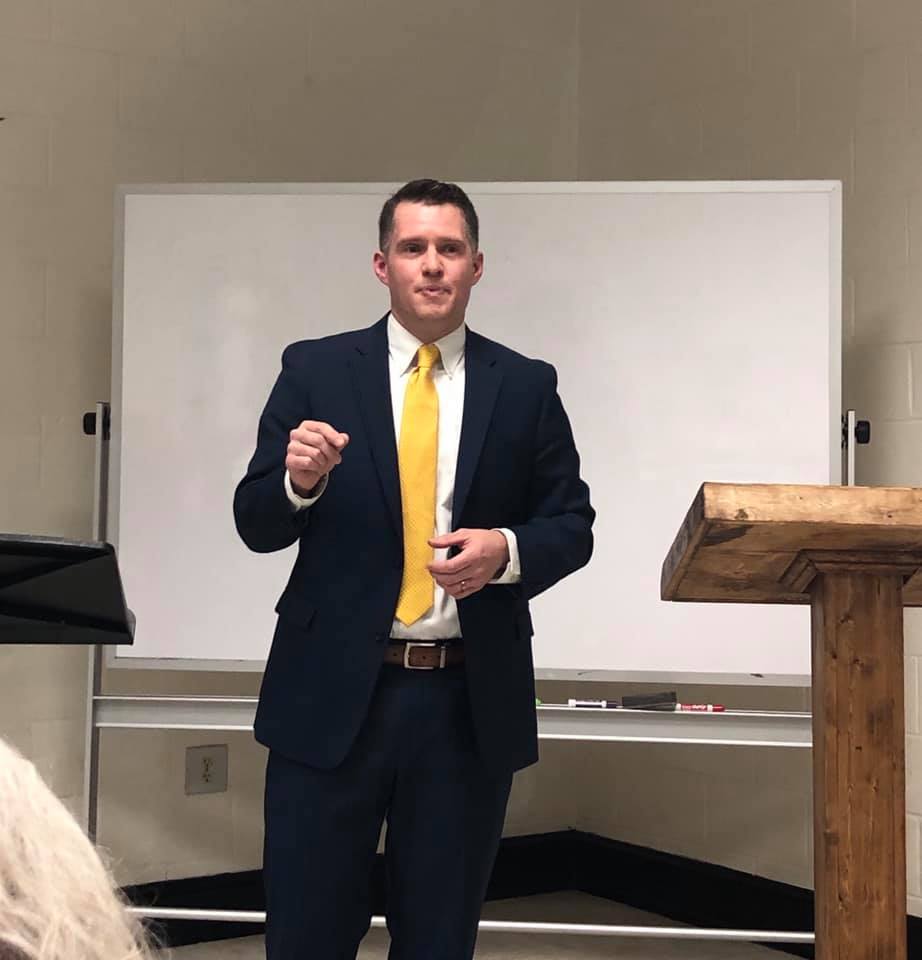 With 100 percent of ballots counted, Jones (above) received 1,247 votes – or 51.6 percent of all ballots cast.  Because he was able to secure a majority (fifty percent plus one) of the GOP electorate in this race, he will avoid a primary runoff election in two weeks time.

On the Democratic side, Garrett McDaniel handily won his primary with 92 percent of the vote, although this seat is in a staunchly Republican part of the state (as evidenced by the fact that GOP primary voters outnumbered Democrats by a 5-to-1 margin in this special election).

Which means Jones should be a lock for the special election scheduled for April 23.

Jones, 35, was endorsed by several limited government groups during his campaign for this seat, including the S.C. Republican Liberty Caucus.

“Councilman Jones is an exemplary candidate who will go beyond the typical empty rhetoric and fight for conservative and constitutionally sound solutions,” the group said in endorsing his candidacy.

He was also backed by state senator Tom Davis of Beaufort, the leading fiscal conservative in the South Carolina legislature.

Readers of this news outlet will remember Jones as a leader in the fight to hold Laurens county government accountable for its spending – specifically requiring county officials to post their credit card purchases online as a check against misappropriation.

“Government needs to be more transparent, more accountable,” Jones said at the time. “If we give the public a level of transparency, we will think twice about some of these purchases.”

Indeed … and given the need for such transparency at the state level, we hope this is a fight he will bring to the state capital in the event he is elected in two months time.