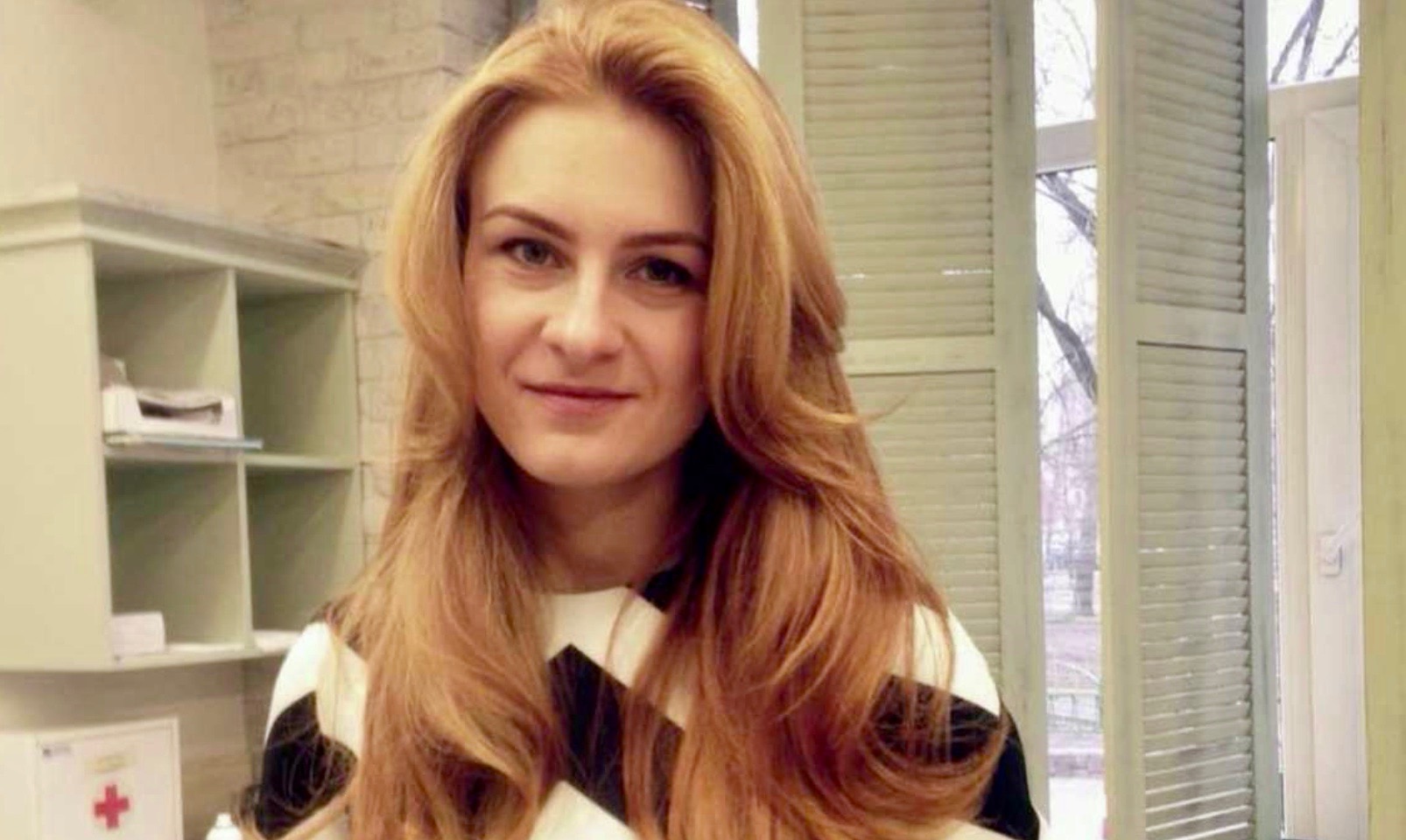 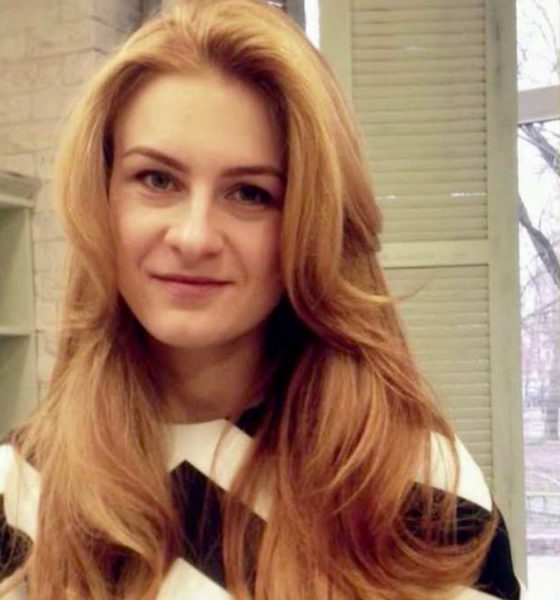 Former U.S. congressman Mark Sanford made an unexpected appearance in an unsealed federal affidavit this week – one related to the infamous Russian honeypot sex scandal.

Sanford wasn’t at the center of this sex scandal. Instead, the former two-term governor (and six-term congressman) was allegedly roped into a network of bizarre scams that authorities claim bilked nearly eighty investors out of more than $2 million.

Much of this money went to subsidize the lavish lifestyle of the Russian honeypot, Mariia Butina.

Remember Butina? She is the 30-year-old Kremlin spy whose exploits made nationwide news last summer.

According to federal authorities, Butina engaged in “a years-long conspiracy to work covertly … as an undeclared agent of the Russian Federation in order to advance the interests of her home country.”

Specifically, she was accused of infiltrating conservative groups with the goal of exploiting “personal connections with U.S. persons having influence in American politics in an effort to advance the interests of the Russian Federation.”

What sort of “personal connections?”

Butina (above) allegedly traded sexual favors for access to influential politicos – even “co-habitating” with one of her marks, “conservative” operative Paul Erickson.

In December, Butina pleaded guilty to one county of conspiring to act as an illegal foreign agent. She could face up to five years in prison on that charge, and is likely to be deported upon the completion of any jail sentence she may receive.

In February, Erickson was indicted on eleven charges of wire fraud and money laundering – all of them apparently unrelated to Butina’s espionage activities. This week, though, the unsealed affidavit revealed the extent to which Erickson’s alleged scams benefitted the honeypot – including motel stays, flights and college tuition, among other personal expenses.

Federal authorities allege that Erickson subsidized Butina’s education, travel and other expenses by scamming investors out of their money via a host of bogus businesses and fraudulent investments.

According to the affidavit, Erickson allegedly invoked Sanford’s name while trying to convince a woman to invest in a South Dakota-based company that manufactured specialized “dignity wheelchairs” – which enable users to remain seated in their chairs when they use the facilities.

“There is perhaps no greater daily infringement on the dignity of a person confined to a wheelchair than requiring assistance in going to the bathroom” a co-inventor of the device wrote back in 2009, the year the chairs were launched. “Submitting to being bodily transferred from one’s wheelchair onto a toilet and then back again is a persistent psychological burden to the disabled and a sometimes crippling physical burden for the user of a wheelchair and the caregiver charged with performing the transfer – whether family member or professional medical staff.”

The affidavit claims Erickson told the woman Sanford was an investor in the wheelchair company – although the former congressman told the Federal Bureau of Investigation (FBI) he was not.

However, Sanford allegedly told FBI agents he did invest in an oil field scheme promoted by Erickson.

The affidavit also alleged that Erickson paid back some of Sanford’s investment using money scammed from another investor.

Here is a look at the document …


Where to start with this story, right?

Sanford served three terms in the U.S. congress from 1995-2001. In 2002 he was elected governor of South Carolina and by his second term in office was poised to become one of the GOP’s top 2012 presidential contenders. His White House aspirations went up in flames during the early summer of 2009, though, after he was caught lying to South Carolinians about his whereabouts during a trip to visit his mistress in South America.

Sanford claimed he had been “hiking the Appalachian Trail,” but was busted by reporter Gina Smith of McClatchy in Atlanta getting off of a return flight from Buenos Aires, Argentina.

Despite his fall from grace, Sanford won a special election in 2013 and reclaimed his old seat in congress – where he stayed for five years until getting knocked off in last year’s GOP primary election by Katie Arrington.