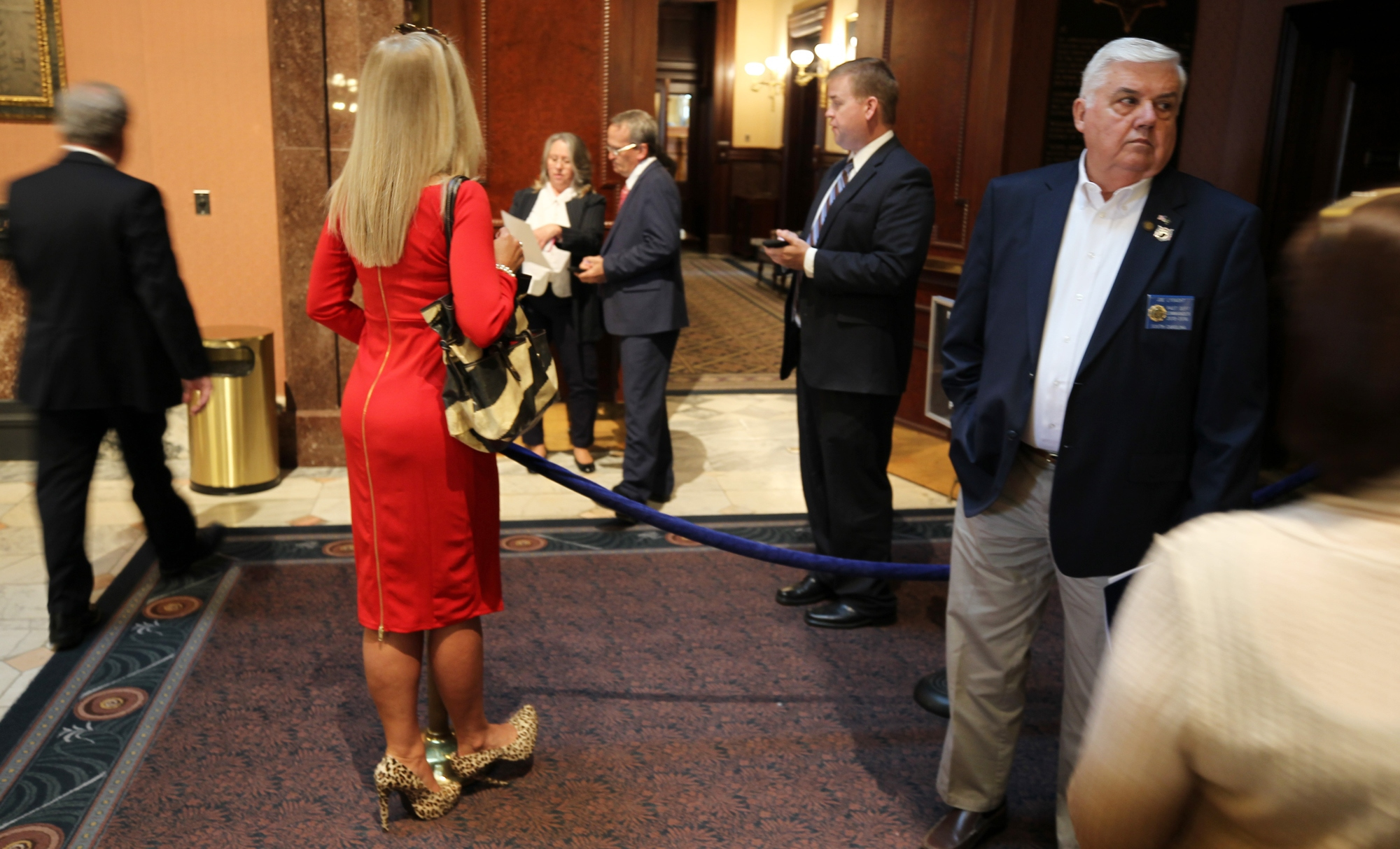 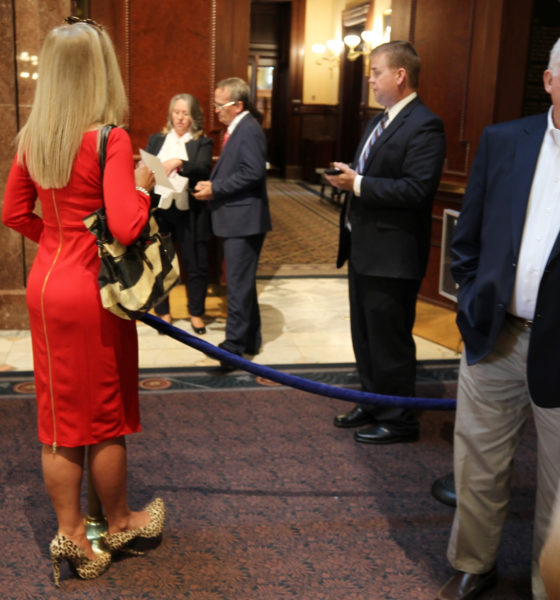 The “most socially conservative medical cannabis bill in America” has failed to advance to the floor of either chamber of the S.C. General Assembly so far in 2019.

Let alone receive an affirmative vote from either chamber …

Assuming the bill (S. 366) fails to clear the latter threshold by Thursday, April 11, that would mean the issue is effectively dead for the year – having failed to beat the so-called “crossover deadline” that regulates which bills state legislators are allowed to consider during the final weeks of their five-month legislative session, which ends on May 9.

Fortunately, any progress the bill makes between now and May 9 will be preserved heading into 2020 – the second year of a two-year legislative session.

Still, the results are disappointing.

Medical marijuana has been one of the highest profile issues facing state lawmakers this year – not to mention one that enjoys overwhelming public support.

Keel (above) simply isn’t budging on this issue, believing cannabis should first be regulated by the U.S. Food and Drug Administration (FDA) before it is used for medical purposes.

“I’m a law enforcement officer and I took an oath to uphold the laws of this state and the United States of America,” Keel told WIS TV 10 (NBC – Columbia, S.C.) earlier this year. “Marijuana is illegal. It’s a schedule one controlled substance, which means it has no medical benefit.”

As this news outlet reported several months ago, Keel has S.C. governor Henry McMaster in his corner – meaning any bill to legalize medical cannabis would require the support of more than two-thirds of both the S.C. House of Representatives and the State Senate in order to overcome an expected gubernatorial veto.

Does it have that level of support? No … not yet, anyway.

Hopefully at some point in the not-too-distant future, though, legislative backing for the legalization of marijuana (and other drugs) will begin to align more closely with public support – however we are not holding our breath.

As supporters of legalizing marijuana and other drugs for medical and recreational purposes, the ongoing failure of these measures before the S.C. General Assembly is tremendously disappointing. Even more disappointing? The seemingly insurmountable climb this issue will continue to face for the foreseeable future.

Of course, monolithic law enforcement opposition to a bill that we believed was far too narrowly and restrictively drawn is … instructive.

What do we mean by this? Simple: If law enforcement is going reflexively reject any medical marijuana bill – regardless of how limited and tightly regulated it is – then supporters of legalization should probably abandon pretense and pursue more aggressive measures.

In fact, we would prefer it if everyone involved in this debate abandoned pretense and proceeded directly to a battle over recreational legalization – which this news outlet has long championed as a key enhancer of liberty and prosperity (with certain caveats, obviously).