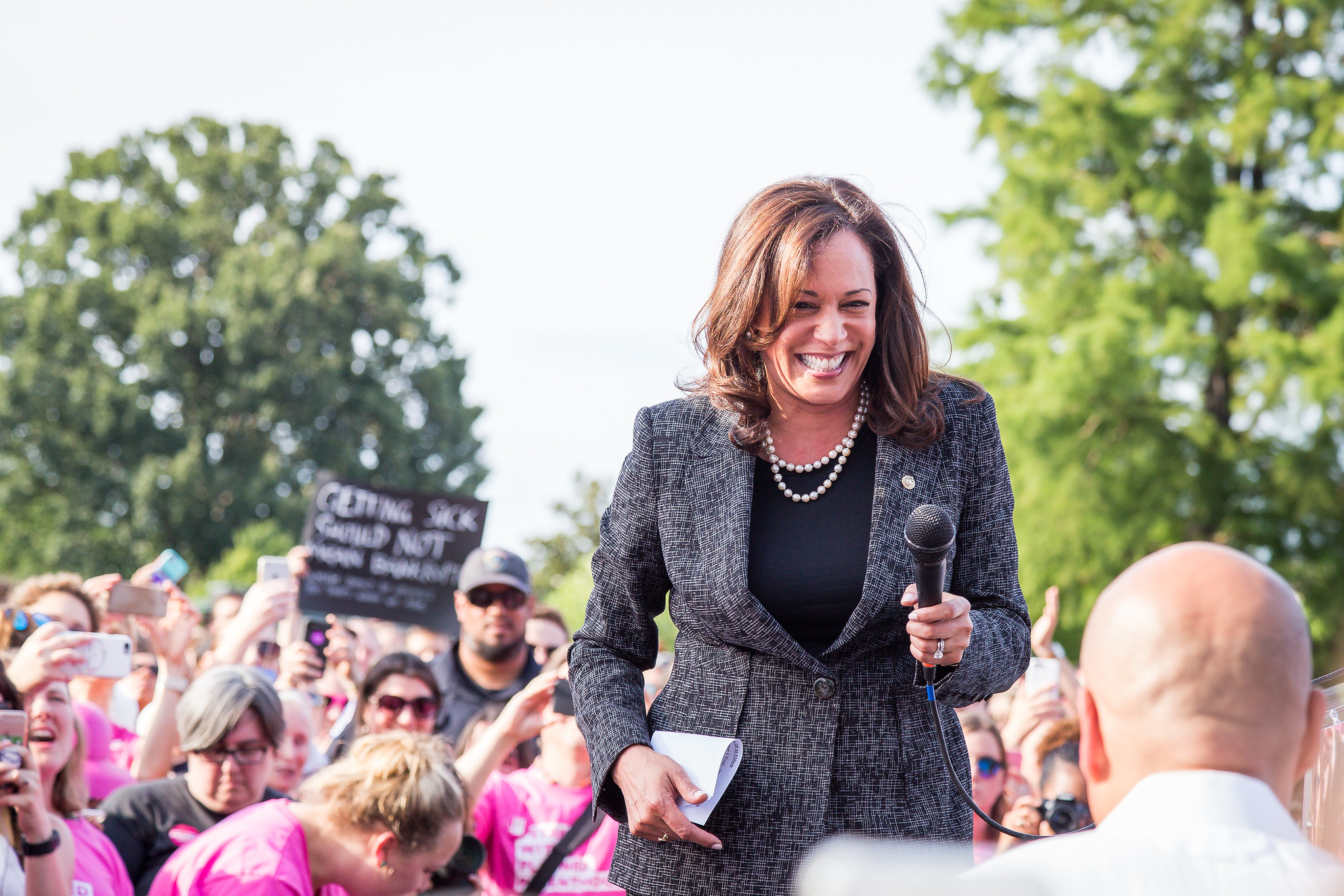 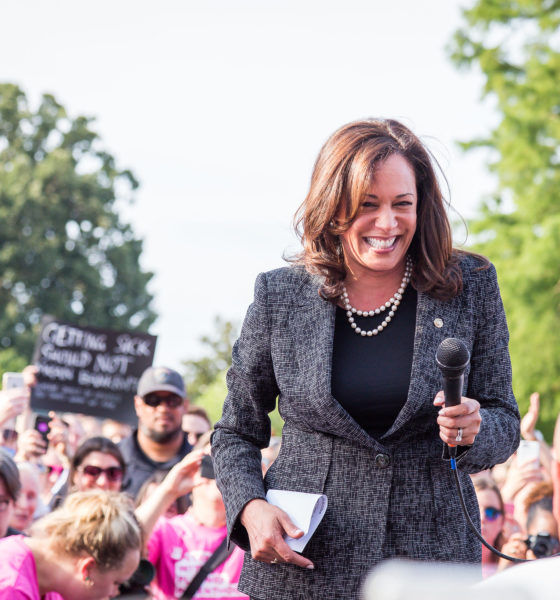 “First in the South” primary heating up …

U.S. senator Kamala Harris of California received a key “First in the South” endorsement this week when former state lawmaker and CNN commentator Bakari Sellers announced his support for her 2020 presidential bid.

Given the extensive jockeying taking place in the Palmetto State for the all-important black vote, Sellers’ endorsement is a coup – garnering extensive coverage from local and statewide mainstream media as well as national outlets like Politico, which referred to the young attorney’s imprimatur as a “much-sought endorsement.”

“South Carolina deserves a leader that is attuned to the needs of all communities, particularly rural communities like my hometown of Denmark,” Sellers said in endorsing the 54-year-old former prosecutor. “From the moment she declared her candidacy for president, Kamala Harris revealed a platform that pays teachers what they deserve, addresses our maternity mortality crisis, fights for clean water and supports storied institutions like South Carolina State University and other historically black colleges and universities across the state.”

Sellers, 34, is the son of Palmetto State civil rights legend Cleveland Sellers – one of several black leaders who was wounded during the 1968 Orangeburg Massacre that took place on the campus of S.C. State University.

Two months ago, Harris paid homage to the victims of the Orangeburg Massacre on the occasion of its 51st anniversary.

“Today we remember Henry Smith, Samuel Hammond, and Delano Middleton who died on the campus of South Carolina State University in the fight to desegregate the South,” she wrote on February 8. “The history of the civil rights movement is marked by the heroism of everyday people whose peaceful courage was too often met with violence. These three teenagers, along with the 28 others who were injured, remind us that justice is always worth fighting for.”

A likely congressional candidate upon the resignation of 78-year-old majority whip Jim Clyburn, Sellers has emerged from the shadow of his famous father during his time in public life – blazing his own trail to national prominence over the last dozen years.

A native of Denmark, S.C., Sellers became the youngest black man ever elected to public office (anywhere in the nation) in 2006 at the age of 22. After eight years in the S.C. General Assembly, he ran unsuccessfully for lieutenant governor of South Carolina in 2014 against Henry McMaster (a caricature of the Old South who inherited the governor’s mansion two years later).

While he didn’t win that race, his statewide candidacy helped him forge a first-rate political network – and showcased his skills as an orator. Additionally, it served as the backdrop for “While I Breathe, I Hope,” a compelling new documentary about Sellers’ experiences as a young, black politician in a state dominated by old-school, white Republicans.

Sellers (above) snatched a win from a loss, in other words …

An attorney with the influential Columbia, S.C.-based Strom Law firm, Sellers has seen his profile soar even further since becoming a CNN contributor in 2015 – with his Twitter account ballooning to more than 200,000 followers. Most recently, he has launched the Opportunity Project – a nonprofit he hopes will assist low-income, predominantly minority families in the Palmetto State’s “Corridor of Shame.”

Harris is one of the frontrunners for the 2020 Democratic presidential nomination – both nationally and in early-voting South Carolina. According to polling released earlier this month, she is supported by 10 percent of likely primary-goers in the Palmetto State – good enough for third place.

A native of Oakland, Harris was San Francisco’s district attorney from 2004-2011 and California’s attorney general from 2011-2017. She is midway through her first term in the U.S. Senate.

In a crowded, constantly evolving field – she has been one of the few consistently known commodities capable of sustaining elevated levels of support.

Harris is scheduled to visit Holly Hill and Orangeburg, South Carolina this weekend – including a town hall meeting at S.C. State University where Sellers will make his endorsement of her candidacy official.