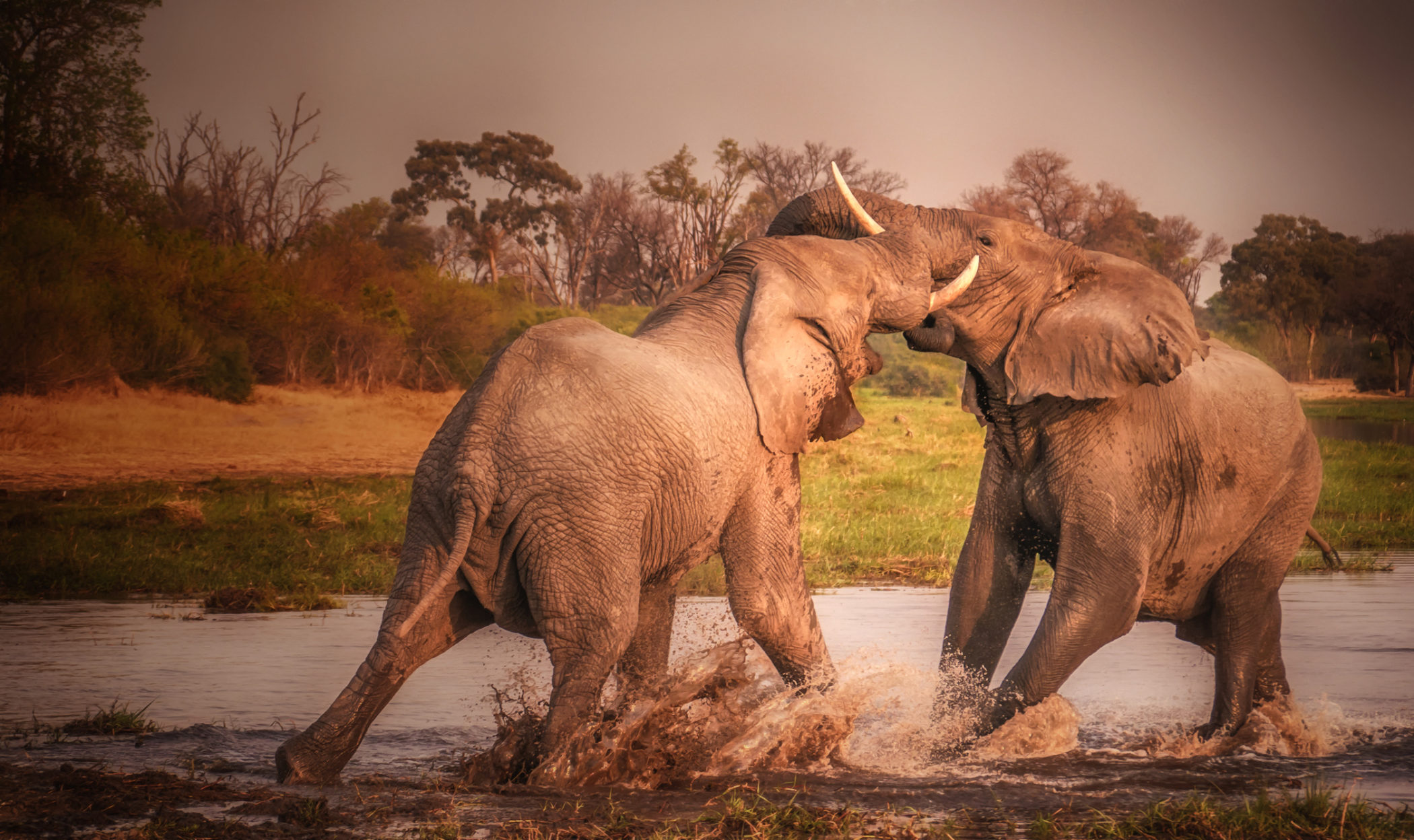 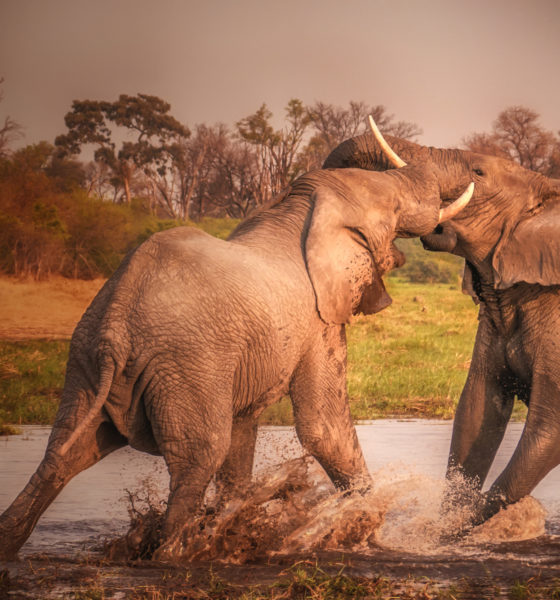 Considering Bravo TV’s Southern Charm – one of America’s most popular reality television shows – is filmed on location here in South Carolina, we are obliged to cover it from time to time.

This is especially true seeing as our founding editor, Will Folks, had a brief cameo appearance on the program during its first season back in 2014.

Armed with said knowledge, we are a bit confused as to how to cover the race for chairman of the Greenville County Republican party between establishment incumbent Nate Leupp and Tea Party challenger Pressley Stutts.

Because it could honestly go either way … political race or made-for-television drama.

Earlier this week, reporter Kirk Brown of The Greenville News filed a story in which Stutts accused Leupp of dragging the former’s wife into their increasingly bitter battle for this post – which will conclude (mercifully) on April 22 when Republican delegates assemble at the Greenville Convention Center and cast their ballots.

According to Stutts, Leupp is the originator of a “whisper campaign” that has since turned into “a viral rumor regarding my wife and me.”

We had never heard the rumor before, but apparently it was spreading like wildfire in the Upstate a few weeks ago – which is when Stutts chose to address it.

“It has come to me through multiple sources in the last couple of days that Nate Leupp is engaged in an all-destructive campaign to destroy me,” Stutts said in a recent video message posted to Facebook.

The rumor? That Stutts (above) and his wife have engaged in “marital, physical altercations” in their home.

According to Stutts, his wife suffers from Parkinson’s disease and is prone to rapid, unpredictable outbursts. Stutts also said his wife recently had a brain surgery procedure performed – one that created “physical and mental challenges” for her.

Brown’s article omitted Stutts’ references to the alleged suicide attempts involving his wife, however we are including them because Stutts clearly made it a point to raise them in his video message – and to single Leupp out as exploiting them in an effort to hold on to “power for power’s sake.”

Stutts described his wife’s ordeal as “very difficult” and “very embarrassing” to talk about, but that he felt compelled to discuss it in light of the alleged whisper campaign from Leupp.

“To see Nate Leupp stoop to the level he has stooped – to start a lie … to spread innuendo and rumor that there are marital, physical altercations going on in this household, is anything but the truth,” Stutts said.

Leupp (above) has denied spreading the rumors about Stutts’ wife – telling Brown it was Stutts who “brought his wife into it.”

Meanwhile, Stutts has accused Leupp of absconding with a $150 bathrobe from the Trump International Hotel in Washington, D.C. – apparently in response to a joking Facebook post the local party chairman made last month.

Stutts has further accused Leupp of “disenfranchising” his supporters within the party by refusing to certify eighteen of them as delegates.

Seriously … and you thought the GOP race in Charleston was the only one with drama?

Our view? We did not have a dog in the Charleston fight, nor do we have a dog in this one. Why? We are not Republicans. As far as we are concerned, both major parties are part of the problem – in Washington as well as in state capitals, county seats and local government headquarters all across the country.

Party is poison, people. And we are tired of picking one versus the other.

Ideologically, we believe Stutts is likely to be more in line with our limited government values, although he does have a tendency to pander on social issues – which we do not like.

One thing is clear, though, as of this writing neither candidate is saying much about the issues that matter to people still struggling to make ends meet in the “recovered” economy.