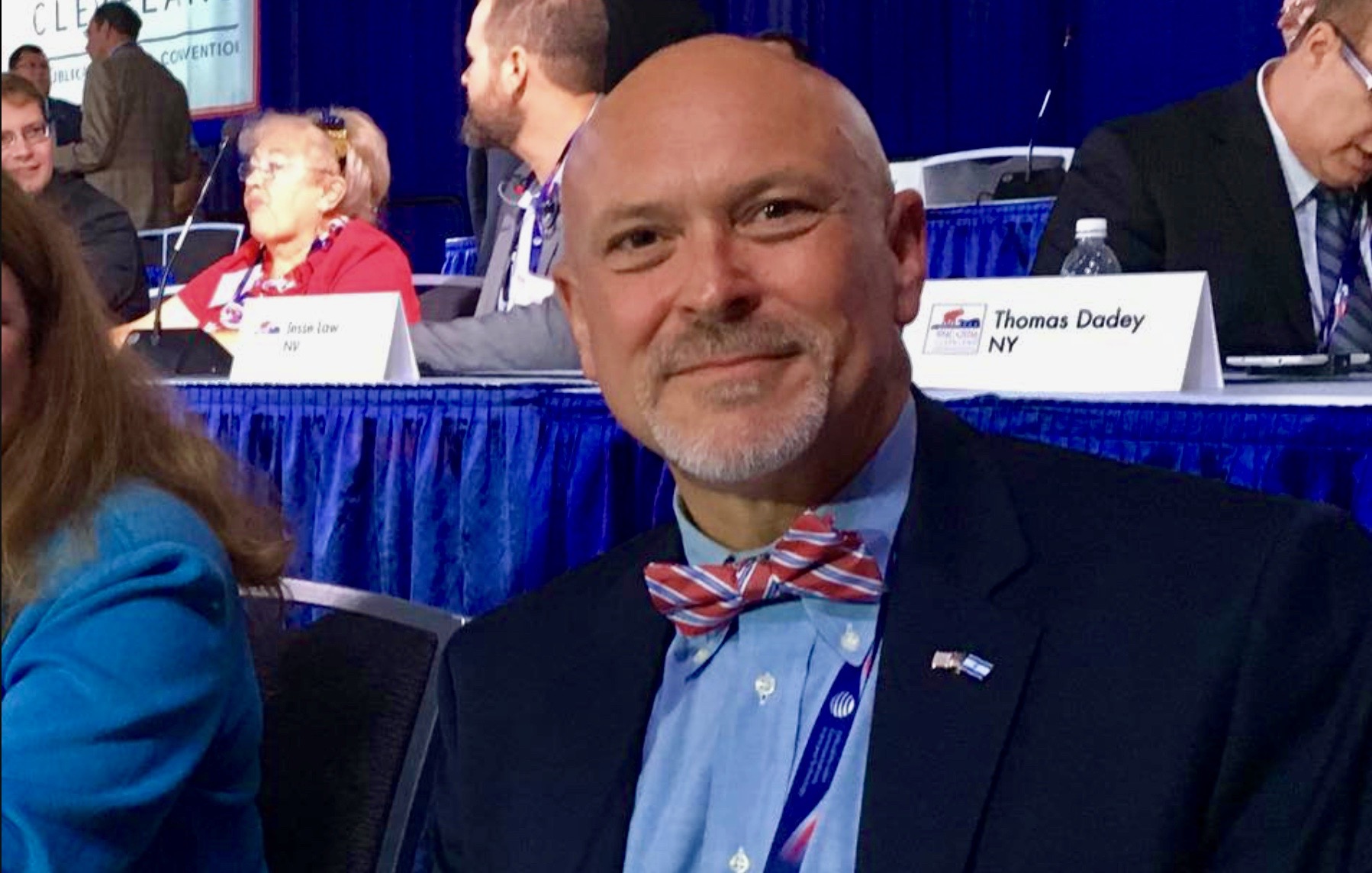 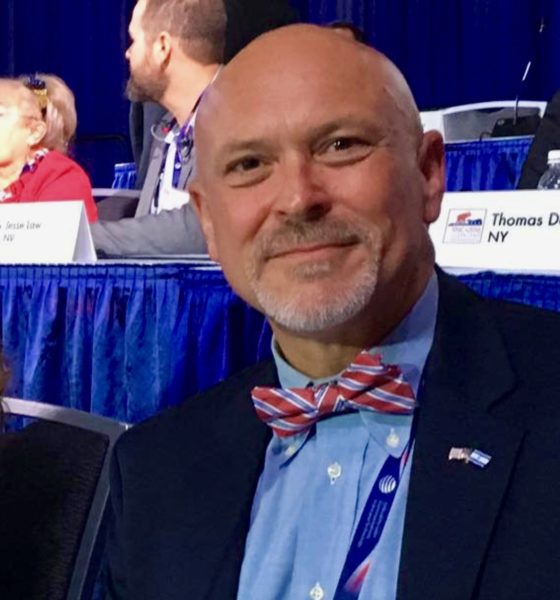 Veteran South Carolina lawmaker hit with another round of embarrassing press …

It has been a terrible week for state representative Alan Clemmons of Horry County, South Carolina.

First, the fiscally liberal “Republican” was roundly rebuked for his colossal pooch screw of a bid to reform the Palmetto State’s atrocious civil asset forfeiture (a.k.a. government theft) laws.

To great fanfare, Clemmons announced earlier this year that he was leading an effort to fix these laws. Unfortunately, his “model” legislation – which he basically copied and pasted from a national advocacy group – has been pilloried for failing to conform to existing South Carolina statutes and police/ prosecutorial structures in the Palmetto State.

As a result, lawmakers were compelled to take the rare step of “reconsidering” (i.e. un-passing) Clemmons’ bill after it had cleared the House earlier this month.

Things got worse for Clemmons on Thursday when his hometown paper, The (Myrtle Beach, S.C.) Sun News, ran a story from reporter David Weissman detailing the lawmaker’s uneven history of paying his taxes.

According to Horry County tax records uncovered by Weissman, Clemmons currently owes an estimated $14,400 on nine different properties owned by him and his wife.

Additionally, Weissman noted that this isn’t the first time the veteran lawmaker has rung up a large tax debt.

“Paying taxes late on these properties has been a trend for Clemmons,” he noted.

News of Clemmons’ tax troubles comes at a most inopportune time for the 60-year-old real estate attorney. As our regular readers are well aware, he is mounting a controversial bid to become the next city attorney for Myrtle Beach, S.C. – a job that would pay him more than $150,000 per year (not counting benefits) were he to receive the appointment.

According to our sources at the S.C. State House, Clemmons has been pushing his fellow state lawmakers to choose Myrtle Beach realtor Brown Bethune as the next member of the S.C. Real Estate Commission. Bethune – managing director of Tideland Commercial real estate – is mayor Bethune’s husband and a key member of her political team.

Shortly after we exposed these alleged machinations, we were told Clemmons was out of the running for the city attorney job.

Weeks later, though, he made a list of four finalists for the position – with some telling us he had reemerged as the favorite.

Disturbingly, Brenda Bethune – who told The Sun News she was unaware of Clemmons’ tax troubles – has been involved in multiple closed-door meetings with city council members related to this position.

Clemmons has represented S.C. House District 107 (map) in the General Assembly since 2003. Were he to be chosen by city council members to fill the city attorney post, he would have to resign his office.

Our view? While this news outlet would love to see Clemmons out of the S.C. General Assembly, there is simply no way we could condone his selection as city attorney.

“We believe his appointment to the city attorney position would be totally inappropriate in light of his advocacy on behalf of the mayor’s husband,” we wrote earlier this month.

Of course in Horry County, such shadiness is not only par for the course … it is essentially condoned.