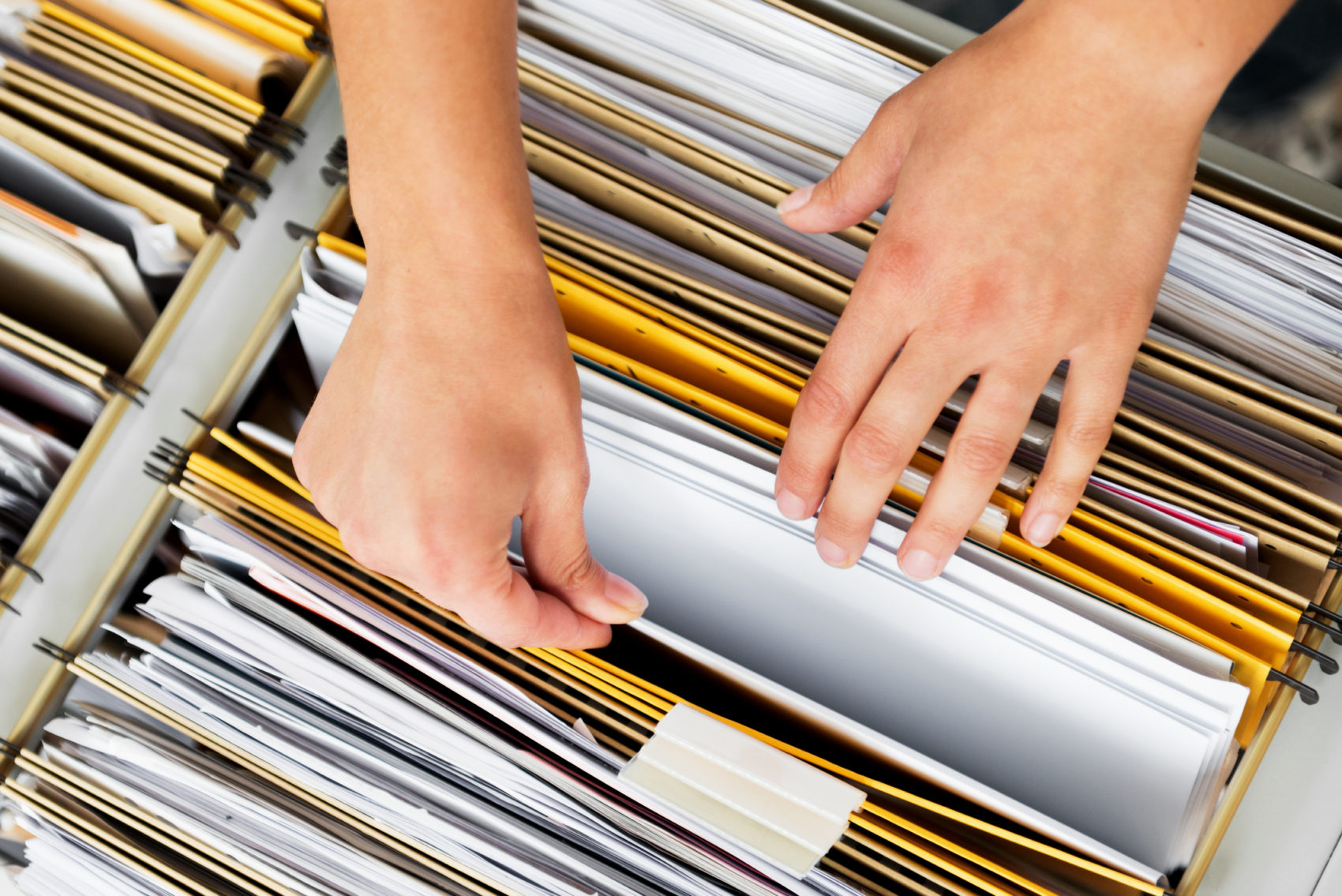 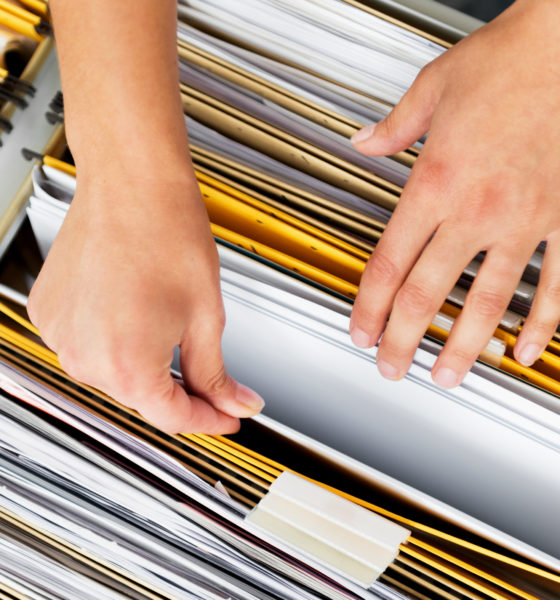 Or maybe we should just call it a quid pro no.

An advisor to Myrtle Beach, South Carolina mayor Brenda Bethune told this news outlet that state representative Alan Clemmons will not be the city’s next attorney – a job he has reportedly been coveting.

According to our source, despite having the mayor’s support it appears as though Clemmons was unable to convince enough members of Myrtle Beach city council to get behind his bid for the $150,000-a-year job.

Clemmons was reportedly notified late last week that he did not have the votes for the post, however we have been unable to receive any independent confirmation of that information.

Several other sources have told us it was our coverage yesterday that queered the deal for him.

This news outlet reported late yesterday on allegations that Clemmons was pushing Bethune’s husband – Myrtle Beach realtor Brown Bethune – to become the next member of the S.C. Real Estate Commission (ostensibly in exchange for the city attorney position).

According to the mayor’s advisor, Clemmons’ advocacy on behalf of Brown Bethune’s commission bid was “totally unrelated” to his bid to become city attorney – although they admitted the proximity of the two aspirational candidacies “looks terrible.”

Either way, Clemmons is not getting the job. Which means he can redouble his efforts to suppress the First Amendment rights of those who criticize Israel.