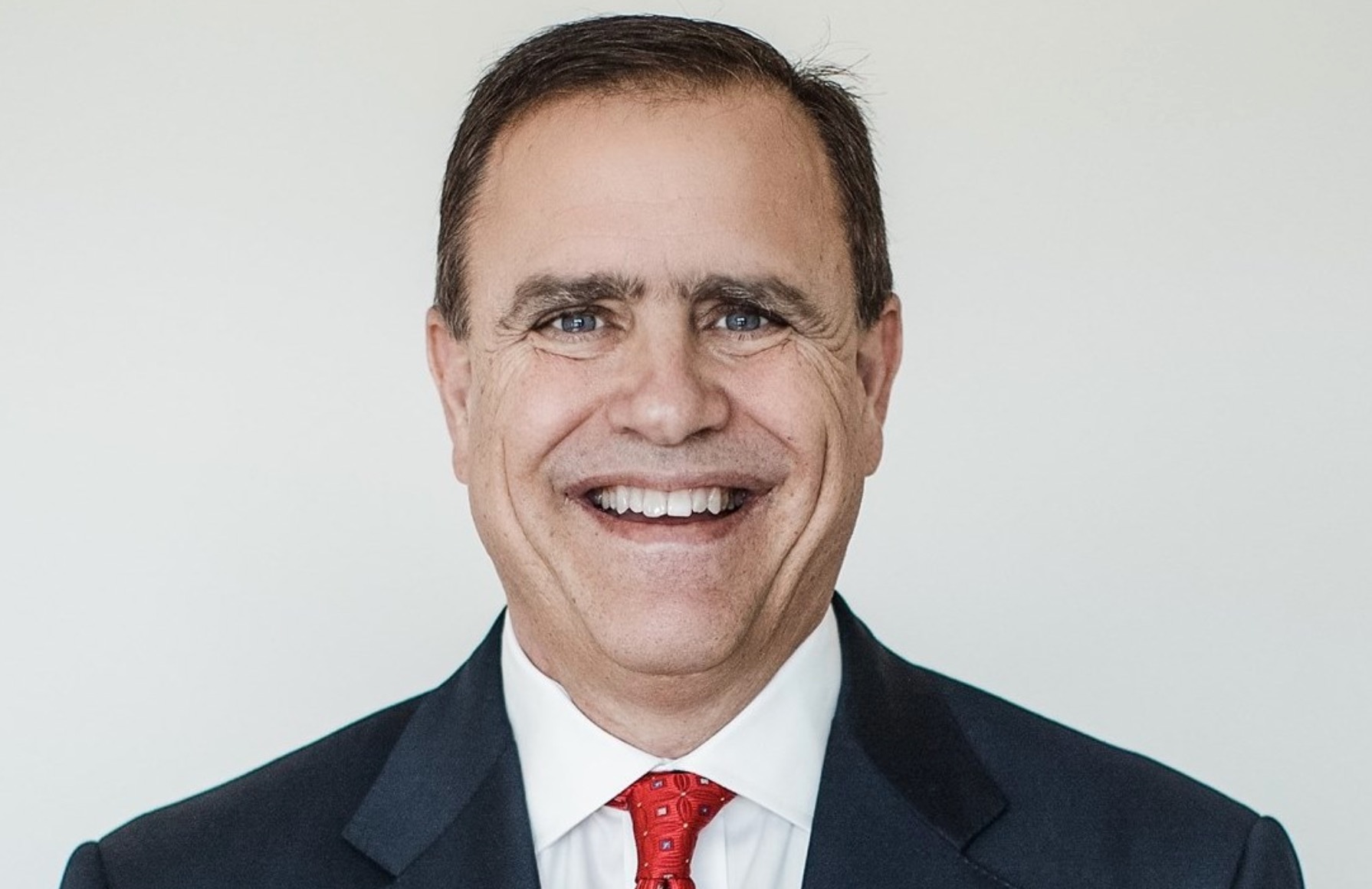 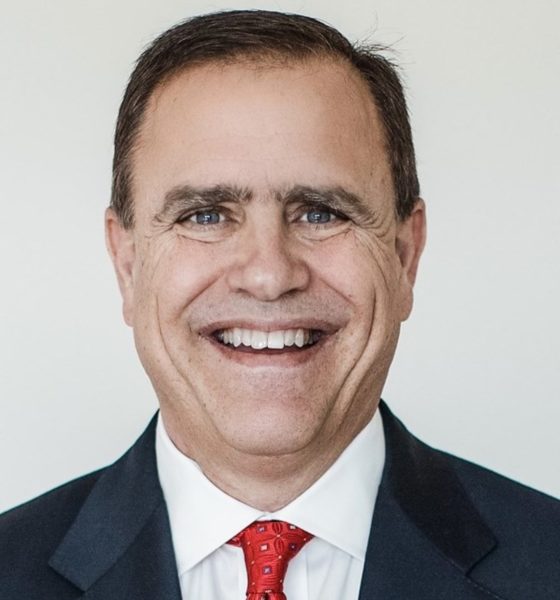 Get ready for some drama, people …

Republicans seeking to reassert themselves in Charleston County, South Carolina made an interesting choice on Thursday evening …

The Charleston County GOP elected former state senator John Kuhn to serve as its new chairman, a curious selection in light of the ex-lawmaker’s erratic past – to say nothing of Republicans’ nonexistent margin for error if they hope to retake the first congressional district seat they lost in 2018 (and beat back challenges in a host of local/ state legislative races).

“You are the heart of the party,” Kuhn told the assembled GOP delegates. “You are what makes this party successful!”

News of Kuhn’s election was first reported by Lowcountry Source.

One Palmetto political operative tweeted in the aftermath of Kuhn’s victory that he was “straight up chemically imbalanced.”

We are not psychiatrists, but we have seen nothing from Kuhn to make us doubt that amateur diagnosis.

Crazy or not, Kuhn has his work cut out for him.

In addition to the shocking upset victory of Democrat Joe Cunningham in the first congressional district race last fall, Republican governor Henry McMaster was thrashed in Charleston County by Democrat James Smith in the 2018 South Carolina gubernatorial race – losing by a 57-42 percent margin.

McMaster attended the convention, telling delegates that recapturing the first district was a priority in helping the GOP win back the U.S. House and advance the agenda of U.S. president Donald Trump.

Frankly, we believe Republicans in Charleston County are going to have to fight tooth and nail just to hold onto the offices they currently occupy.

In addition to the first district debacle, former state representative Samuel Rivers – who was the only black Republican in the S.C. General Assembly – lost his bid for reelection in 2018. Several other GOP members of the S.C. House of Representatives in Charleston County (including McCoy) also nearly lost their seats.

Democrats will be taking aim at those districts again in 2020 …