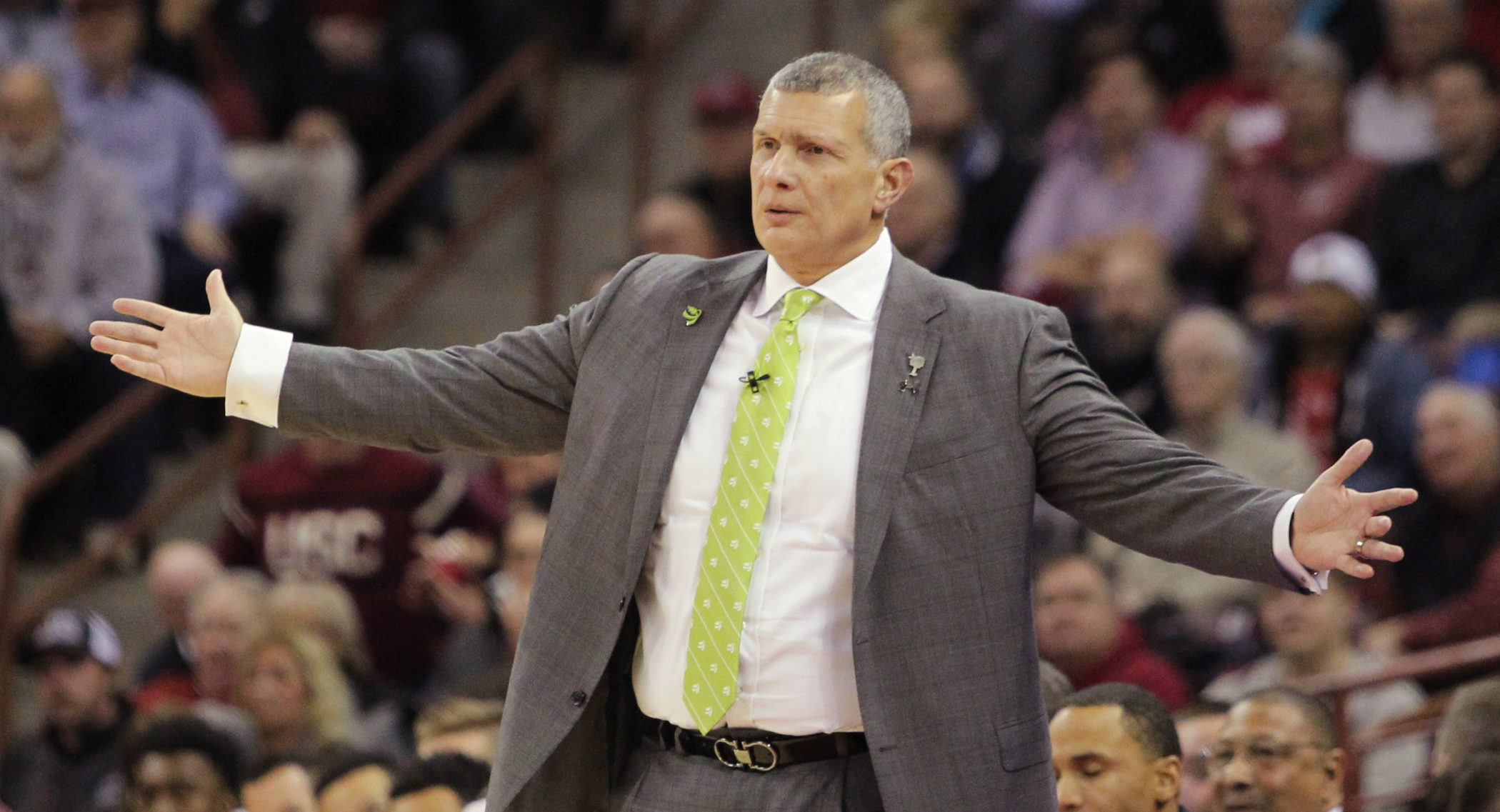 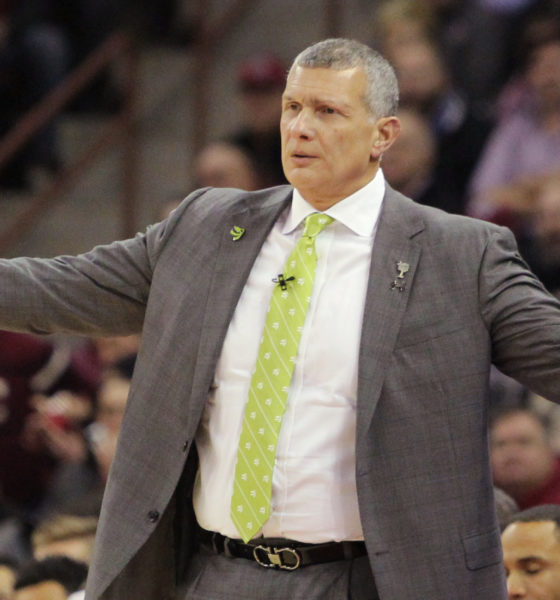 Better question: Can the Bearcats afford him?

First it was UNLV, now it is the University of Cincinnati – which is on the hunt for a new coach after Mick Cronin left the school to take the head coaching job at UCLA.

According to Jeff Goodman of Stadium, Martin “has emerged as a key target at Cincinnati,” speculation that has been greeted with a discernible chill by the hyper-protective South Carolina press.

Their argument? That the Southeastern Conference (SEC) is on the rise in basketball, and that Martin has a solid nucleus of young talent returning to South Carolina for the 2019-2020 season.

In this case, both of those arguments are correct …

A better argument? Cincinnati may not be able to afford Martin.

The 53-year-old Miami, Florida native is set to make $3 million annually next season, and has a $12.6 million buyout. Were he to leave, Martin would owe the school $1 million.

Cronin made $2.2 million during his final season at his alma mater – a team he led to nine consecutive NCAA tournament appearances from 2011-2019. Prior to that, he led Murray State to the big dance in two of his three seasons there.

Martin has led South Carolina to one NCAA appearance during his seven years at the helm in Columbia – a historic run to the Final Four in 2017. Since then, though, the program has slipped back into mediocrity – posting a 17-16 mark in 2017-2018 and a 16-16 mark last season.

Meanwhile, Martin has made his frustrations with the Gamecock fan base abundantly clear …

UPDATE: Martin will not be a candidate for the Cincinnati job …