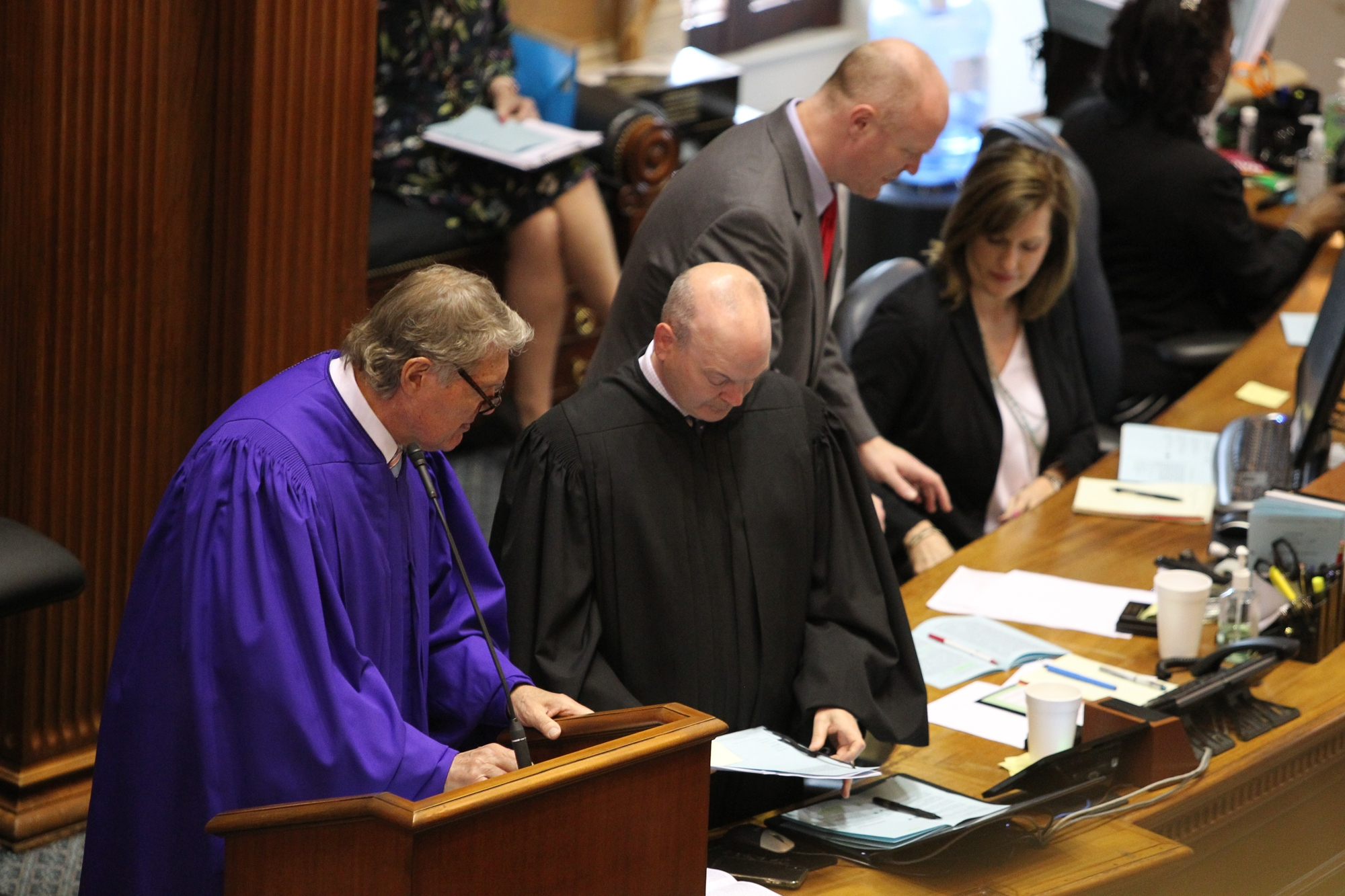 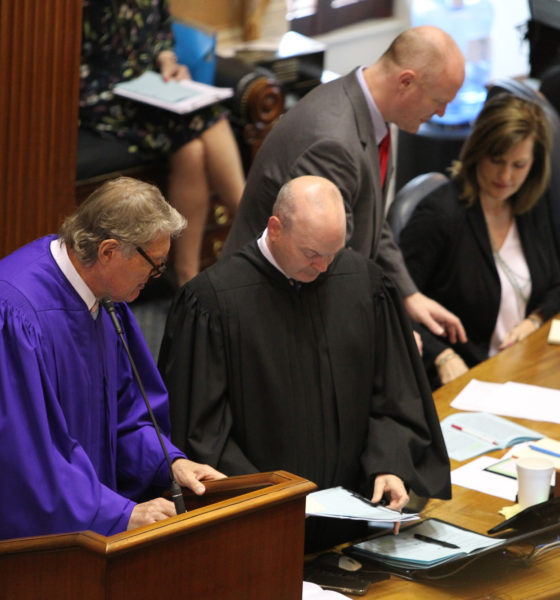 What is that, exactly?

Before anybody starts humming a certain Aerosmith song, crossover day has nothing to do with gender-bending fashion choices. Instead, it is an arbitrary deadline imposed by members of the S.C. General Assembly in an ostensible attempt to prioritize their efforts during the waning weeks of each year’s legislative session.

That is the charitable assessment of this deadline, anyway. Others believe “crossover day” is a crutch – a handy excuse invoked by lawmakers in both the S.C. House of Representatives and the State Senate when they fail to pass a particular piece of legislation.

Often, a hot-button piece of legislation …

Here is how it works: A bill that does not clear at least one chamber of the legislature (and “cross over” to the other chamber) prior to the deadline faces a much steeper path to becoming law.

Beyond the obvious time crunch (lawmakers are set to adjourn for the year on May 9), bills that fail to “cross over” must receive a two-thirds vote in the other chamber just to be considered.

That is a difficult threshold to achieve under normal circumstances … but it is virtually impossible to accomplish when a controversial law is racing to beat the clock.

Our view on crossover day? This news outlet has never much cared for procedural minutia. And we absolutely cannot stand it when lawmakers hide behind rules to avoid casting hard votes.

To us, this deadline is nothing more than an invitation to inaction … a way legislators can avoid passing laws they really don’t want to pass (but want to convince the public they do want to pass).

Like most of what transpires at the S.C. State House – it is a charade.

If lawmakers really want to accomplish something – like when they removed the Confederate flag from the grounds of the S.C. State House four years ago – they accomplish it.

Accordingly, if you are a supporter of a piece of legislation that failed to meet the crossover deadline in the S.C. General Assembly this year (or any year), there is really only one explanation as to why your bill failed.

It was not a priority for your leaders …

Personally, we believe the crossover deadline should be eliminated.

Why? Because it is a crutch.

Far from “prioritizing” lawmakers’ work or “streamlining” their deliberations during the final days of a legislation session, we believe it unfairly penalizes “priority” legislation – while simultaneously rewarding lawmakers for refusing to display political courage.

Lawmakers already have enough excuses for their ongoing failure to improve outcomes for the citizens and taxpayers of South Carolina.

Why should we continue giving them another one?