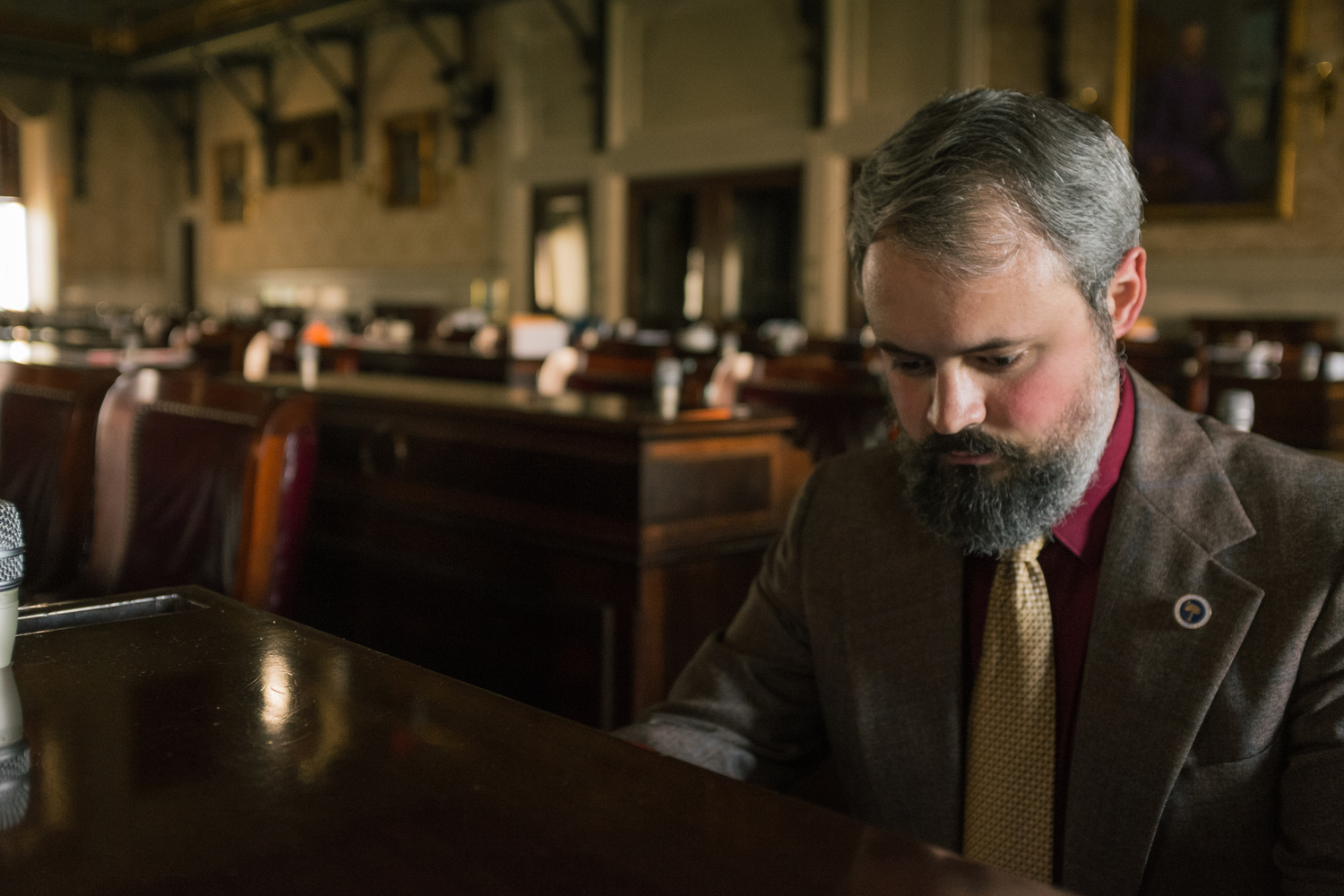 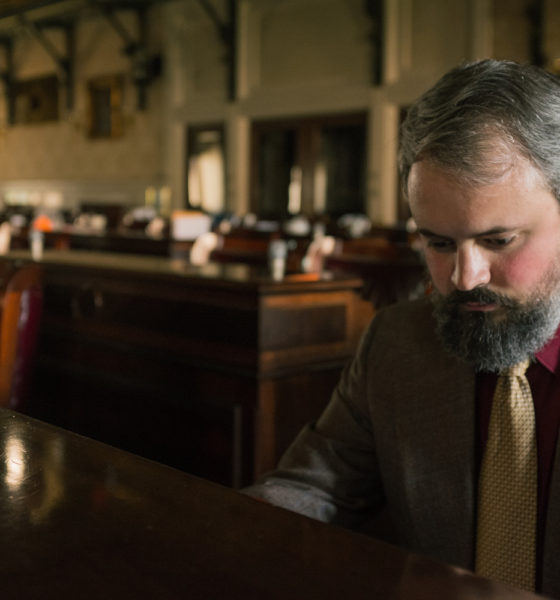 Fireworks at the S.C. State House …

Leaders in the South Carolina House of Representatives are doubling down on their decision to suspend state representative Jonathon Hill from the chamber’s Republican caucus earlier this week.

To be clear: Hill is still a member of the S.C. House of Representatives. The third-term lawmaker from Anderson County has simply been suspended from the partisan assemblage of GOP House members, which is technically not a public body (although many would dispute that contention).

Anyway, Hill was suspended for allegedly violating the confidentiality of the group, however House majority leader Gary Simrill later told mainstream media outlets that Hill had been suspended for “erroneous and hostile” remarks toward his colleagues.

We reached out to Hill in the aftermath of his suspension but did not receive a response – which is curious considering this news outlet has typically supported him in his efforts on behalf of individual liberty and limited government at the S.C. State House.

Hill ultimately addressed his suspension via social media, claiming it was the result of “pressure” lawmakers are facing to pass his bill expanding gun rights in the Palmetto State (H. 3456).

“While I welcome the opportunity to be seen as separate from such a corrupt organization, the intensity of their smear campaign against me and my allies just shows how much pressure they are under to pass Constitutional Carry,” he wrote.

Yesterday members of the House Republican Caucus overwhelmingly voted to suspend Rep. Jonathon Hill from the group. I want to be clear, there was no “smear campaign” against Rep. Hill. As Caucus members, it is expected that we handle disagreements with each other as well as the whole legislative body with respect and decorum. It is also expected to be able to operate in an environment in which we have confidence in each other but with obstructionists like Rep. Hill, neither respect nor confidence exists.

As many of you have personally experienced, Rep. Hill and the groups he is part of make erroneous and hostile attacks on members. Their threats and bullying perpetuated by their own rhetoric used to defame Rep. Peter McCoy crossed the line of civil discourse.  Rep. Hill’s misrepresentation of not only the members he targets, but also the legislative body are unbecoming of a member of the State House as well as a member of the House Republican Caucus.

As many of you witnessed Rep. Hill apologized during the meeting, as he has done before, for spreading misinformation but hours later posted on his Facebook page more of his defaming narrative.

Please let us know if you have any questions regarding the meeting yesterday.

Earlier this month, this group singled out McCoy as the Palmetto State’s “No. 1 enemy of restoring our gun rights.” One commenter on the group’s page took it even further than that …

That remark prompted McCoy to request an investigation by the S.C. State Law Enforcement Division (SLED) and to ask deputies of the Charleston County sheriff’s office to patrol his home.

No word yet on the status of the SLED inquiry …

Drama between Hill and GOP leaders in the S.C. House is nothing new. A little over a month ago, Hill called Simrill a “liar” during a heated exchange over a procedural matter – drawing rebukes from his Democratic and Republican colleagues.

As we have noted in our previous coverage, we do not believe the death threat against McCoy was credible. And while we understand him acting out of an abundance of caution, we are profoundly disappointed that lawmakers and mainstream media outlets have chosen to sensationalize it in an effort to demonize thousands of law-abiding, limited government advocates (while simultaneously excusing their own failure to protect a fundamental liberty).

Coverage in The (Columbia, S.C.) State newspaper (here) and in The (Charleston, S.C.) Post and Courier (here) has been particularly disturbing – with the latter outlet chiding Second Amendment backers as having “only themselves” to blame for the failure of Hill’s legislation.

“This is what you get for shooting off your mouths,” columnist Brian Hicks wrote.

Finally, as for GOP lawmakers’ decision to boot Hill from their fraternity, that decision is exclusively up to them. We have no problem with it, although we believe it reflects poorly on everyone involved.

Our guess? This matter will ultimately be decided next spring when Hill runs in what we have every expectation will be a contested primary for a fourth term representing the people of S.C. House District 8 (map).