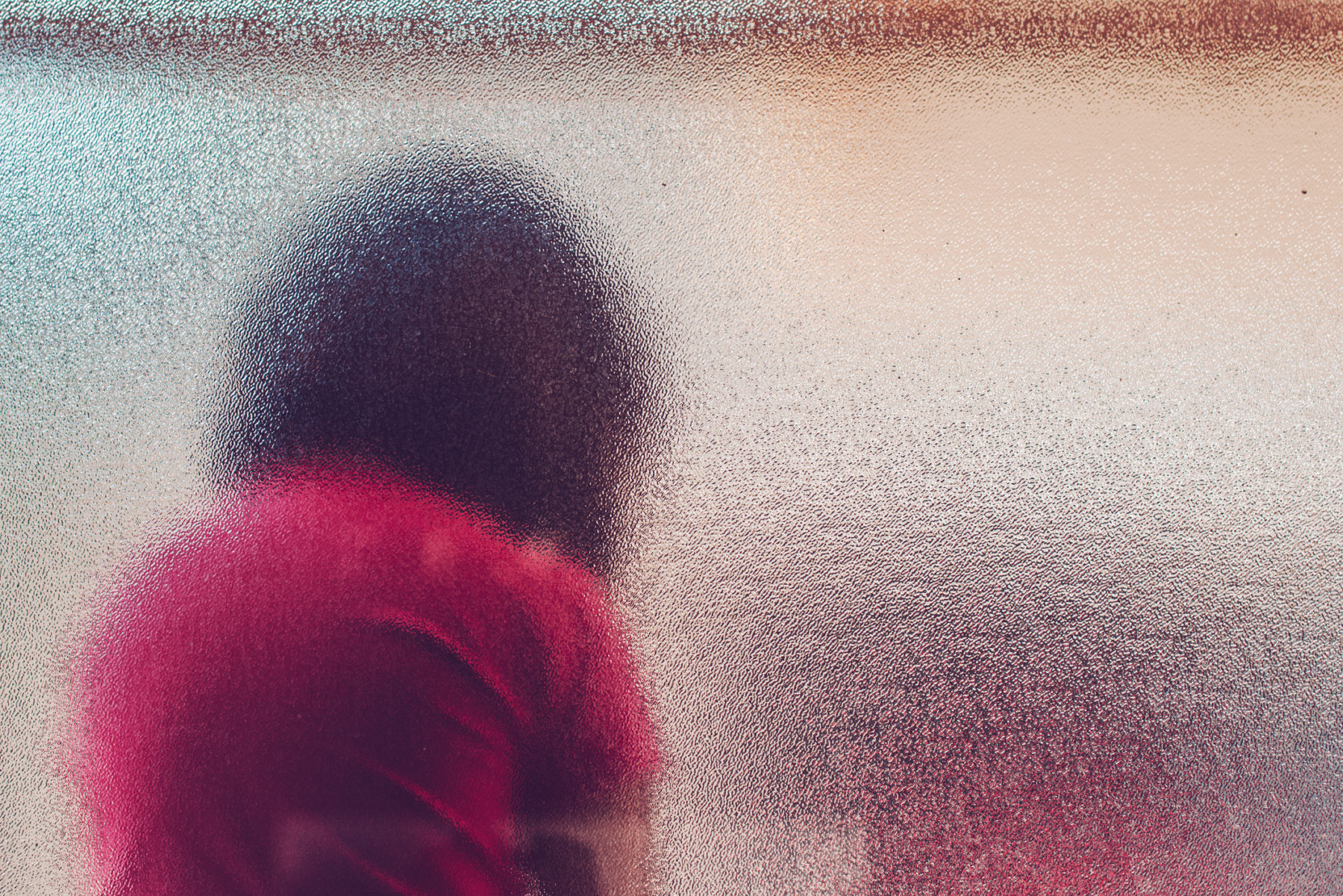 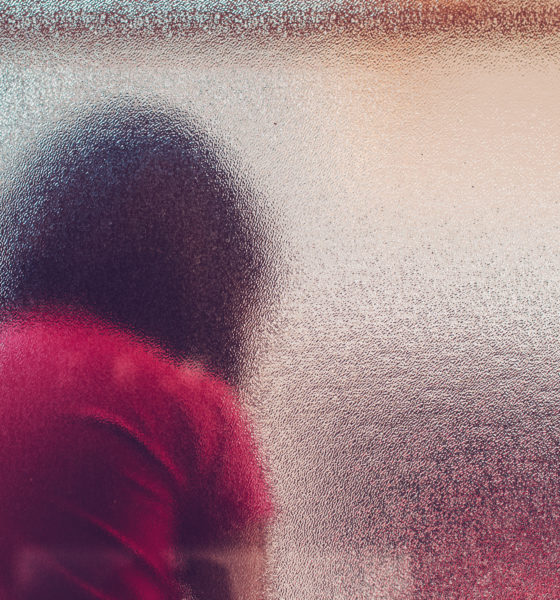 Florence facility under the microscope after 12-year-old escapes, alleges abuse …

A behavioral health center in Florence, South Carolina is facing intense criticism this week after a young child escaped from its premises last week – and proceeded to tell a good samaritan of the alleged hell he has been enduring within its walls.

News of the child’s escape also unleashed a flood of allegations from former residents of the facility – several of whom detailed in graphic terms abuse they allegedly suffered at the hands of residents and staff at the Florence, S.C. campus.

It houses both male and female residents between seven and twenty-one years of age.

A private facility, Palmetto Pee Dee Behavioral Health is owned and operated by a subsidiary of Universal Health Services (UHS), a Fortune 500 hospital management company based in King of Prussia, Pennsylvania.

Last week, a 12-year-old boy escaped from the grounds of the facility and was found wandering the streets of Florence – hungry, frightened and not wearing shoes.

A good samaritan – 16-year-old Patrick Kaspar – picked up the child, purchased shoes for him at a nearby mall and bought him a meal at a local fast food restaurant.

“He was hungry,” Kaspar’s mother, Pat Falkenhagen-Kasper posted on social media. “He was scared.”

The boy also reportedly told Kaspar that he was “being abused, bullied and beat up” at the facility – which he claimed has “rats crawling across the ceiling frames” and missing ceiling tiles that cause the roof to “leaks when it rains.”

Falkenhagen-Kasper accompanied her post about the situation with a picture of the young boy with her son, who ultimately wound up taking him to the city of Florence, S.C. police department.

Officials at Palmetto Pee Dee Behavioral Health did their best to explain the circumstances surrounding the boy’s escape – one of more than twenty attempted “runaways” involving the facility over the past year.

“All residents and staff temporarily evacuated the building when the fire alarm went off,” a statement provided to reporter Tonya Brown of WPDE TV 15 (ABC – Florence/ Myrtle Beach, S.C.) noted. “One resident left the facility at that time. We reported him missing immediately, and he has since been safely returned to the facility. Palmetto Pee Dee appreciates the support of local law enforcement. We wish also to recognize the kindness of the good Samaritans who assisted our resident.”

The statement also sought to explain the boy’s condition – and the allegations of mistreatment he reportedly relayed to Kaspar.

“Residents are all appropriately cared for, including well fed, clothed and provided shoes,” the statement from the facility added. “Palmetto Pee Dee is committed to its mission of providing high quality care to patients with special, and often complex, mental health needs.”

In March, the S.C. Department of Health and Environmental Control (SCDHEC) cited the facility for multiple violations including the mishandling of patients, inadequate monitoring of patients, insufficient staffing and failed supervision (owning to multiple escapes).

This was the second time in as many years SCDHEC has cited Palmetto Pee Dee Behavioral Health.

Even more damning, the escape of the child prompted a flood of posts on social media from former residents – including one post which accused a staffer at the facility of “touch(ing) the kids inappropriate(ly).”

Another staffer would “physically abuse the little (autistic) kids punch(ing) them in the stomach,” the former resident alleged.

“This has to stop,” they added. “I am suffering from PTSD, depression and physical and emotional trauma.”

This news outlet was also provided with details from a 2014 case involving a former female resident of the facility. That case allegedly involved repeated instances of graphic sexual assault said to have taken place over an extended period of time.

“Each time I would report it nothing was done,” the former resident wrote.

In fact, after reporting the alleged rapes and other assaults she is said to have endured, the woman claimed her attackers “would somehow find out that I was telling staff” – at which point they would “confront me and beat me up.”

The female resident’s complaint also included harrowing descriptions of alleged conditions inside the facility, including “fecal matter smeared on the hallway walls and blood stains splattered on the group room floor.”

In one case, she reported witnessing a resident eating their own feces.

Messages left at Palmetto Pee Dee Behavioral Health were not immediately returned … although in light of the severity of the allegations detailed above we will obviously be updating our coverage in the event we receive a response.

Furthermore, as is the case with any controversial story we cover, our news outlet’s open microphone policy remains in effect. Any individual (or entity) wishing to be heard on any aspect of this story will have an opportunity to share their views with our readers.

UPDATE: The facility isclosing its doors.