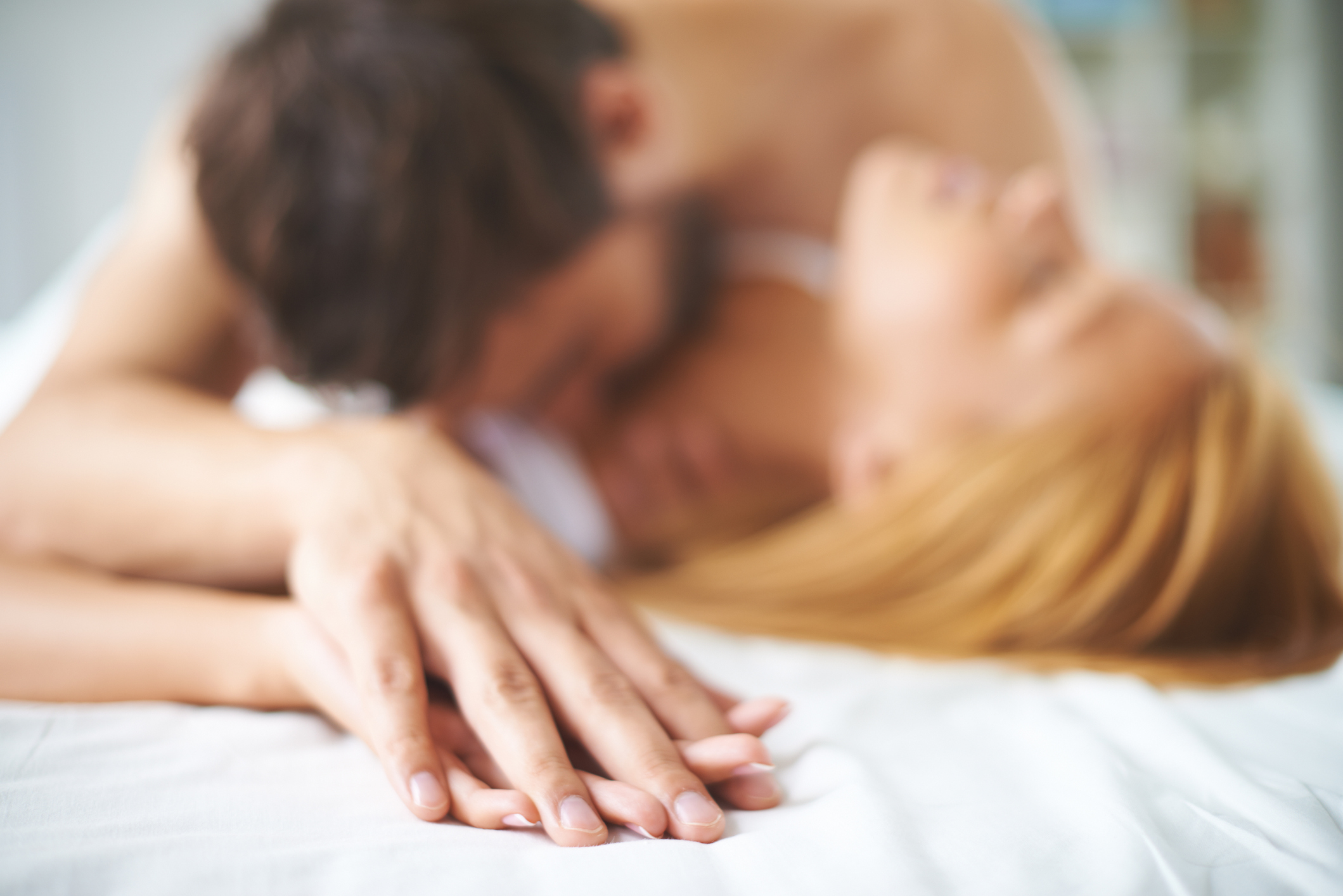 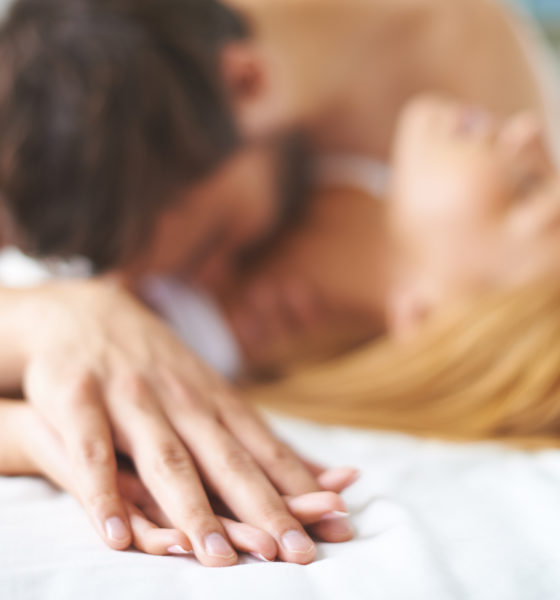 Record numbers of Americans are not having sex … while the percentage of those having so-called “regular” sex is plummeting.

According to data published this week by the National Opinion Research Center (NORC) in Chicago, Illinois, a whopping 23 percent of U.S. adults reported having precisely zero sex within the last year.

That is an all-time high.

Meanwhile, Americans having “regular” sex (i.e. sex within the last week) has declined from 51 percent in 1996 to just 39 percent today.

First of all, sex every week is not “regular” sex. But whatever … we don’t want to make this data any more depressing than it already is for some people.

Any way you slice it, these numbers are not good for a country that desperately needs to be bearing more taxpayers … and the data may help explain why so few babies are being born in the United States.

According to reporter Christopher Ingraham of The Washington Post, part of the problem is an aging population – but “changes at the other end of the age spectrum may be playing an even bigger role.”

Of interest? That uptick is being driven almost exclusively by young men.

“Since 2008, the share of men younger than 30 reporting no sex has nearly tripled, to 28 percent,” Ingraham reported. “That’s a much steeper increase than the eight percentage point increase reported among their female peers.”

Ingraham’s report cited declining labor force participation – an employment metric this news outlet follows very closely – as a possible culprit. Oh, and the fact that so many millennial men who are not currently part of the labor force live at home with their parents.

Another culprit? Technology … namely the overabundance of home entertainment options.

Our view on this data? Whatever is to blame for the declining frequency of sexual relations in America, it’s depressing. And another sign that our nation’s best days are (literally) behind us.

While there are any number of metrics marking the end of an empire (crushing debt, invading hordes, etc.), the failure of a citizenry to replenish itself is up there on the list.

This news outlet has often remarked that America has passed the “event horizon,” i.e. that it is on an irreversible trend toward its own demise.

Here, sadly, is more evidence attesting to the veracity of that contention …