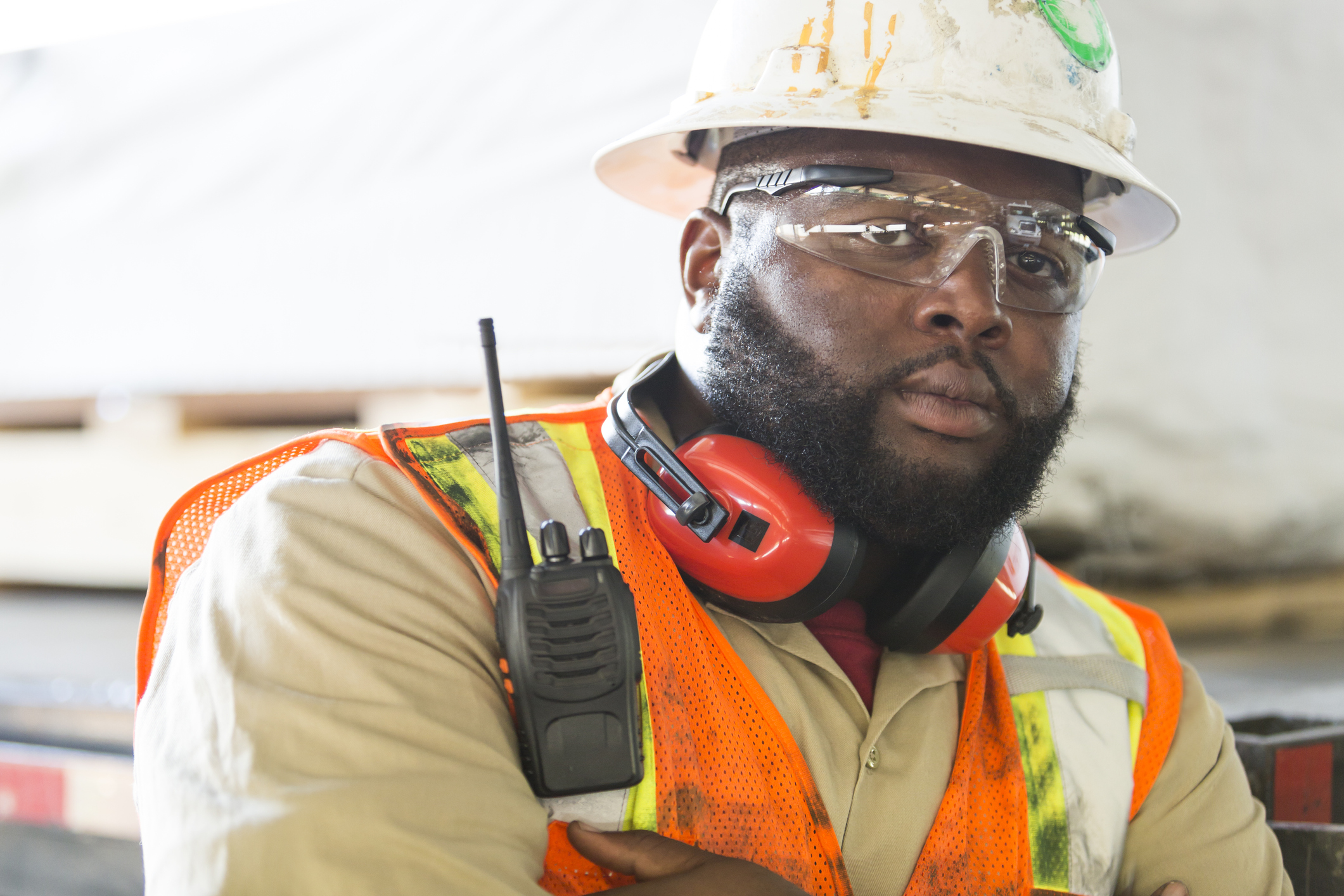 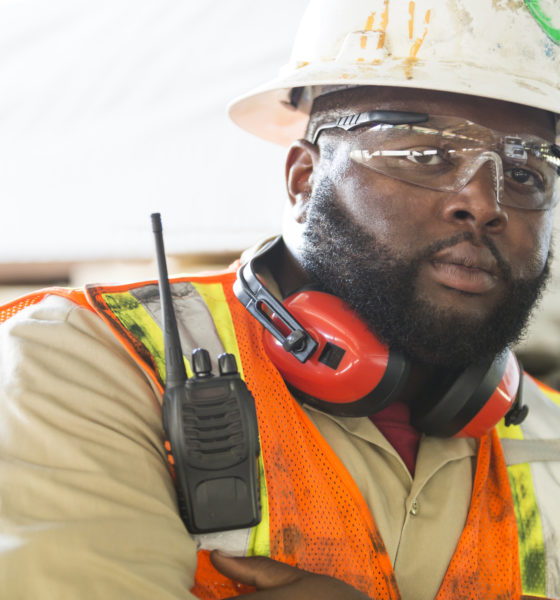 Palmetto State still hovering just above record low, ahead of only Alabama, Mississippi and West Virginia …

It has been more difficult than usual lately to keep track of labor participation data in South Carolina. Why? Because the numbers keep getting adjusted.

Is it a conspiracy? No … not that we know of, anyway.

It is the season of revisions, people, a time when bean counters at the U.S. Bureau of Labor Statistics (BLS) in Washington, D.C. revisit their prior calculations and upgrade critical employment data with more accurate measurements.

To wit: Data from February 2019 was released earlier this month – along with revised data from previous months. According to updated numbers, South Carolina is tied with Arkansas for the fifth-lowest labor participation rate in America at 57.9 percent. Only Alabama, Mississippi and West Virginia have weaker numbers.

The February reading was a 0.1 percent uptick from January’s revised print of 57.8 percent – a record low reading that was also “achieved” in December 2018. All told, labor participation has declined by 0.7 percent since governor Henry McMaster took office in January 2017 – part of a sustained downward trend.

McMaster is adamant South Carolina is “winning” under his reign, although we would disagree with his definition of what constitutes a “win.”

And the numbers keep bearing us out …

As we have often pointed out, labor participation dipped below 60 percent in May of 2012 under former governor Nikki Haley and has not reclaimed that level since.  By contrast, this measure reached as high as 68.5 percent during the early 1990s – right around the time Republicans were taking over state government.

Will it ever climb back above 60 percent? Not if the national economy keeps cooling off … and certainly not if state leaders continue their failed tax-and-spend approach to governing (a.k.a. “Mo’ Money, Mo’ Problems“).

That is why we follow this metric … and why most mainstream media outlets conveniently ignore it.