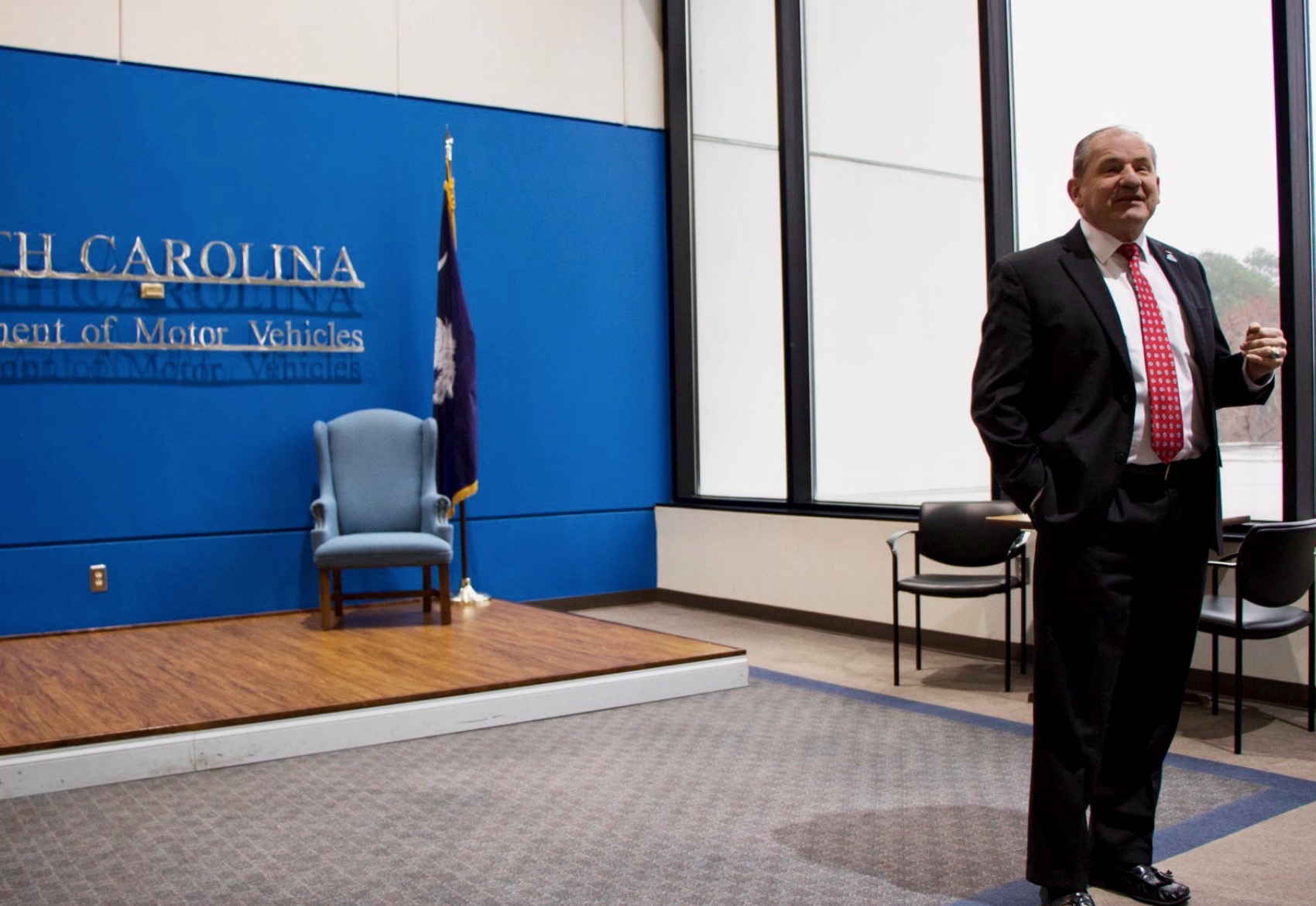 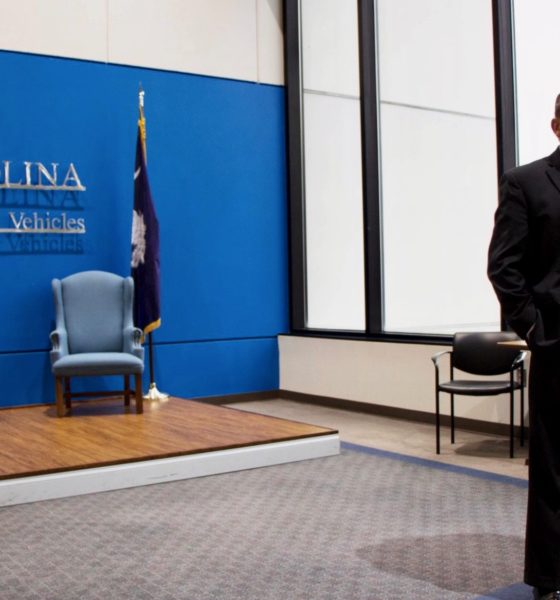 The angry emoji is getting a workout …

Earlier this week we ran a post about the The South Carolina Department of Motor Vehicles (SCDMV) selling personal information from drivers licenses – a nifty racket that nets state government an estimated $15 million a year.

Still, the response we have been getting off of the post is … staggering.

Readers have flooded our newsroom with their thoughts, and not surprisingly the vast majority of those thoughts have been angry thoughts.

Seriously … people have been wearing out the cursing emoji after learning that their names, street addresses, telephone numbers and other personal information have been sold by SCDMV for years without their knowledge or (it would appear) consent.

In addition to unleashing an exceedingly virulent strain of reader reaction, our post also appears to have resulted in some mainstream media coverage – including a big story from WCSC TV 5 (CBS – Charleston, S.C.).

Additionally, the attention has lit a fire under several state lawmakers – putting SCDMV director Kevin Shwedo squarely in the crosshairs at a time when his agency is seeking an estimated $100 million from lawmakers in the state’s fiscal year 2019-2020 budget.

Shwedo’s agency has said it is obligated to release this data because it is, by definition, public information – however such personally identifying information is routinely redacted from publicly released documents.

So how does that square, exactly?

Our view? Again, our main concerns here are the security of this data and the notification process – i.e. making sure drivers (or those citizens who obtain state-issued identification cards from SCDMV) are made aware beforehand of exactly how their information is going to be used.

Stay tuned … our guess is this will not be the last time we are compelled to address this issue.