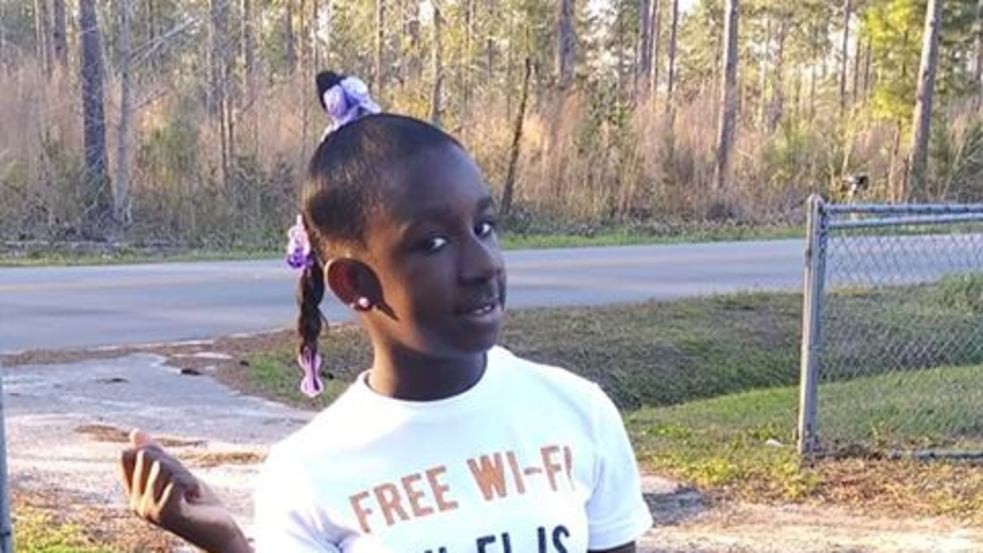 Yesterday, this news outlet posted a story on the fallout from a violent altercation at Forest Hills elementary school in Walterboro, South Carolina.

Today, we have an unfortunate update to share with our readers …

According to officials with the Colleton County school district, fifth-grader RaNiya Wright – the student injured during the altercation at the school – has died.

Wright reportedly passed away at 9:39 a.m. EDT on Wednesday morning at the Medical University of South Carolina (MUSC), two days after she was airlifted to the hospital in the aftermath of this yet-to-be-detailed incident.

“We are devastated by this news,” a statement from the district noted.

As we reported yesterday, an investigation into this altercation – which district officials described as a “fight” – has been launched by the Colleton County sheriff’s office. So far no charges have been filed. One student has been suspended by the school.

Sources tell us the incident was not a fight, but rather an assault.

Following the incident, multiple sources close to this situation have reached out to us alleging “systemic discipline problems” within this school district – as well as specific issues related to those at the heart of this particular incident.

“Rather than expel her, they moved her to a different school, and made it clear that all involved were not to discuss that happening,” a source familiar with the situation told us.

It is not immediately clear which student our sources were referring to, however.

As mentioned in our prior coverage, we are in the process of submitting a Freedom of Information Act (FOIA) request in the hopes of obtaining as much information as we possibly can related to an alleged “paper trial” referenced by our sources.

In a move that hardly inspires public confidence, district officials announced early Wednesday that they had decided to “temporarily suspend our Facebook page so we can better focus on providing the care that our stakeholders need at this time.”

This decision was widely viewed as an effort by the district to shut down criticism of its handling of the situation – as well as keep information about the incident from being published.

SC Nuclear Safety System Was Down For A Month …