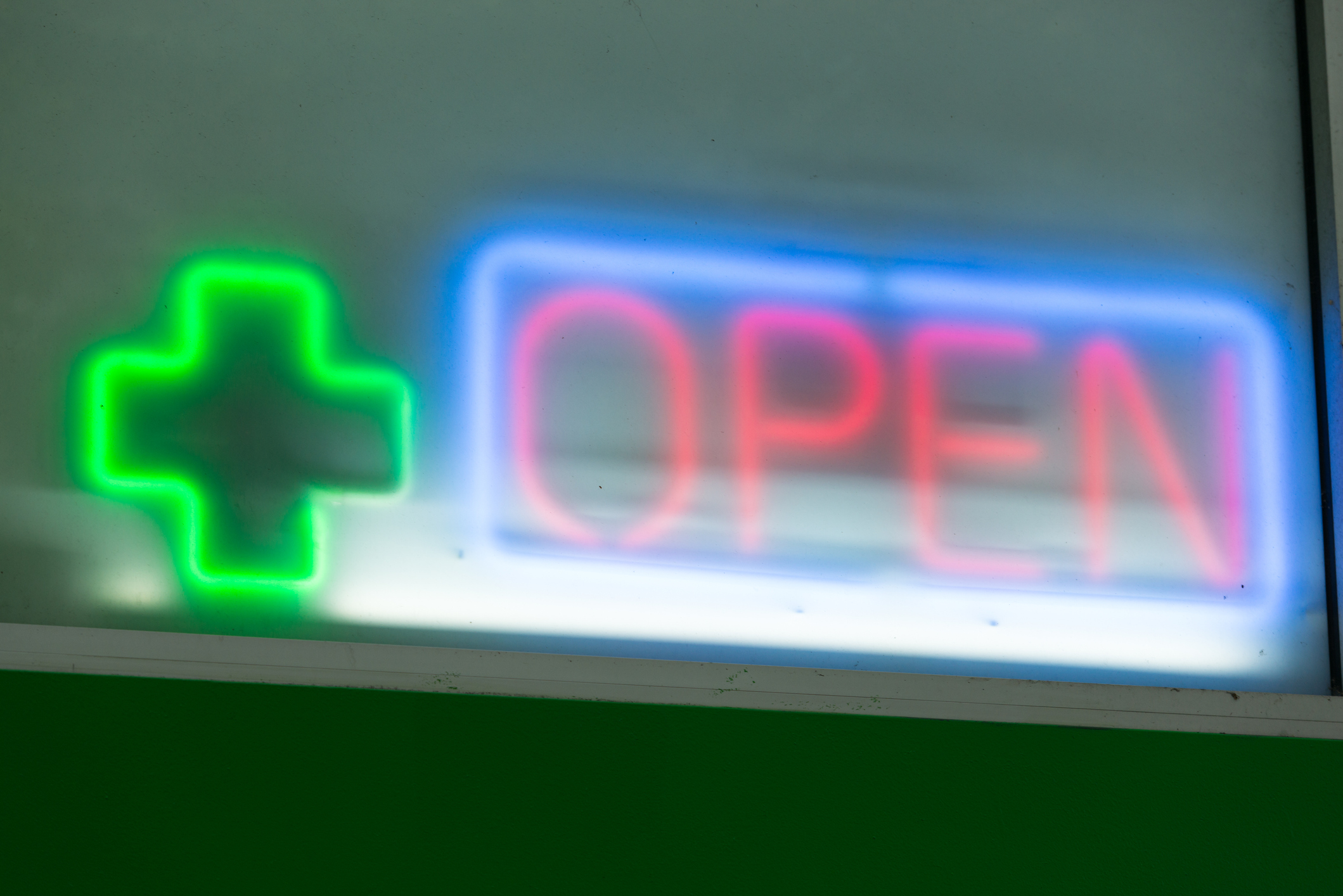 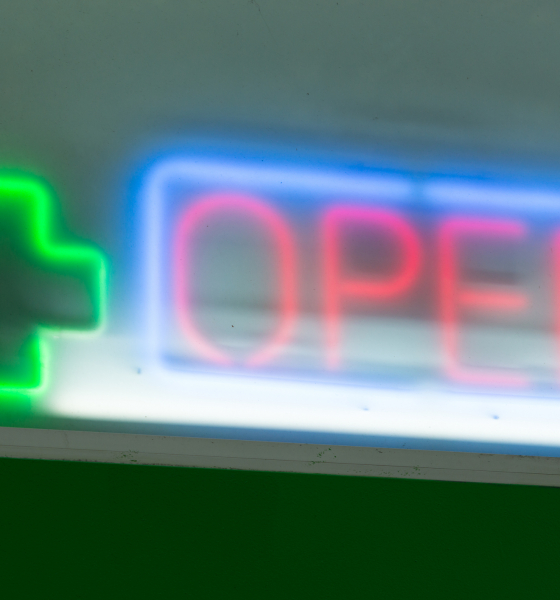 Medical cannabis bills will be introduced this week …

We ran a post last week on the latest data from the full, recreational legalization of marijuana in Colorado.

This week, our attention shifts back to South Carolina – where supporters of medical marijuana will unveil their latest legislative proposals.  Companion bills are scheduled to be read across the desks of both chambers of the S.C. General Assembly on Tuesday (January 15), with medical cannabis backers tentatively scheduling a press conference for 4:00 p.m. EDT on that same day on the grounds of the S.C. State House.

Davis’ draft bill – a copy of which was obtained by this news outlet – makes it abundantly clear there will be no attempt to legalize (or even decriminalize) marijuana for recreational purposes.  It also makes it clear proposed medical uses would be tightly regulated – and subject to a doctor’s approval.

“Nothing in this act shall be construed or interpreted as an effort by the South Carolina General Assembly to legalize cannabis for any reason except for the therapeutic benefit for patients upon the recommendation and with the supervision of a physician, under the circumstances and subject to the guidelines contained herein,” a preamble to the bill noted.

Even so, institutional opposition to the legalization of marijuana – even for medical purposes – has been growing at the S.C. State House.  Last fall, the S.C. Medical Association (SCMA) announced its opposition to legalization.  The SCMA joins an aggressive law enforcement push led by the S.C. State Law Enforcement Division (SLED), whose leaders believe medical marijuana is a ruse intended to open the door to full, recreational use – something they believe poses significant health and public safety risks.  Crime victim advocates and religious groups are also opposed to legalizing marijuana – citing similar concerns.

Davis’ draft bill seeks to mitigate many of these risks by tracking all medical marijuana applications via a state-administered “electronic patient registry,” and requiring those who are prescribed medical cannabis to carry state-issued patient identification cards.  The proposed legislation also imposes limits on the amounts of medical cannabis dispensaries are allowed to provide – as well as other restrictions on the dispensaries.

Moreover, patients would be subject to criminal charges “for possession of the amount in excess of the allowable amount of medical cannabis as provided in this article.”

A new government agency – the “Medical Cannabis Advisory Board” – would be created to oversee the program, much of which would be administered by the S.C. Department of Health and Environmental Control (SCDHEC).

Of particular interest?  The bill maintains the illegality of smoking marijuana.

“It is unlawful for a (medical marijuana) cardholder to smoke cannabis or use a device to facilitate the smoking of cannabis,” the draft legislation noted.

In discussing his proposed bill on social media, Davis referred to it as ” the most socially conservative medical marijuana bill in the country” –  a contention with which we cannot argue.  He also called out the SCMA for its preemptive opposition.

“My bill would empower physicians to authorize patients’ use of cannabis for certain specific medical conditions – e.g., neurological diseases, epilepsy, Crohn’s disease, chronic pain, PTSD, glaucoma –  if, but only if, physicians confirm in writing after making in-person diagnoses that such would be of medicinal benefit,” Davis wrote on his Facebook page.  “When that bill is passed, and it WILL be passed, South Carolina will have the most socially conservative medical marijuana bill in the country, one that provides patients truly in need with relief but draws a bright line against recreational use by imposing strict penalties.  Why the SCMA as an organization – as opposed to individual physicians, like my own, who support having this option for their patients – is opposed to empowering its members is difficult to understand.”

You know, like when you are caring for minor children.  Or driving.  Or pregnant.  In each of those situations (and no doubt many others), we would argue it is wrong to incapacitate yourself through the use of drugs (or alcohol).

In other words, ascertaining the rightness or wrongness of alcohol or drug use requires circumstantial discernment – a balancing of competing liberties.

Sadly, this is not the debate we will be having in the Palmetto State this year as there is presently no push to legalize – or decriminalize – the use of marijuana or other drugs recreationally.  Instead, it appears as though the debate has shifted to one of just how tightly a medical marijuana program can be regulated.

Frankly, the whole thing underscores what has been our point all along: Let’s just have the debate over recreational legalization.

This news outlet obviously has strong views on this issue, but we have always been willing to turn over our microphone to those with different views on this subject (or for that matter any subject).  We will continue to do so as we look to advance the debate on this important issue …