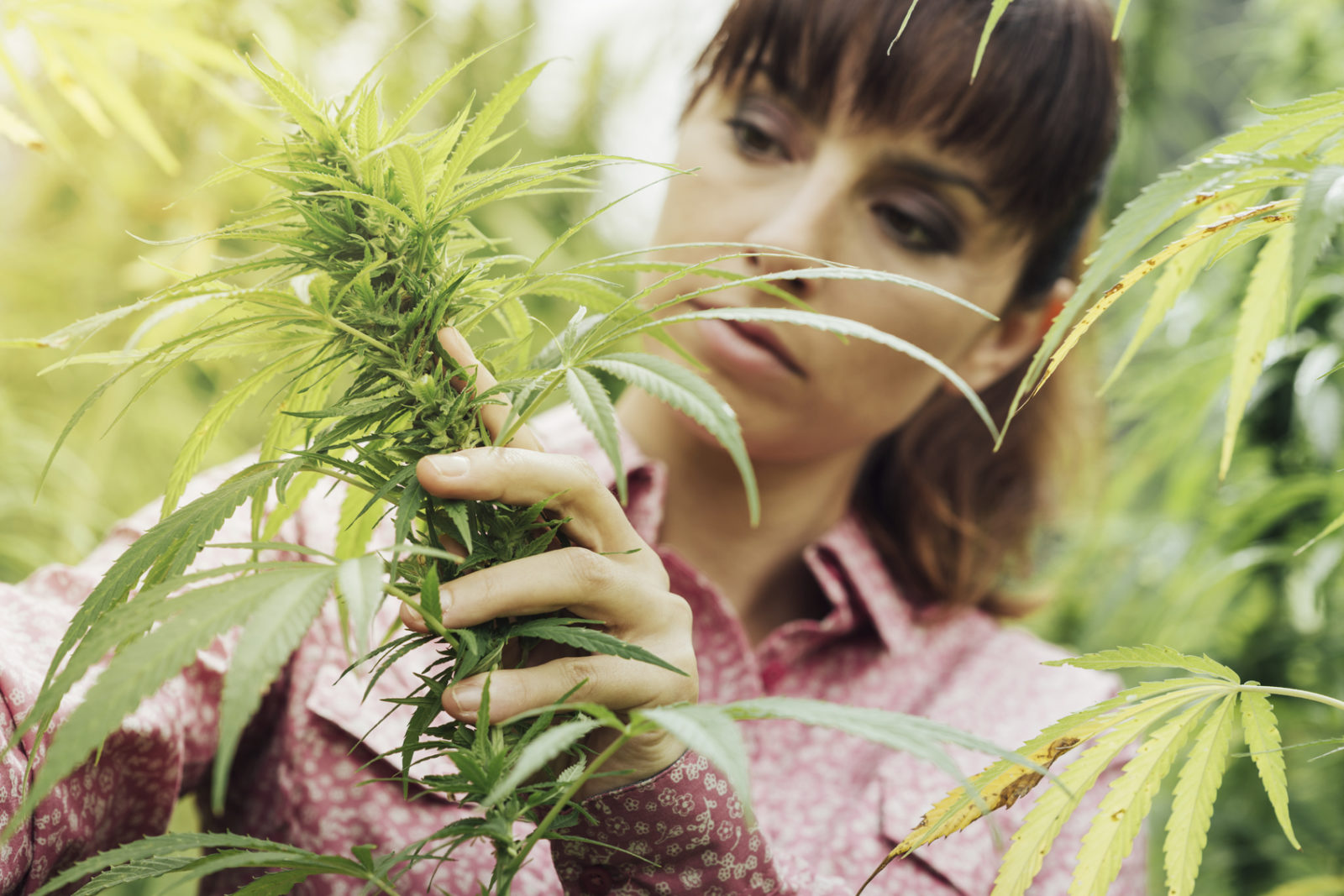 Less than 48 hours after he was rocked by an anonymous, statewide mail piece castigating him and his proposed medical marijuana legislation, the third-term lawmaker from Beaufort, S.C. has decided to “embrace the hate.”

While Palmetto politicos mull who may have been behind the mailing, Davis is seizing it as an opportunity to tout his legislation, S. 366 – which he has repeatedly referred to as “the most socially conservative medical cannabis bill in America.”

With an assist from Frothy Beard Brewing of Charleston, S.C. and the South Carolina Cannabis Association, Davis is hosting “The Official South Carolina ‘Pot Party’” this spring.

And yes, the gathering is tentatively scheduled for … you guessed it … April 20 (a.k.a. 4/20 Day), the most important date on the marijuana calendar.

“Medical cannabis isn’t about Hawaiian shirts and girls in bikinis,” Davis said. “It’s about kids having seizures while their crying parents hold them. It’s about people dying in pain from cancer. We are using this opportunity while our opponents have your attention with silliness to rally the troops around real South Carolinians who are suffering. We’re embracing the silliness to show you the serious nature of this debate.”

Is Tom Rice Mulling His Future?

What In The Hell Is Mark Sanford Thinking?