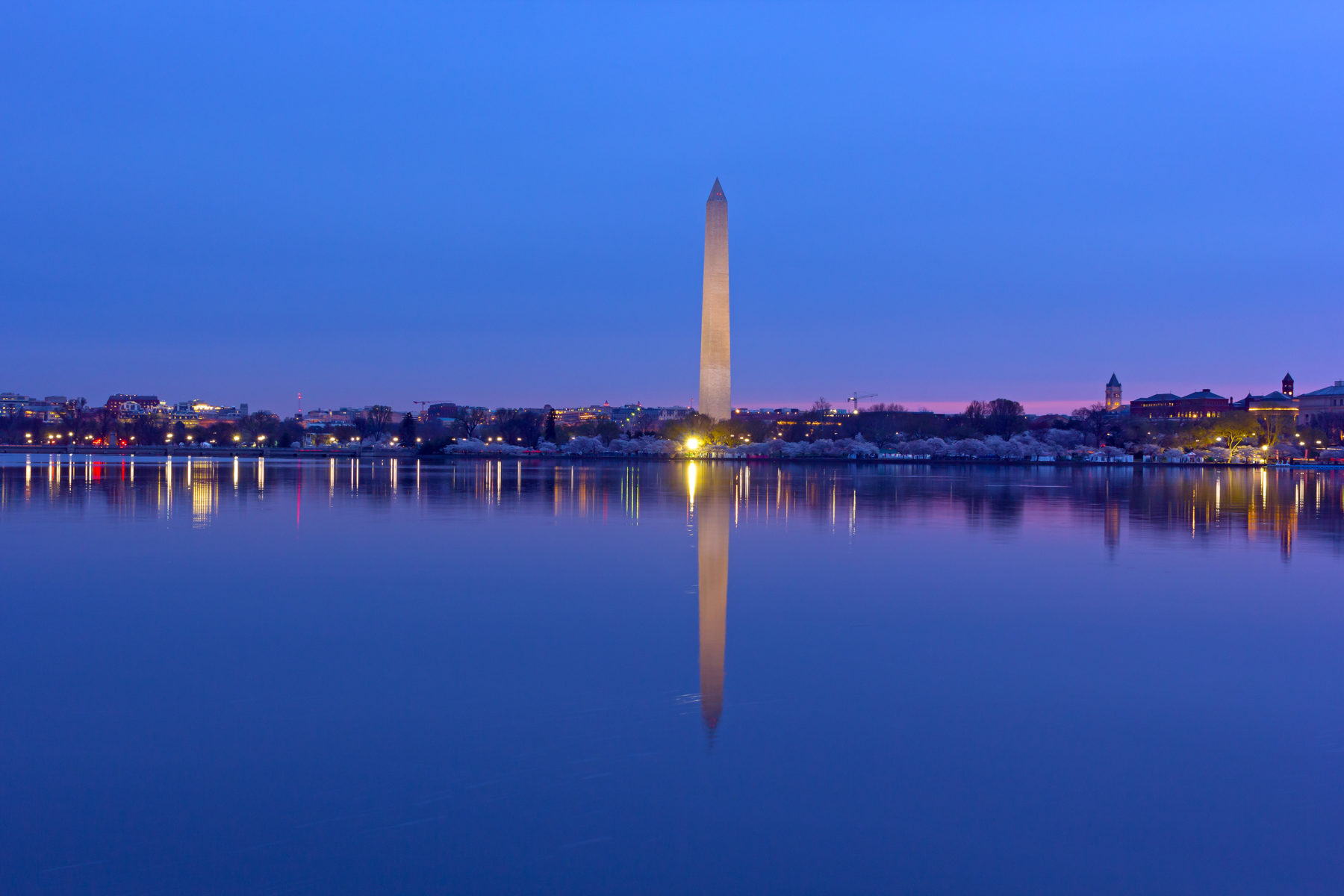 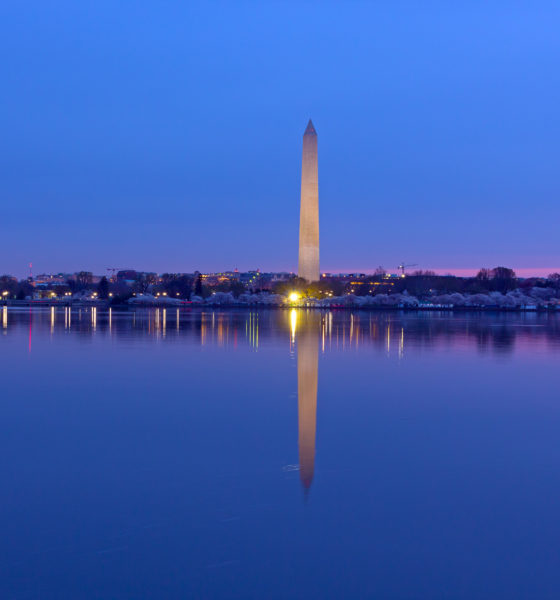 Two weeks after we reported on his involvement with alleged misappropriations from a taxpayer-funded municipal advocacy group, Batesburg-Leesville, South Carolina town councilman Steve Cain has reportedly been arrested in our nation’s capital.

Cain’s arrest has nothing to do with the allegations we reported on, though.

Instead, he was picked up by police in Washington, D.C. on outstanding warrant out of Lexington County, S.C.

The charge? Failure to pay child support, which has apparently been a longstanding issue for the scandal-scarred elected official.

According to our sources, Cain was in Washington, D.C. attending an event sponsored by the National League of Cities (NLC).

Cain will return home to all sorts of problems. As we reported earlier this month, multiple local officials in Lexington County are urging the councilman to resign from office as a result of alleged “financial irregularities” related to a local government advocacy organization he used to manage.

This association – which has a modest annual budget of less than $15,000 – collects dues from various Lexington County municipalities each year based on the size of their populations. Cain recently led the association, during which time we are told a number of questionable appropriations were made from its account – without any independent oversight.

Cain is also staring down a potential civil action after referring to several of his local critics as white supremacists in a recent Facebook post – an allegation that was poorly received to say the least.

“Deplorable online behavior,” one of Cain’s critics told us, referring to his social media activity.

Stay tuned … it looks as though this particular small-town councilman will be providing no shortage of headlines in the weeks to come.

Sources: Midlands SC Dentist’s Death Being Investigated As A Suicide