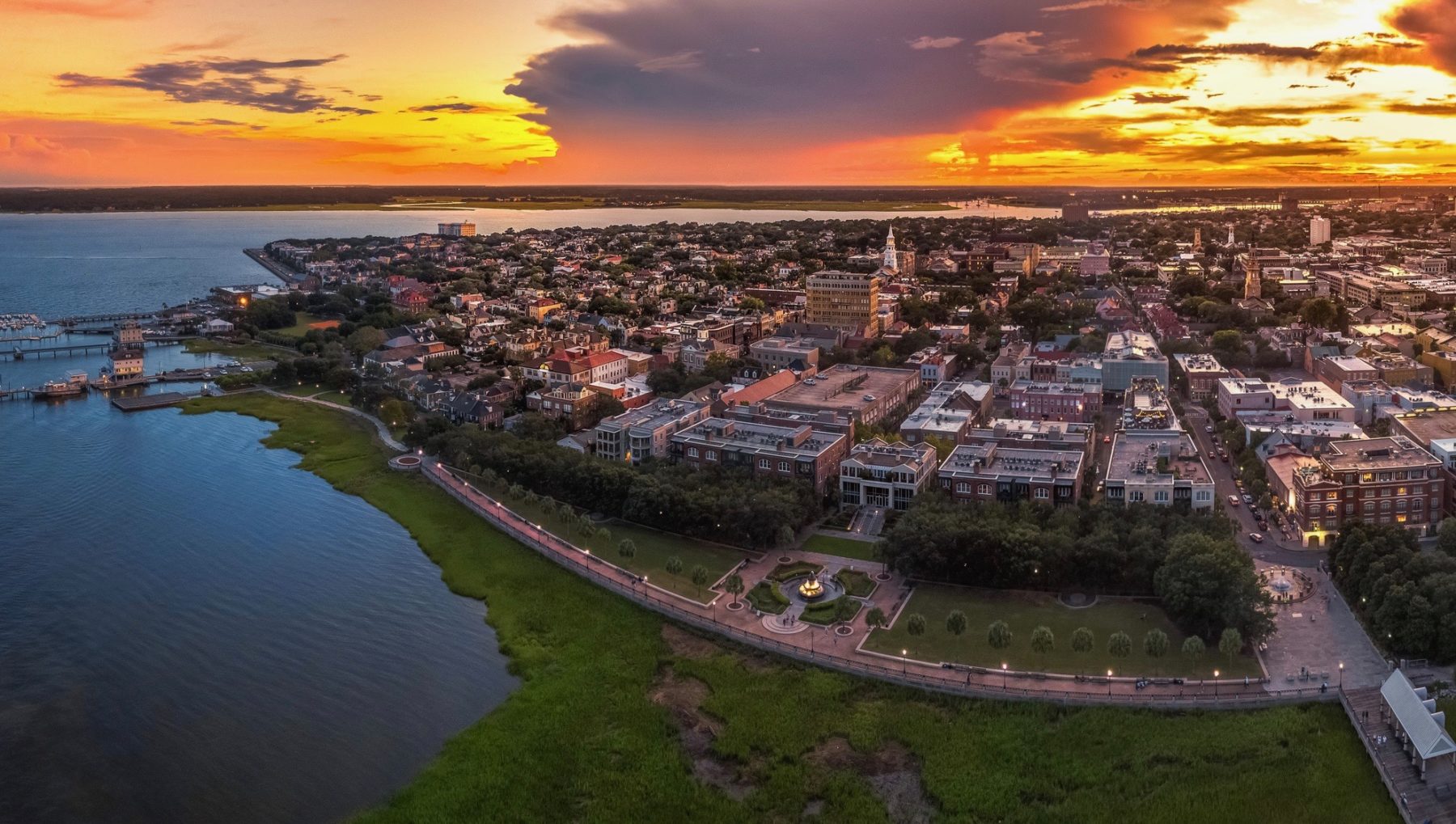 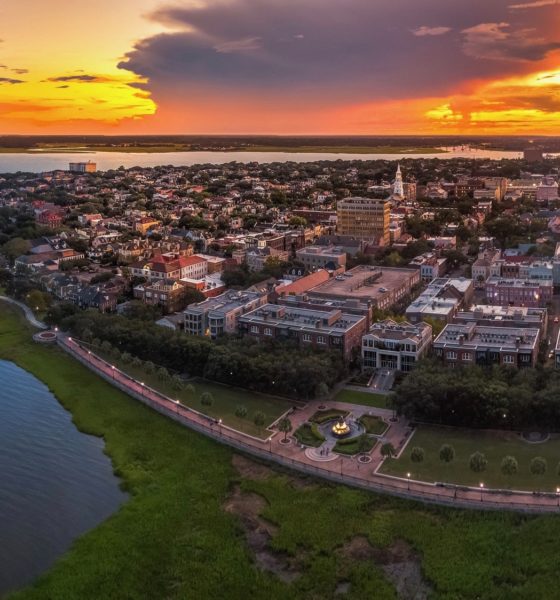 Citing his business acumen, years of experience on city council and support within city government, Charleston city councilman Gary White announced his candidacy for mayor of the Holy City on Thursday.

(A.k.a. the announcement we previewed yesterday).

White spoke with this news outlet prior to embarking on an announcement tour that included scheduled visits to multiple parts of West Ashley, James Island, the peninsula downtown and Daniel Island.

“I’ve decided I can’t just stand by and watch anymore,” he told us, referring to the myriad of issues plaguing the Palmetto State’s oldest, most historic city. “It got to a point I felt I had to do this.”

White, 45, has represented Charleston’s first district on city council for a dozen years. Over that time, he says he was able to play a supporting role in the city’s success under former mayor Joe Riley – who stepped down in 2016 after forty years in office.

Over the last three-and-a-half years, though, White said Charleston has seen its position erode – in some cases literally – under the “leadership” of incumbent mayor John Tecklenburg.

He says his background in finance and his twelve years in city government ideally position him to get things back on track.

“I don’t have a learning curve,” White (above, with his family) told us. “I can step in day one and get going.”

“We need someone who has the financial wherewithal and the skill set to manage this job,” White added. “I’ve been in banking for nearly two decades. I come with a distinct skill seat. This is about leading and managing a corporation with a $200 million budget and 1,700 employees.”

According to sources familiar with his announcement schedule, White will be joined by several of his colleagues on city council as he makes his mayoral bid official.

He told us he was “very humbled” by the endorsements, and “very blessed to have a lot of council members who have come forward – including many who asked me to consider running.”

These “great relationships” with current and former council members are likely to be strong selling points in White’s bid.

“I say ‘we’ because it is not just me, it really is all of my colleagues,” he told us. “No one can run the city by themselves, it takes teamwork. They are supporting me because they know I am a man of integrity. They know I am a man who if I say I’m going to do something, I do it. We may not agree, but they know I keep my word.”

Not everyone on council is backing White, though.

One council member who will not be endorsing his bid is Harry Griffin, who has already announced his own candidacy for mayor. Similarly, city councilman Mike Seekings reportedly wants the job – but has yet to formally announce his plans.

White said he would welcome Seekings to the race – calling him “a good guy.”

“I’ve built a good relationship with Mike,” he told us. “Actually Mike endorsed me in my last campaign for reelection to city council.  We tend to be in lockstep on a lot of things and have a good working relationship. Mike has shared with me that he is considering (running for mayor) but he hasn’t said one way or the other.”

The only other announced candidate for the seat – aside from the incumbent mayor – is College of Charleston employee Will Freeman.

Municipal elections in Charleston will be held on November 5. In addition to the mayor’s race, six of twelve council members will also be on the ballot – meaning the city could be in store for a major course correction.

The races are nonpartisan, and if no candidate receives a majority of votes in the first round of balloting a runoff election is held two weeks later.

This happened in 2015 when Tecklenburg defeated state representative Leon Stavrinakis to win his first term in office.