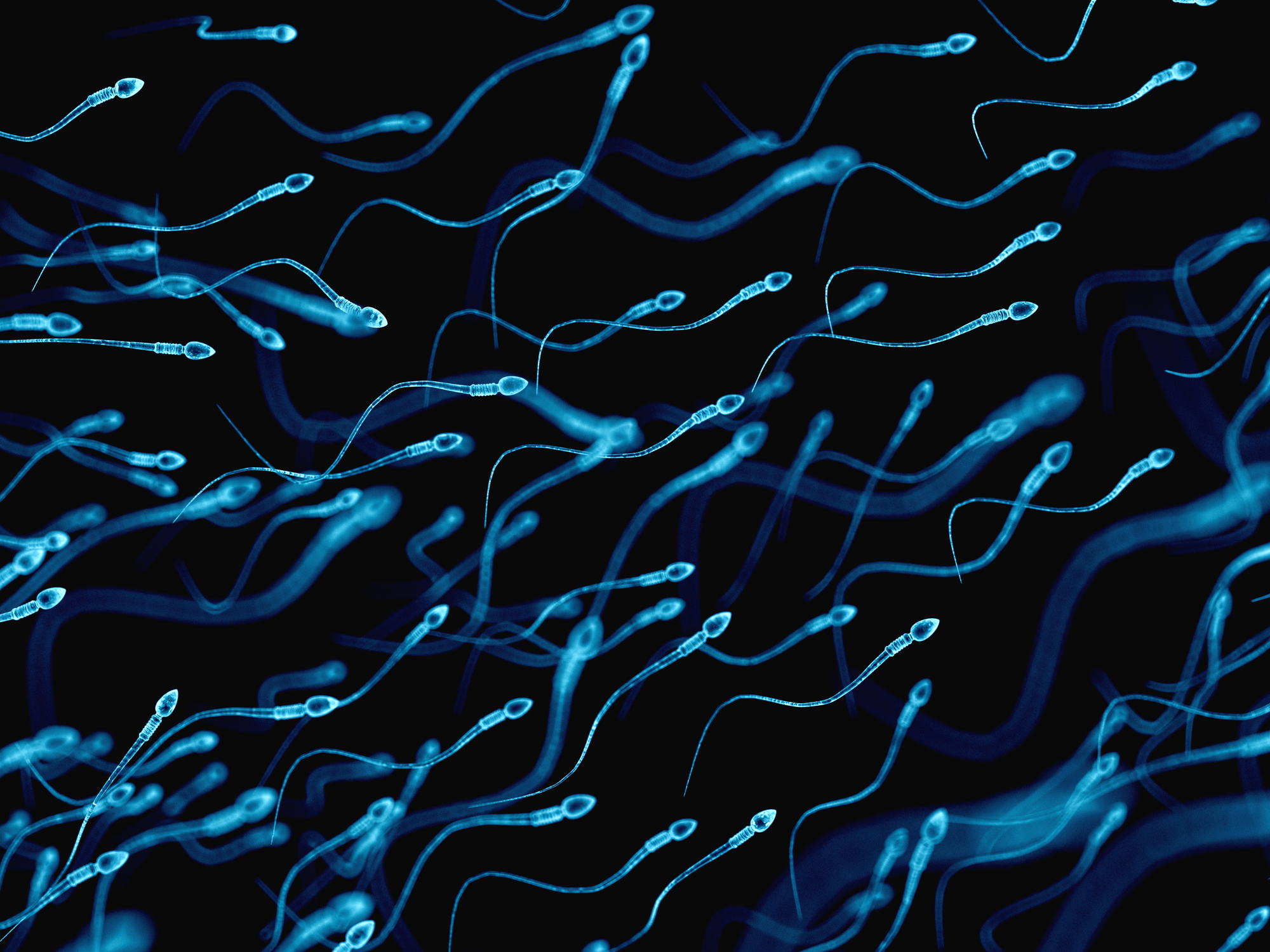 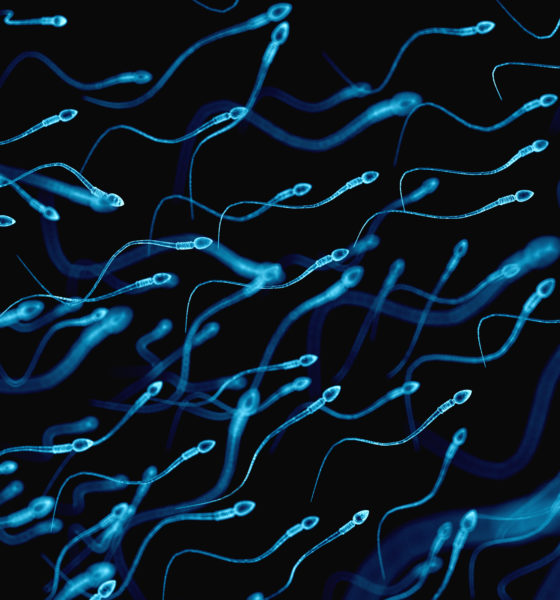 We thought we were going to have some fun with this post … we were wrong.

You may have heard of it by now, but there is currently a bill pending before the Georgia General Assembly that would require some, um … personal disclosures.

Admissions on emissions, if you will.

According to the proposed legislation, H.B. 604, men in Georgia who are over the age of fifty-five would be required to notify the police whenever they ejaculate. Specifically, the bill would require them to “immediately report to the county sheriff or local law enforcement agency” whenever one of them “releases sperm from his testicles.”

The bill in question was filed by Park Cannon of Atlanta and is co-sponsored by Dar’shun Kendrick of Lithonia, Sandra Scott of Rex, Renitta Shannon of Decatur and Donna McLeod of Lawrenceville.

All five lawmakers are Democrats.

The legislation appears to be the latest liberal backlash to H.B. 481, a.k.a. the “heartbeat bill.” That proposal – which passed the Georgia House last week – would criminalize abortion from the moment doctors were able to detect a heartbeat in the womb.

Additionally, the legislation would make the unborn child a Georgia citizen from that point forward – allowing his or her parents to claim a state income tax deduction.

Do we support “heartbeat bills?” Absolutely …

Unlike “pretend pro-lifers,” we have consistently endorsed legislation that protects life as the “indispensable liberty.” We believe this first liberty is something sacred, too, not something with which to manipulate voters en route to an inevitable betrayal.

This post is not about abortion, it is about the ridiculously reactionary Georgia sperm bill – which seeks to create a gender-based false equivalency as a means of mocking the pro-life position.

But … what about the body of the unborn child? Isn’t that the issue here? Wait, don’t answer that … we already know what the far left believes should be done there.

Right up to the due date …

Our view? We are honestly bummed at this particular backstory. When our founding editor Will Folks’ wife forwarded us a link to this bill we thought we were going to be able to have some fun with it. You know, joking about the massive uptick in Fifth Amendment claims in Georgia in the event this bill were to pass.

But no … as funny as this legislation would appear to be, sadly it is no laughing matter.