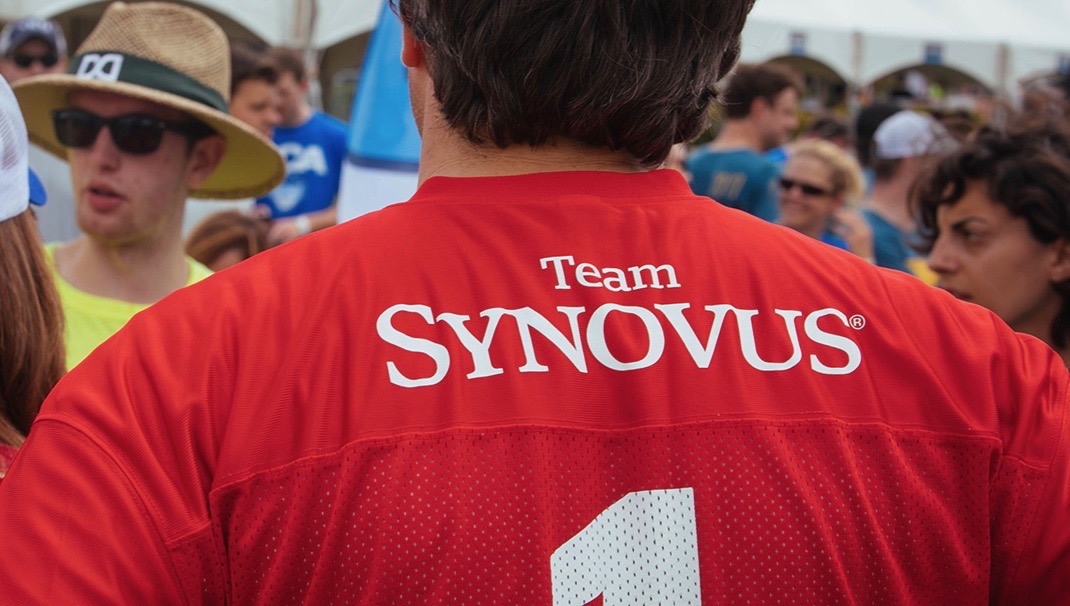 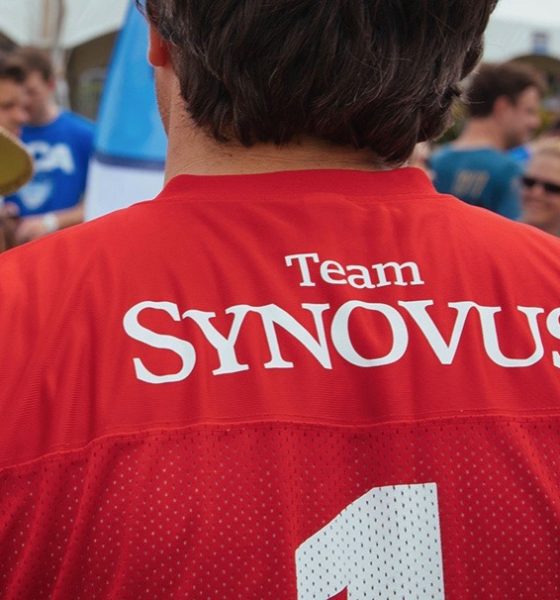 Hundreds of South Carolina government employees are being warned that their direct payroll deposits for the upcoming March pay period will be arriving late.

How late? And how many employees will be impacted by the delay?

It is not immediately clear, but senior staffers in the office of S.C. treasurer Curtis Loftis are reportedly scrambling to address the issue – which we are told involves direct deposits into accounts at Synovus, a regional bank with branches in Alabama, Florida, Georgia, South Carolina and Tennessee.

Sources at several state agencies called this news outlet on Wednesday afternoon and told us they had been contacted by Loftis’ office.

Initial reports indicated that as many as 4,000 accounts could be impacted, but sources close to Loftis’ office say the actually number of impacted accounts is much smaller.

Still, the glitch has prompted a mad scramble at Loftis’ office, at the bank and at the beleaguered S.C. Enterprise Information System (SCEIS), which handles a host of administrative functions of government.

Direct deposits for state employees for the second pay period of the month of March are scheduled to arrive in accounts this Friday (March 15), but due to the glitch certain Synovus accounts will not receive these scheduled deposits until sometime next week.

Employees impacted by the delay have reportedly been told that they can pick up a check at the treasurer’s office prior to Friday if they need to deposit their money before the weekend.

UPDATE: We were contacted on Thursday by Karen Owens, communications director for the treasurer’s office. Here is what she had to say about the situation …

No one is being paid late. The state payroll system bypassed the direct deposit option and generated paper checks for approximately 380 state employees who bank with Synovus, formerly NBSC.

The Treasurer’s Office elevated its customer service to alert agencies and employees in advance of Friday’s pay date. Staff reached out to the impacted agencies to offer early pick up of these payroll checks, and most agencies have already done so.

The Treasurer’s Office and the Department of Administration are working with our banking partners to prevent paper checks being issued in the future.