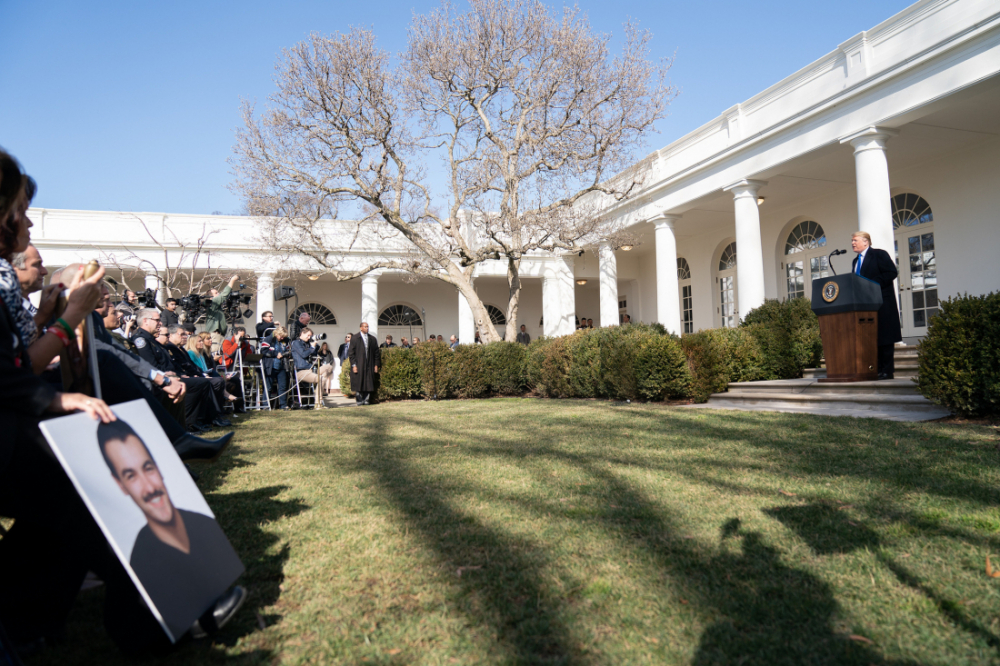 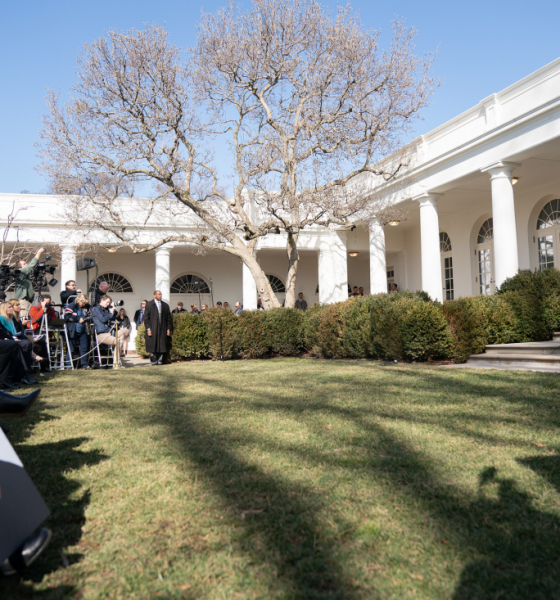 Democrats in the U.S. House of Representatives introduced a measure this week aimed at blocking the recently declared “national emergency” on border security.

This declaration was made by U.S. president Donald Trump earlier this month after congress – for at least the third time since 2017 – refused to cough up $5.7 billion as a downpayment on his proposed $25-30 billion wall on the border between the United States and Mexico.

You know … the wall Mexico was supposed to pay for (which some Republicans are trying to get one particular Mexican to pay for).

Anyway … Trump begrudgingly instituted a partial government shutdown related to his wall funding demand back in December – only to cave to Democrats and establishment Republicans in Washington, D.C. last month.

The “emergency declaration” is supposed to mollify his base … while avoiding another shutdown.

But it is the Democratic base that is responding most vociferously to the declaration – ramping up demands for Trump’s impeachment.

“The president’s effort to usurp congress’ power of the purse under Article I of the Constitution itself warrants his impeachment,” noted syndicated columnist Jules Witcover.

Impeachment demands are nothing new.  For months, liberal billionaire Tom Steyer has been building a movement – and potential presidential campaign – around the notion of impeaching Trump.  So far, though, Democratic leaders in congress have ignored him.

They may not be able to do that much longer … 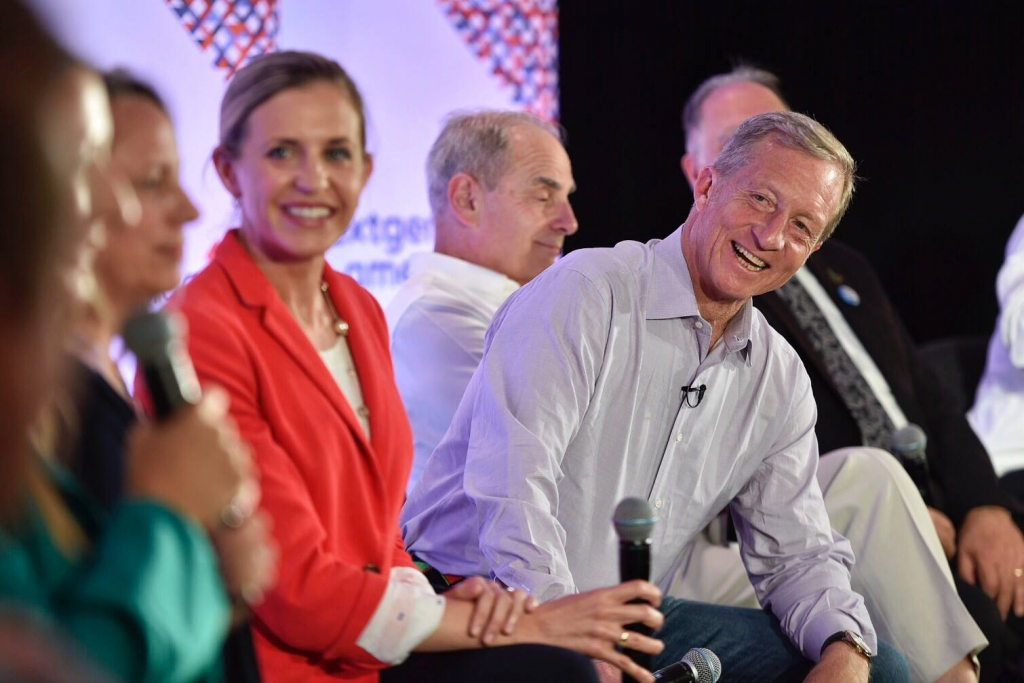 Steyer (above) got some good news this week in the form of a new Morning Consult survey which revealed that 53 percent of Democratic voters believe the initiation of impeachment proceedings against Trump in the U.S. House should be a “top priority.”  That is a 14 percentage point increase over the last eight weeks.  Meanwhile 29 percent of independents and five percent of Republicans believe initiating impeachment proceedings against Trump should be a “top priority.”

Steyer’s “Need to Impeach” group has been ramping up the pressure on Democrats lately, including television ads and town hall meetings targeting Democratic leaders like Jerry Nadler of New York – chairman of the U.S. House judiciary committee.

Their argument?  That impeachment – for political purposes alone- helps Trump.  Especially considering there is little chance the Republican-controlled Senate would seriously consider such charges.

“The president wins – and everyone else loses – when the main framework for evaluating his conduct is whether it will trigger impeachment,” noted liberal legal scholars Joshua Matz and Laurence Tribe.  “By battling on that terrain, he preemptively sets aside most standards by which a democracy should judge its leader.  He also invigorates his base by turning every dispute into a referendum on his presidency.  That’s why he constantly tweets about threats to impeach him or invoke the Twenty-Fifth Amendment.  He wants these issues to be front and center – and mired in partisan conflicts.”

Matz and Tribe also seemed to echo the refrain from U.S. House speaker Nancy Pelosi that impeachment should not be used for political purposes, only for legitimate constitutional reasons.

“Over time, a focus on impeachment can flatten and distort our politics,” they continued.  “Many of Trump’s worst policies can’t properly be squeezed into an impeachment framework.  The same might be said about many of Trump’s scariest foreign-policy judgments and public statements.  The Muslim ban, family separation, erratic negotiations with North Korea, and inaction on climate change – these are abhorrent policies, but they are not impeachable offenses.”

Impeachment is just one of many issues dividing Democrats … who continue to be pulled further and further to the left by their socialist/ activist base.

These policies run the risk of alienating centrist voters, and Democrats are clearly worried a botched impeachment effort could alienate them further …

It has been nearly a year since we washed our hands of his presidency … and we have no intention of defending him from his detractors unless there is a larger purpose in doing so.

Still, we will follow the impeachment machinations closely as they could directly impact political calculus among Democratic (and potentially Republican) candidates heading into the 2020 “First in the South” presidential primary.