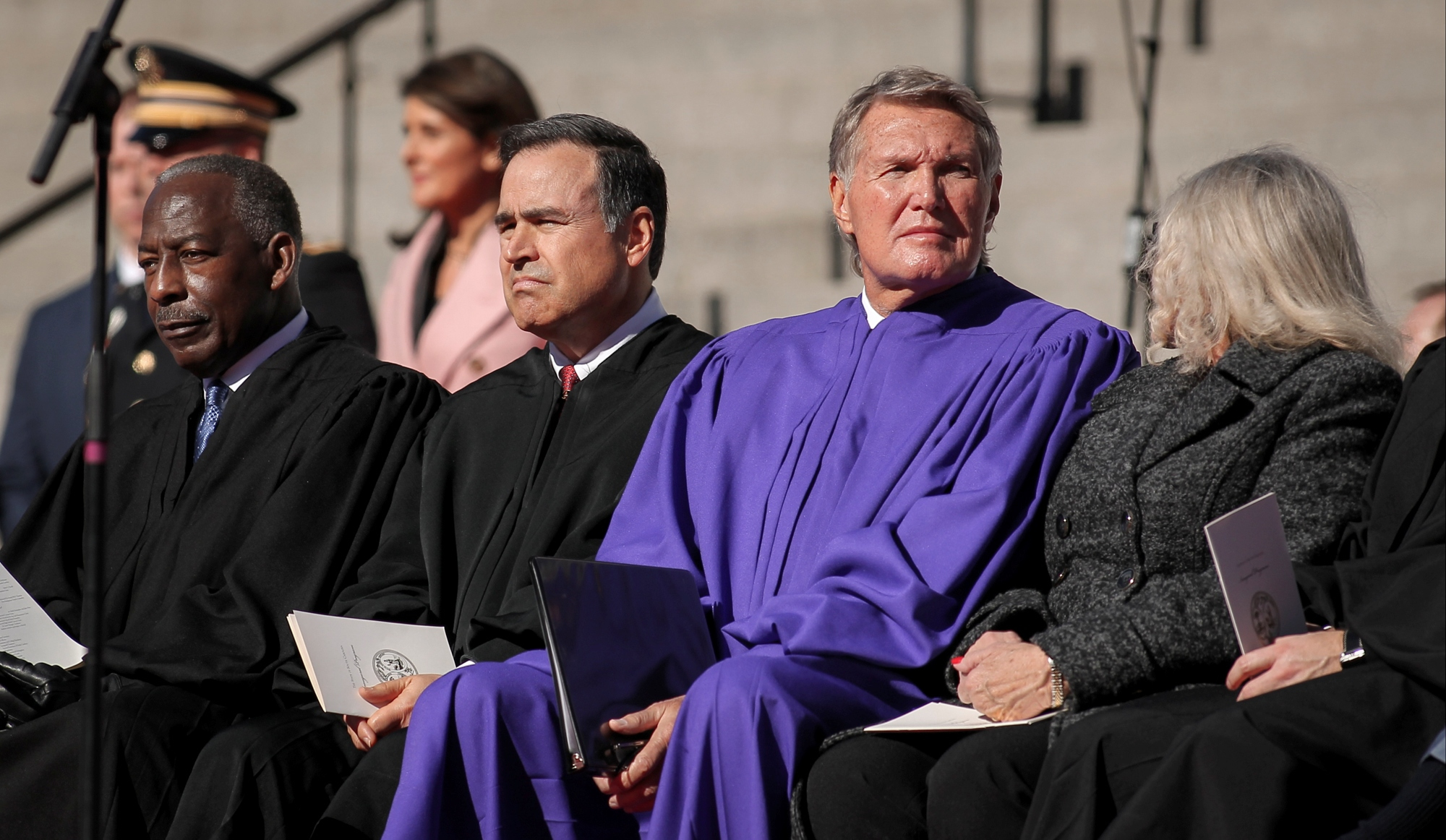 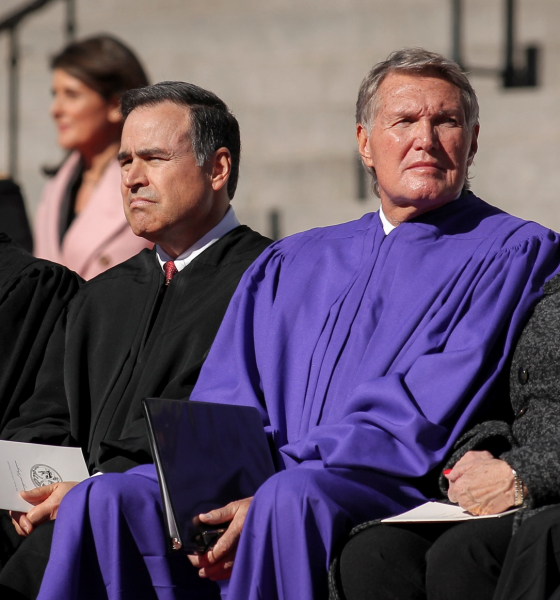 South Carolina Senate president Harvey Peeler is facing withering criticism this week for pulling the plug on the Palmetto State’s half-hearted efforts to sell state-owned utility Santee Cooper.  Apparently, some at the S.C. State House believe he had a self-serving motivation for his actions.

Peeler is reportedly the driving force behind a decision to terminate the work of Virginia-based consulting firm ICF, which was retained by the state to solicit and review bids for the embattled utility.

According to reporter Avery Wilks of The (Columbia, S.C.) State newspaper, Senate staffers “backed out of a weekly conference call” with the company while the leadership of the chamber (i.e. Peeler) is refusing to pay them for any additional work on the project.

Santee Cooper is one of the two partners in the Palmetto State’s spectacularly failed government intervention in the nuclear power industry (a.k.a. #NukeGate).  The other utility involved in this unprecedented command economic debacle – crony capitalist SCANA – was purchased earlier this year by Virginia-based Dominion Energy for roughly $15 billion after a contentious year-long battle.

In addition to his rumored role in ditching the consulting contract with ICF, Peeler is also said to be shutting down – or attempting to shut down – the work of a legislative committee tasked with studying the feasibility of the sale.  He told Wilks this week there was “no point” in the committee continuing its work because there were not enough votes in the Senate to sell the utility.

Shocker, right?  No.  Not to readers of this news outlet, anyway …

Bids for Santee Cooper were collected by ICF over the past few months.  Two weeks ago, the company presented a summary of proposals to lawmakers.  Unfortunately specific details about these bids – including which companies submitted what proposals – were not disclosed.  Also, ICF did not provide a specific dollar amount for any of the bids, providing only a range of proposed purchase prices – the highest of which topped out at $9.2 billion.

Assuming the utility were to sell for that price, the state would wind up receiving only around $1.2 billion for the asset itself after its massive mountain of debt were erased – which is well below what lawmakers seem to think Santee Cooper is worth (and well below what the state would have netted had it sold Santee Cooper over a decade ago when we first proposed the idea).

Unfortunately, lawmakers continue to make a mess of virtually everything they touch in this particular area of public policy …

Do we still think Santee Cooper should be sold?  Even if it meant the state getting a substandard return?

Yes … we do not believe government has any business running a power company, something the #NukeGate debacle has conclusively demonstrated.  So whatever the state can get for this toxic asset, we believe it should take.

South Carolina governor Henry McMaster has been belatedly pushing to sell Santee Cooper on the cheap since the fall of 2017, but his efforts have been rebuked by legislators – particularly fiscally liberal Republican senator Larry Grooms.

Peeler’s attempt to pull the plug on this committee – if successful – would be a coup for Grooms, who has pledged to filibuster any proposed sale of Santee Cooper.

Peeler’s machinations are drawing particular scrutiny after Santee Cooper – whose executives also steadfastly oppose a sale – awarded the Gaffney Board of Public Works (GBPW) a $632,500 grant for the purpose of subsidizing sewer services at the Gaffney Industrial Park, a proposed 339-acre “economic development” site in Cherokee County.

Santee Cooper also announced that power to the park would be provided by the Piedmont Municipal Power Agency (PMPA), which receives some of its energy from the state-owned utility.

Peeler is a native of Gaffney and represents Cherokee County in the Senate.

The timing of the Santee Cooper grant in Gaffney – announced last Friday – prompted more that a few S.C. State House observers to throw the term “pay-to-play Peeler” on our radar.

Meanwhile Peeler’s machinations prompted a clear and unequivocal warning from a source close to one of the companies that wants to buy Santee Cooper.

“This is not some backyard picnic,” the source told us.  “Attempting to cut the legs (out) from under Fortune 500 companies will not be taken lightly.”