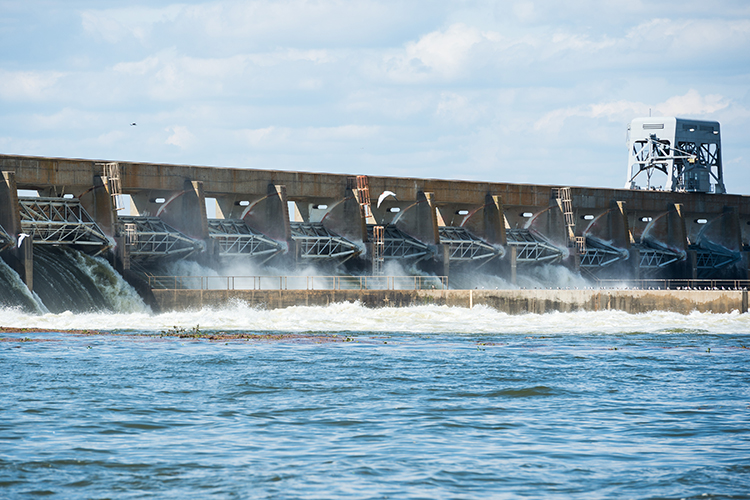 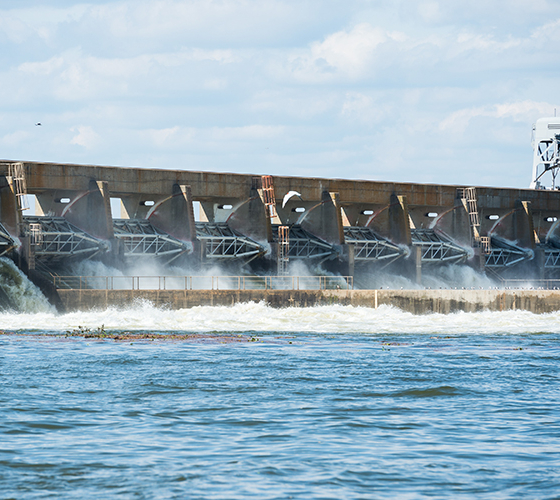 As South Carolina leaders consider bids for state-owned, government-run utility Santee Cooper – a new idea is emerging as a possible “solution” for this scandal-scarred entity.

According to sources familiar with the latest negotiations, there have been discussions within the S.C. General Assembly regarding a possible initial public offering (IPO) for this debt-addled “asset” – which provides power to hundreds of thousands of South Carolinians directly and through a network of electric cooperatives.  It is not exactly clear how a contemplated IPO would be organized – or how much money would have to be fetched in order to make it practicable – but the concept has reportedly intrigued legislators on both sides of the debate over selling the utility.

“I’d be fine with that,” one state senator following this issue closely told us, adding that if an IPO were successfully organized Santee Cooper would “become someone’s subsidiary within two years.”

That would be fine with us, too … we just want the damn thing sold.  In fact, had state lawmakers sold Santee Cooper when we first proposed it more than a decade ago, it would have netted the state billions (as opposed to ringing up a multi-billion dollar debt).

Santee Cooper is one of two power providers caught up in the calamitous #NukeGate debacle that left a pair of next generation nuclear reactors unfinished in Fairfield County, S.C. at a cost of $10 billion.  The other utility involved in this unprecedented command economic debacle – crony capitalist SCANA – was purchased earlier this year by Virginia-based Dominion Energy for roughly $15 billion after a contentious year-long battle.

Accordingly, Grooms has vowed to filibuster any legislation that provides for the sale of Santee Cooper – however we are told he may be open to the idea of an IPO.

The abysmally managed state-owned utility is currently carrying roughly $8 billion in debt, and in addition to absorbing all of that red ink any private company interested in buying it would have to forego all of the tax breaks and borrowing advantages Santee Cooper receives by virtue of its status as a government agency.

So far, the highest bid for Santee Cooper is $9.2 billion – which equates to around $1.2 billion for the asset once its debt has been resolved.

Stay tuned … we will continue to keep tabs on the status of these negotiations as they move forward over the coming months.