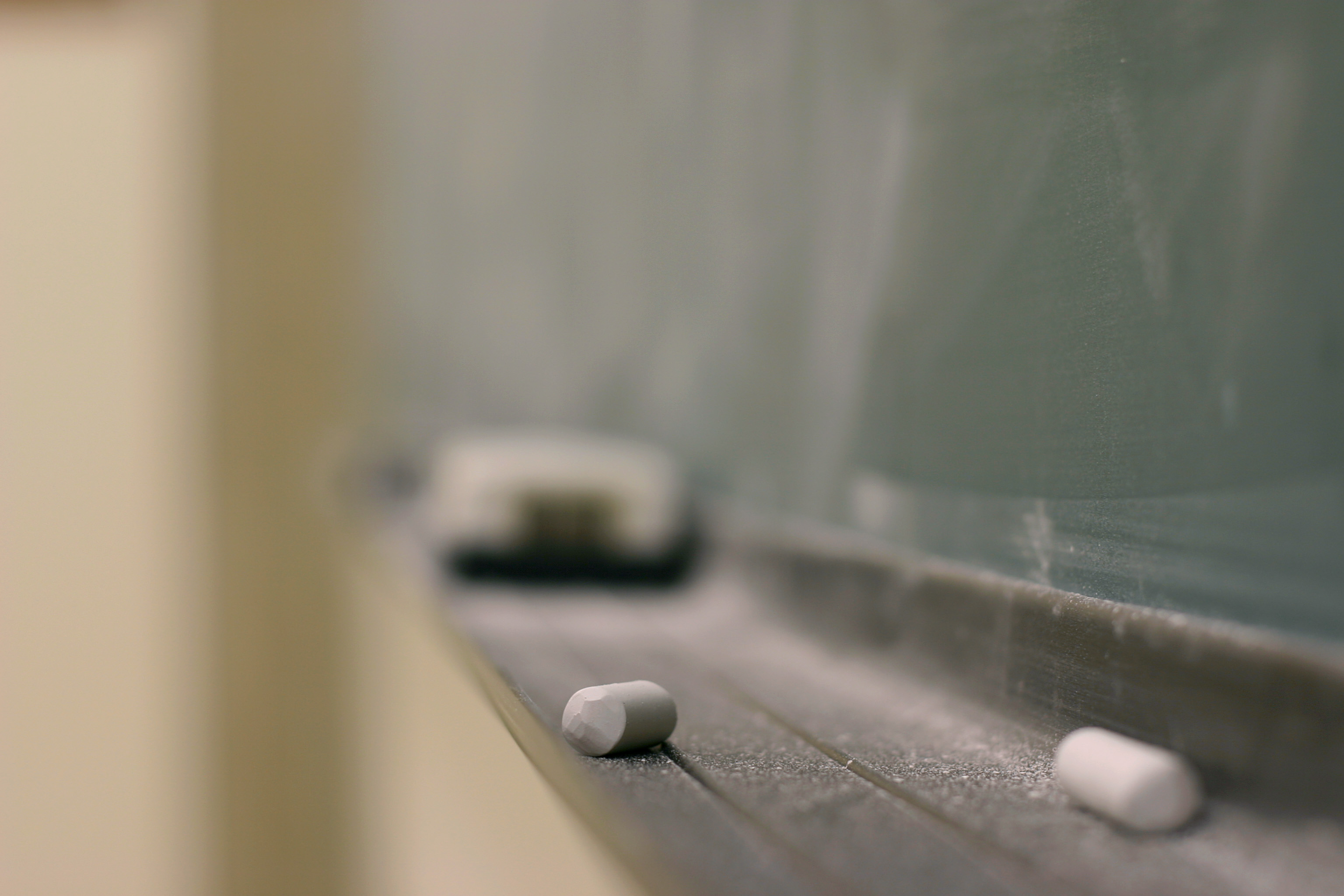 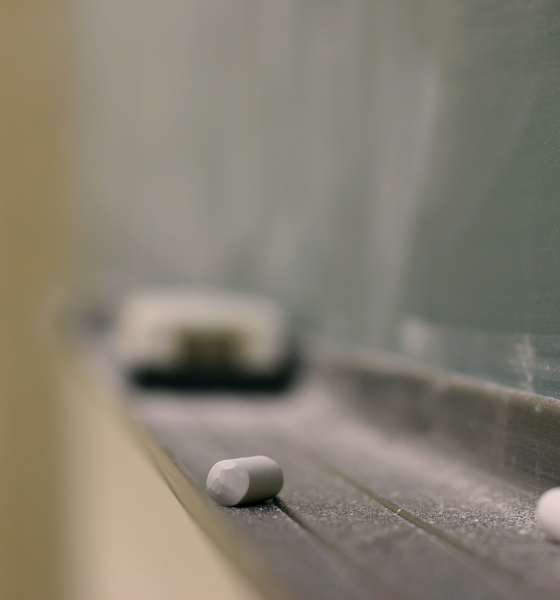 Earlier this week our news outlet reported on the dubious math associated with a $333 million referendum for failing government-run schools in Florence County, South Carolina.  The proposal – pushed by the leadership of Florence’s school district one – would be subsidized via a massive property tax hike on local residents.

How massive?  According to estimates released by the district’s financial advisors, millage rates for residents would soar by anywhere from 32 mills to 67.6 mills beginning in 2021 when the new taxes are first collected.  Depending on the value of an owner-occupied home, this would likely result in an increase of anywhere between $67 and $268 per property, per year … maybe more.  Similar increases are in store for non-owner occupied (i.e. rental) property, commercial property and vehicles.

Can dirt poor residents in the Pee Dee afford such increases?

District officials had previously estimated that property taxes would only rise by 33 mills on top of the 240 mills the district currently already collects in operating taxes and bond taxes – meaning the true size of the tax hike is likely to be double what officials originally projected.

Not surprisingly, this discrepancy has clouded the outcome of referendum – which district officials placed on the ballot in the dead of winter in the hopes it would be quietly approved in a low-turnout election limited to district employees and their families.

“They tried to sneak the largest tax increase in county history and we busted their asses,” one opponent of the referendum told us.

With voters scheduled to go to the polls next Tuesday (February 26), furious last-minute campaigning is now underway – including some questionable allegations raised by supporters of the measure.

On Tuesday, reporter Lauren Owens of The Florence Morning News published a story in which the key proponent of the tax hike – district one superintendent Richard O’Malley – alleged that physical threats had been made against him and against students who were supporting the referendum.  As a result, he decided to cancel at least one “information session” related to the proposal.

“These threats to our students for bodily harm to hurt them in some way are unacceptable and quite frankly are outrageous,” O’Malley said. “We expect people to have and exercise their right to express their opinion, but in no way should anyone be threatening our students, our staff or anyone else involved in this particular issue.  It will not be tolerated, and I ask for it to cease immediately.”

O’Malley cited anonymous social media posts and an alleged phone call from a blocked number warning him to stay away from three scheduled “information sessions.”

O’Malley called the individuals making the threats “cowards,” but proceeded to cancel at least one of the scheduled sessions anyway.

Is there any evidence of a credible threat against the superintendent?  Or against any students in this district?

According to reporter Tonya Brown of WPDE TV 15, detectives with the Florence County sheriff’s office have uncovered “no credible threat” related to any of the allegations.

Our sources at FCSO have confirmed this determination, although they told us the agency was in no hurry to get this information out to the public.

Which makes this “threat” narrative all the more suspicious to us …

Honestly, what seems more plausible to you: That the superintendent and several of his students have been legitimately threatened with physical violence?  Or that district officials didn’t want to face the music after misleading the public over the true size of this referendum?

The answer seems obvious to us …

This news outlet has received several clippings recently related to O’Malley’s previous employment in Edison, New Jersey, with one critic referring to his fiscal management as “remarkably secretive and uneven … largely circumvent(ing) school administrators and supervisors.”

Another critic claimed “hundreds of thousands of dollars (were) flushed away under the guidance of O’Malley’s ego and arrogance.”

Stay tuned … an election that was supposed to fly under the radar is clearly not following the script written for it by Florence educrats and their political allies.