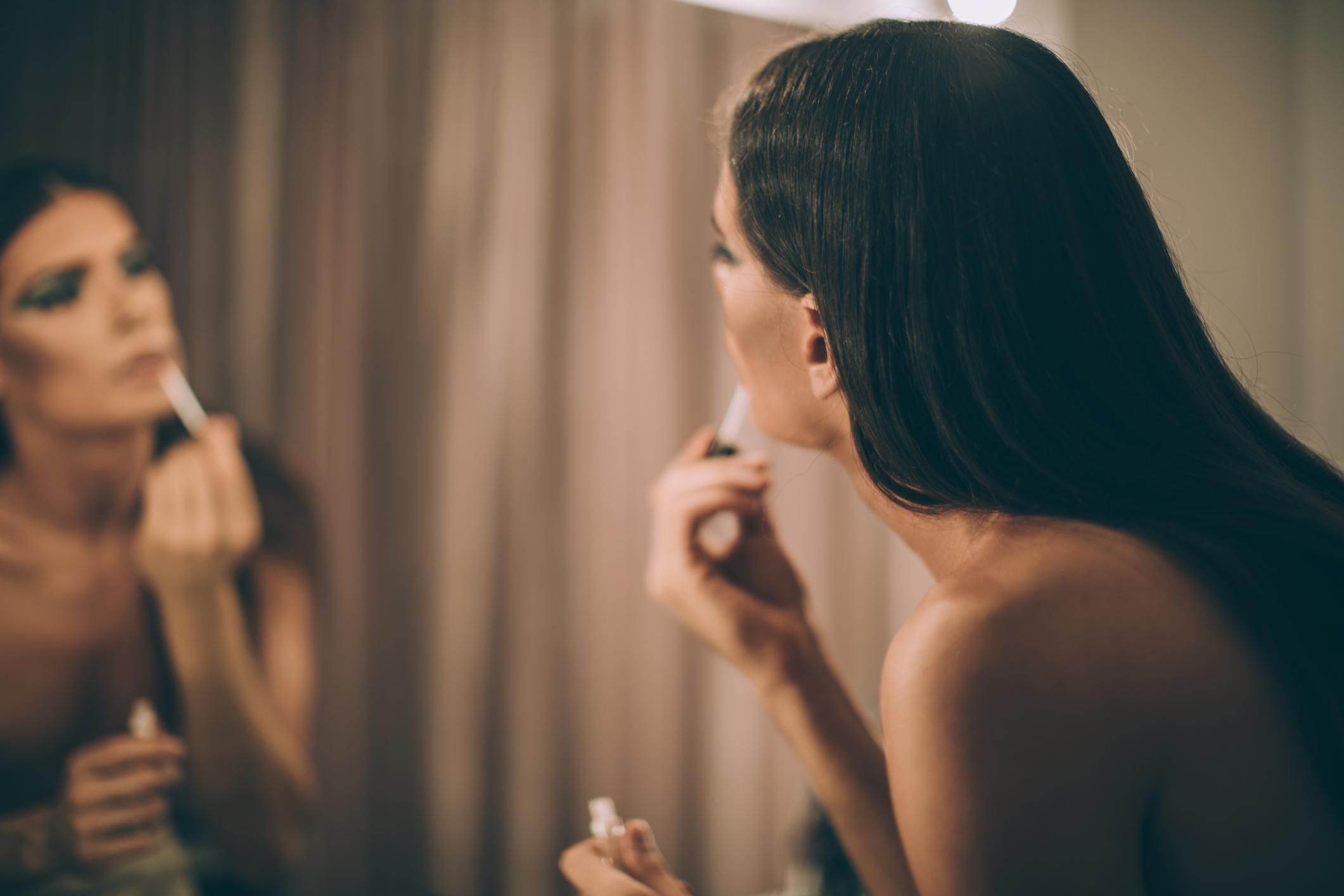 We never imagined our exclusive report about a “Drag Queen Story Hour” at a government-run library in the socially conservative South Carolina Upstate would blow up the way it did … but it did.

This controversial event, which was canceled and then uncanceled in the span of less than twenty-four hours last week, went off without incident at the Five Forks Library in Simpsonville, S.C. on Sunday afternoon.

An estimated 150 people – including dozens of children – attended the two-hour gathering, according to reporter Elizabeth LaFleur of The Greenville News (who was apparently denied access to the library to cover the event).

Meanwhile, a similar number of protesters (and counter-protesters) gathered outside of the library – hoisting placards that expressed their view of the proceedings, which were sponsored by a group called Mom’s Liberal Happy Hour SC. 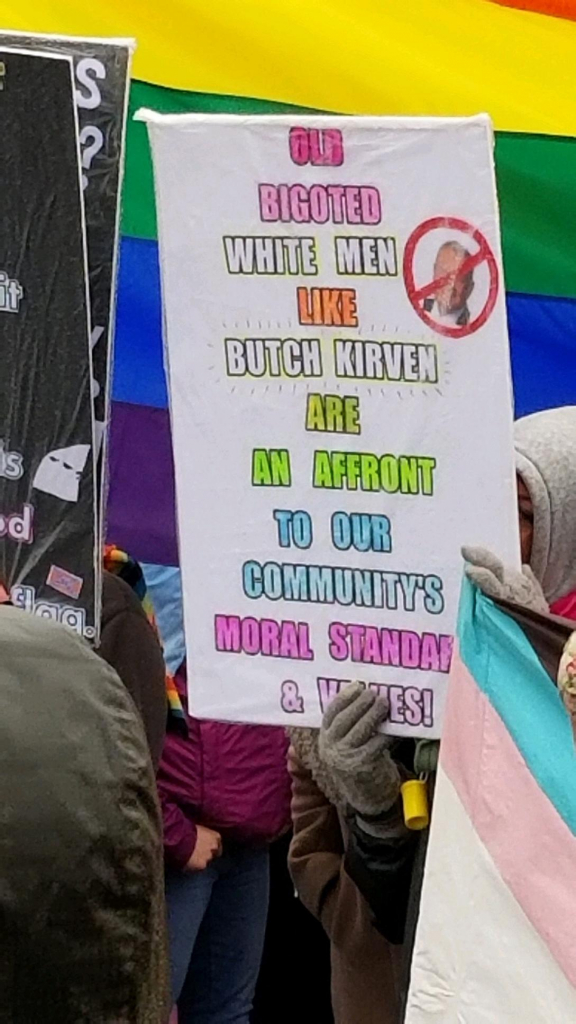 The dust-up over the drag queens was the latest installment in America’s ongoing culture war – an ideological battle pitting social liberals and evangelical conservatives against one another on multiple fronts.  The prize in this fight?  The hearts and minds of America’s youth.

Who won this skirmish?  We don’t know that anyone did …

Our news outlet had sources inside the library, though, and of course they were able to snap a few pictures of the gathering. 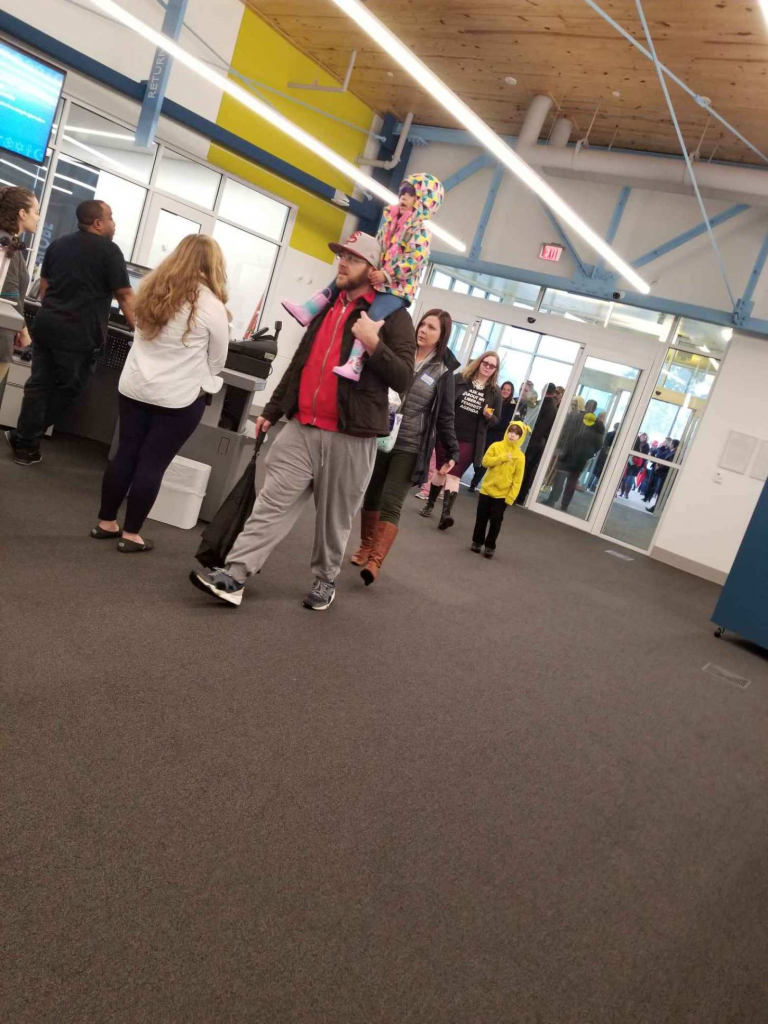 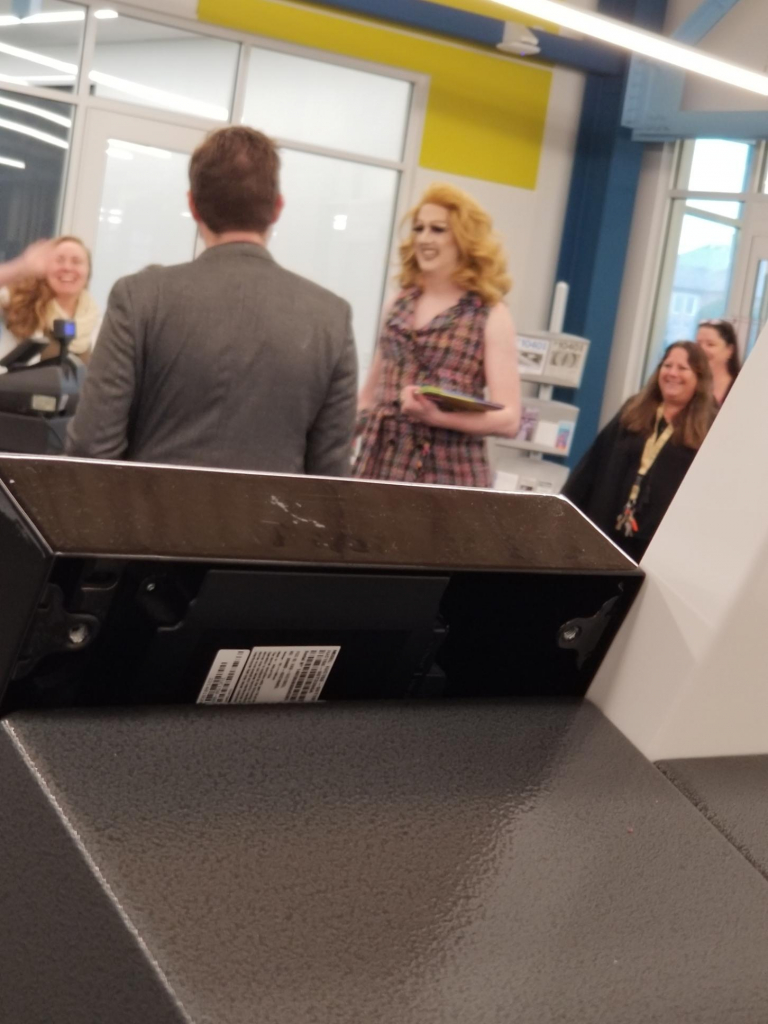 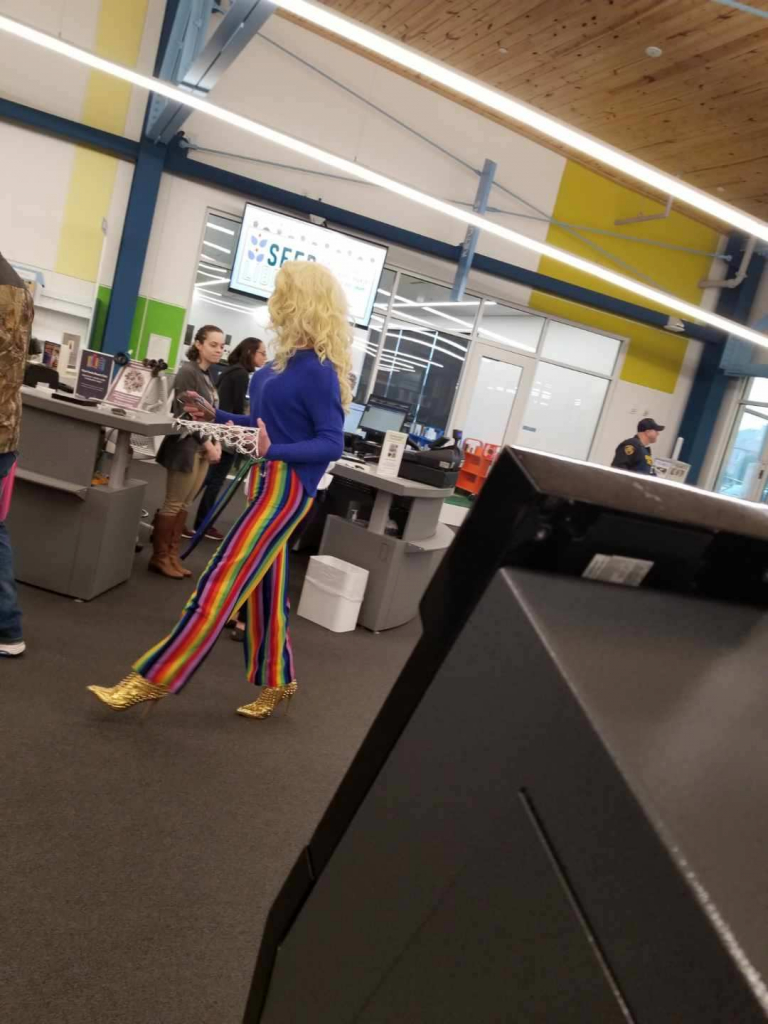 The Greenville library system initially tried to cancel this event on a technicality, ostensibly under pressure from county council chairman Butch Kirven and members of the county’s conservative legislative delegation – who reportedly threatened to cut funding for the facility if it allowed the drag queens to meet.

Event organizers found a way around the technicality, though, forcing the library to host the gathering.

“As libertarians, (we have) no issue whatsoever with drag queens,” we wrote.  “They are not our cup of tea, but whatever.  To each their own.  Similarly, we have no issue with parents who take their children to such events.  We may not approve of their particular brand of parenting, but ultimately it is up to them – not us – to determine what is in the best interest of their children.”

Again, our objection to this whole situation stemmed from the fact that a government agency was once again being needlessly dragged into the culture war – which we believe ought to be settled by the marketplace.

“In our view, libraries do not perform core functions of government – whether as repositories of books or as a venues for public meetings,” we wrote.  “Turn these two functions over to the private sector and the problem is solved.  At that point, it would be up to the marketplace to determine the appropriateness (or lack thereof) of venues hosting such events.”