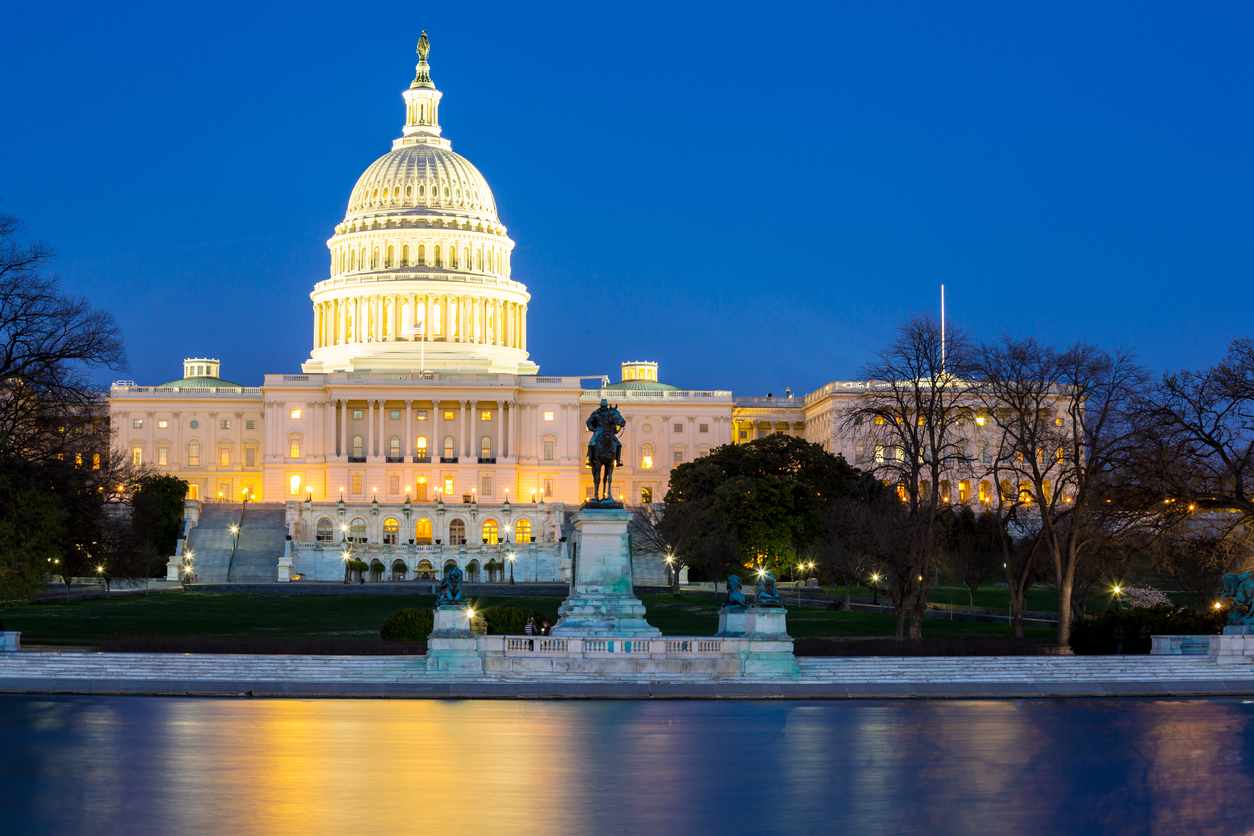 A liberal activist, Robertson is the founder of Indivisible South Carolina – a grassroots group dedicated to “resisting the Trump agenda.”

An attorney and survivor of domestic violence, Robertson says her campaign will focus on raising wages for working families, rebuilding the state’s roads and bridges, closing what she refers to as the “school-to-prison pipeline” and providing “quality, affordable healthcare for all.” 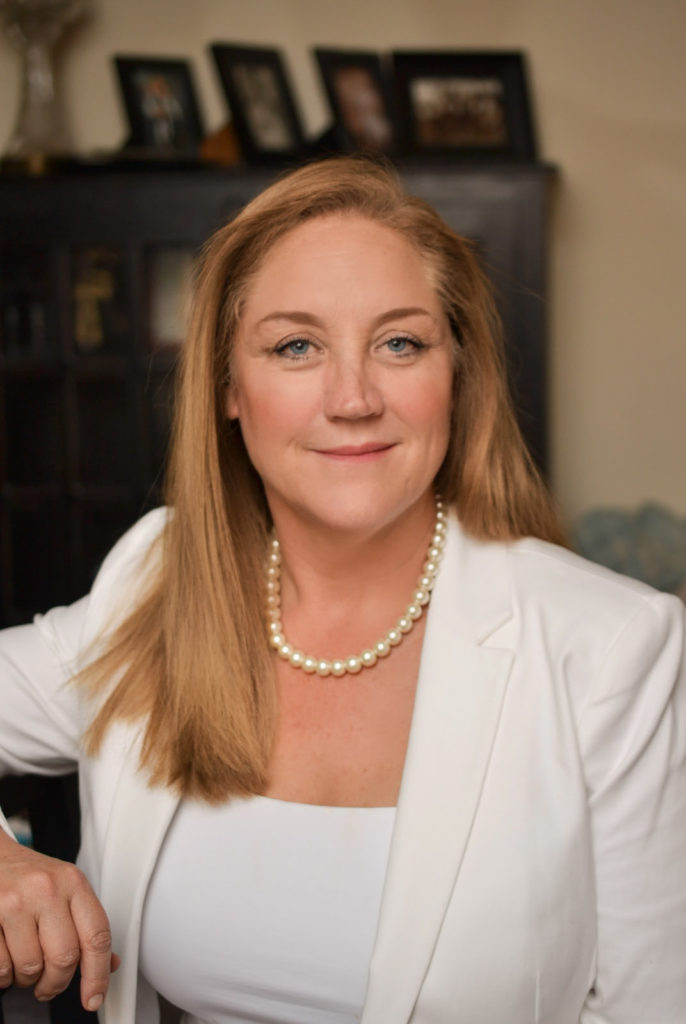 Robertson is seeking the Democratic nomination for a seat that’s been in GOP hands since 1965, when party-switching segregationist Albert Watson was reelected as a “Republican” after resigning as a Democrat following the contentious 1964 presidential election.

According to the Cook Political Report’s latest Partisan Voting Index (PVI), the seat has a plus-12 percent “Republican” lean – meaning it would take a miracle for the Democrats to win it.

Our view?  Wilson’s left-leaning voting record has left him exceedingly vulnerable … just not in a general election against an underfunded Democrat.