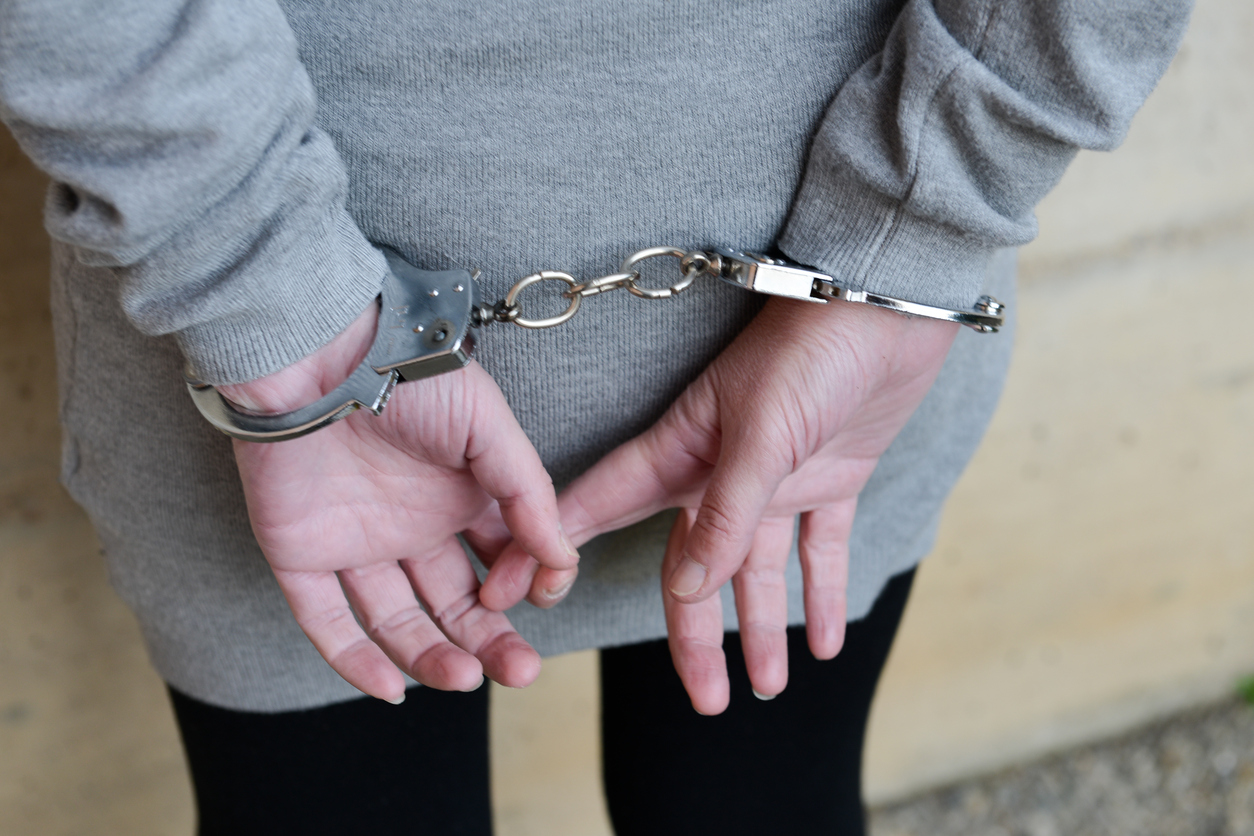 Meagan Lindsey Schall, 29, of Duncan, S.C. was charged with second degree CDV in the aftermath of an incident that took place on Sunday.

According to a probable cause affidavit accompanying a warrant for Schall’s arrest, she is accused of striking her husband “with a broomstick causing visible injuries.” 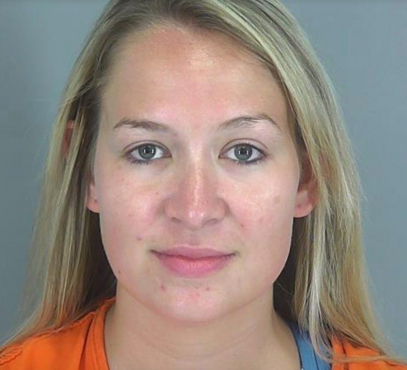 “This offense was committed in the presence of the defendant’s and victim’s minor children,” the affidavit added.

Second degree CDV is a misdemeanor in South Carolina.  If found guilty, Schall could receive up to three years in prison and a fine of up to $5,000.

Why was SLED called to investigate this case?  Why couldn’t the Spartanburg County sheriff’s office handle it?  Because Schall’s spouse is a law enforcement officer.

Schall was booked at the Spartanburg County detention center but released shortly thereafter on a $1,000 surety bond.  She was ordered by a local magistrate to vacate her marital home and have no contact with her husband.  A police escort was tasked with accompanying her to the home to collect her belongings.

Schall’s case will be prosecuted by the office of S.C. attorney general Alan Wilson.  She is scheduled to appear in court on December 6.

This isn’t the first time Schall has been arrested on CDV charges.  In July of 2016, she was arrested by SLED and charged with first degree CDV after allegedly striking her husband about the head and the neck and causing “physical harm or injury under circumstances that reasonably elevated fear of imminent peril.”

As with anyone accused of committing any crime, Schall should be considered innocent until proven guilty by our criminal justice system – or until such time as she may wish to enter a pleading in connection with the charge filed against her.

Nikki Haley: Campaigning On Your Dime