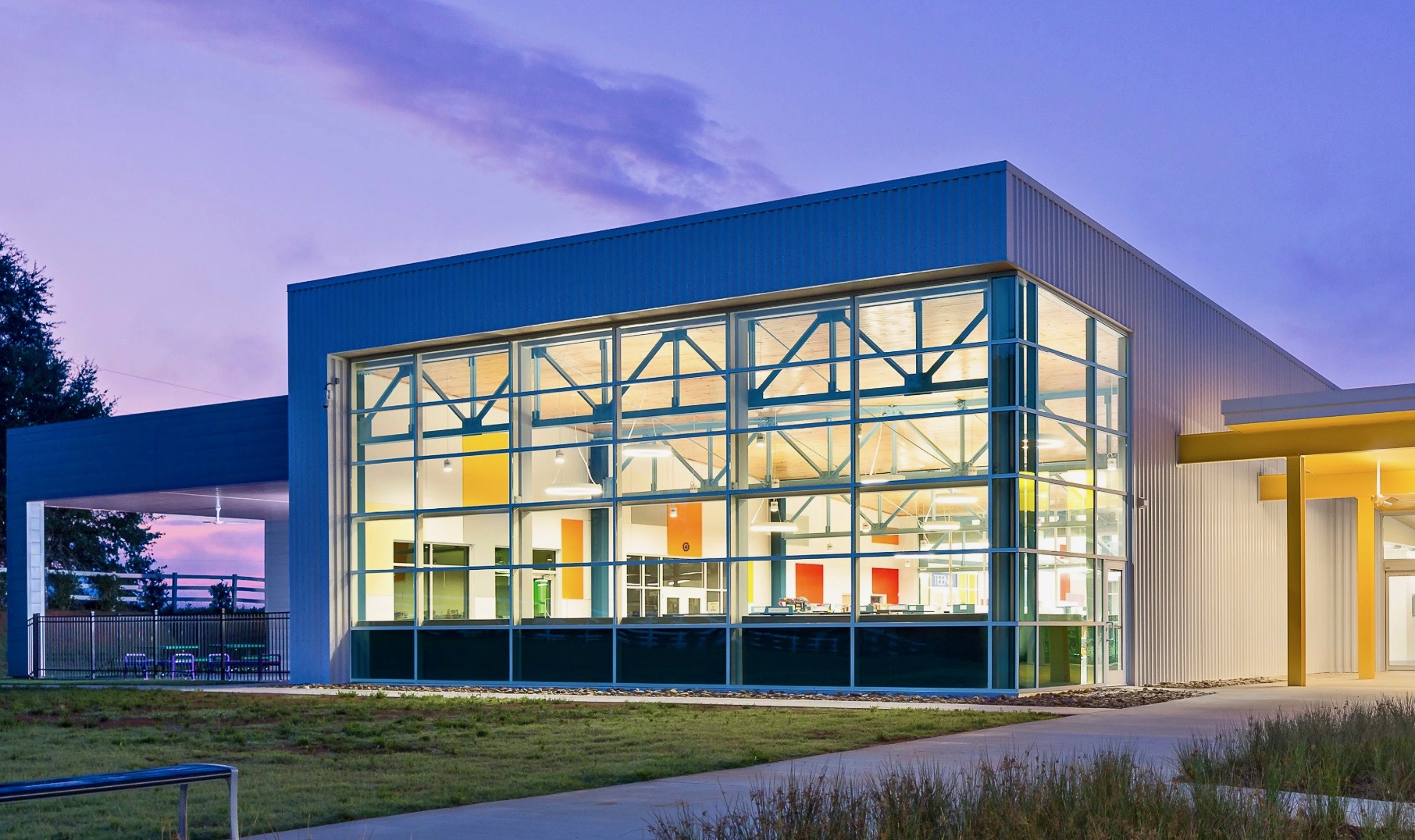 The social conservative South Carolina Upstate is up in arms after a government-run library in Greenville County was linked on social media with an upcoming “Drag Queen Story Hour” event.

The controversial gathering is scheduled for 3:00 p.m. EST on Sunday, February 17 at the Five Forks Library in Simpsonville, S.C.

“Our incredible queens look forward to sharing entertaining stories with you and your children,” noted an advisory for the event, which is being sponsored by a group called Mom’s Liberal Happy Hour SC.

Not surprisingly, the scheduling of such an event in the heart of the Bible Belt sent residents through the roof.

“I’m appalled and disgusted that this is being allowed at the Five Forks Library in Simpsonville,” wrote Holly Putnam, a stay-at-home mom whose husband, former state representative Joshua Putnam, is the head of South Carolina’s largest social conservative advocacy organization.

“My kid’s innocence should not have to be taken away at our local library when I have to answer questions like, ‘why is that boy dressed like a girl?'” Holly Putnam added.  “Unbelievable. Let them be kids and stop trying to brainwash them.”

Here is a look at the invitation … 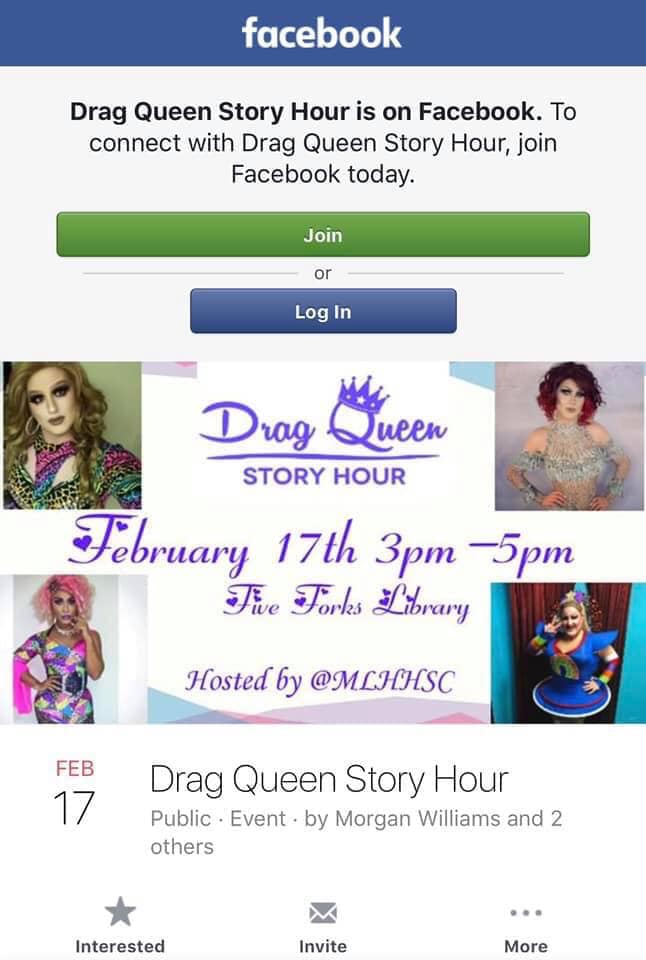 Putnam’s post prompted a flood of responses – most of them echoing her indignation.

“Residents need to be contacting their county councilman over this and giving them an earful,” noted one Greenville resident.

“I’m livid!!!” another resident wrote.  “This is a library that we typically attend for homeschool activities.  Not anymore!!!”

Library officials were quick to point out that they were not sponsoring the gathering, merely renting out one of their meeting rooms – however that distinction did little to soothe Putnam and her followers.

As libertarians, this news outlet has no issue whatsoever with drag queens.  They are not our cup of tea, but whatever.  To each their own.  Similarly, we have no issue with parents who take their children to such events.  We may not approve of their particular brand of parenting, but ultimately it is up to them – not us – to determine what is in the best interest of their children.

They will be held accountable for those decisions.

As is so often the case, the root issue here is government performing a function (in this case, the operation of a library) and participating in a marketplace (in this case, renting out meeting space) in which it has absolutely no business.

As this news outlet has frequently stated, allowing government the authority to operate outside of its core functions – and to crowd into (or manipulate) markets that ought to be the exclusive purview of the private sector – is a recipe for all sorts of problems.

Solve that underlying issue, and marketplace will take care of the rest …

Got something you’d like to say in response to one of our stories? Please feel free to submit your own guest column or letter to the editor via-email HERE. Got a tip for us? CLICK HERE. Got a technical question or a glitch to report? CLICK HERE. Want to support what we’re doing? SUBSCRIBE HERE.
Banner: McMillan/ Pazdan/ Smith