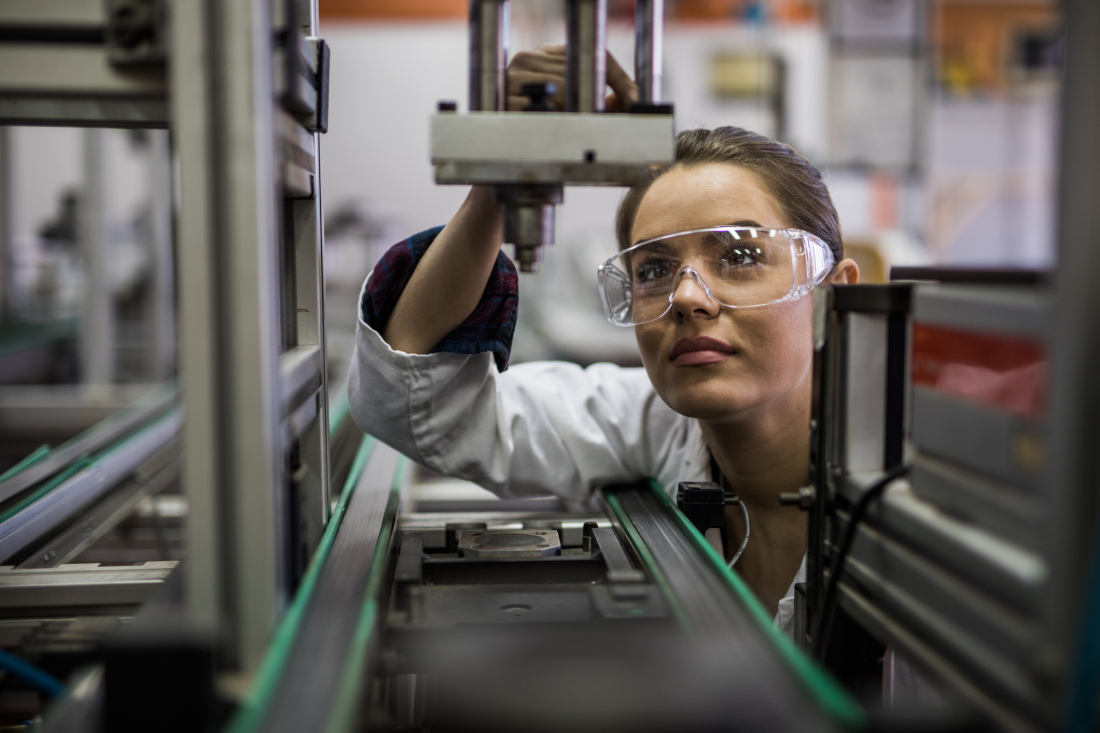 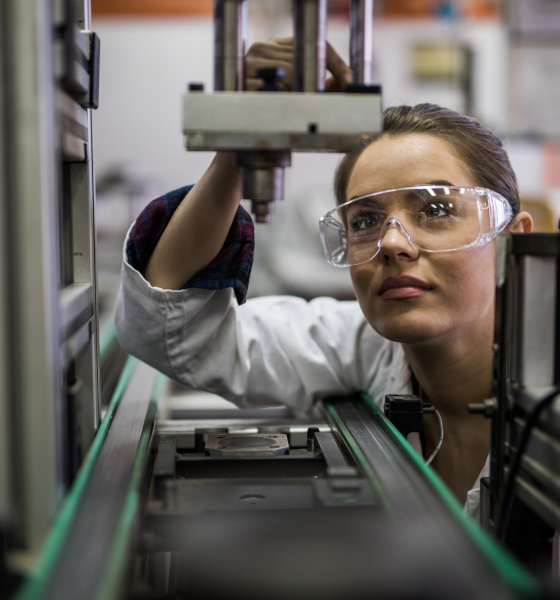 The American economy added a robust 312,000 new jobs during the month of December, according to data (.pdf) released earlier this month by the U.S. Bureau of Labor Statistics (BLS).

Add it all up and December was the best month for jobs since last February, the biggest “expectations beat” since 2016 and the highest year-over-year income print since 2009.

It was “yuge,” in other words.

“This was a blowout number,” the typically non-effusive website Zero Hedge noted.

In addition to December’s expectations-shattering surge, job gains from a disappointing November were revised upward by 21,000 (from 155,000 to 176,000) and gains from a solid October were boosted by 37,000 (from 237,000 to 274,000).   Over the last three months, the American economy has added 254,000 new jobs per month – which is exactly the sort of sustained employment expansion required to keep pace with the nation’s growing population.

Labor participation – or the percentage of working-age adults participating in the work force – climbed to 63.1 percent (up 0.2 percent from November) matching its highest point under the presidency of Donald Trump.  Total payrolls also eclipsed the 150 million mark for the first time ever.

Not surprisingly, Trump trumpeted these numbers on social media – repeatedly.  In one tweet, he promised “we will do even better with new trade deals and all else!”

Obviously, the December jobs report represents a tremendous boost to an economy teetering on the razor’s edge – one that witnessed some extreme uncertainty toward the tail end of the year (yet was buoyed by a strong holiday shopping season).  Of course it is highly likely the “blowout” could prompt the secretive Federal Reserve to resume its aggressive rate-hiking – which in the absence of elevated inflation has created an unnecessary drag on economic growth.

We get that the secretive central bank needs to raise rates if prices are spiraling out of control, but as of this writing – they aren’t.

Well, that and the fact job growth in December was confined almost exclusively to older workers (with workers between the ages of 25-54 actually losing ground).  According to Zero Hedge, this is “a potentially troubling indicator as it confirms that employers are primarily focusing on hiring those workers who already have experience, instead of permitting younger entrants to join the labor force.”

It also adds further pressure to the ticking time bomb of student debt … which we maintain is a recession waiting to happen.