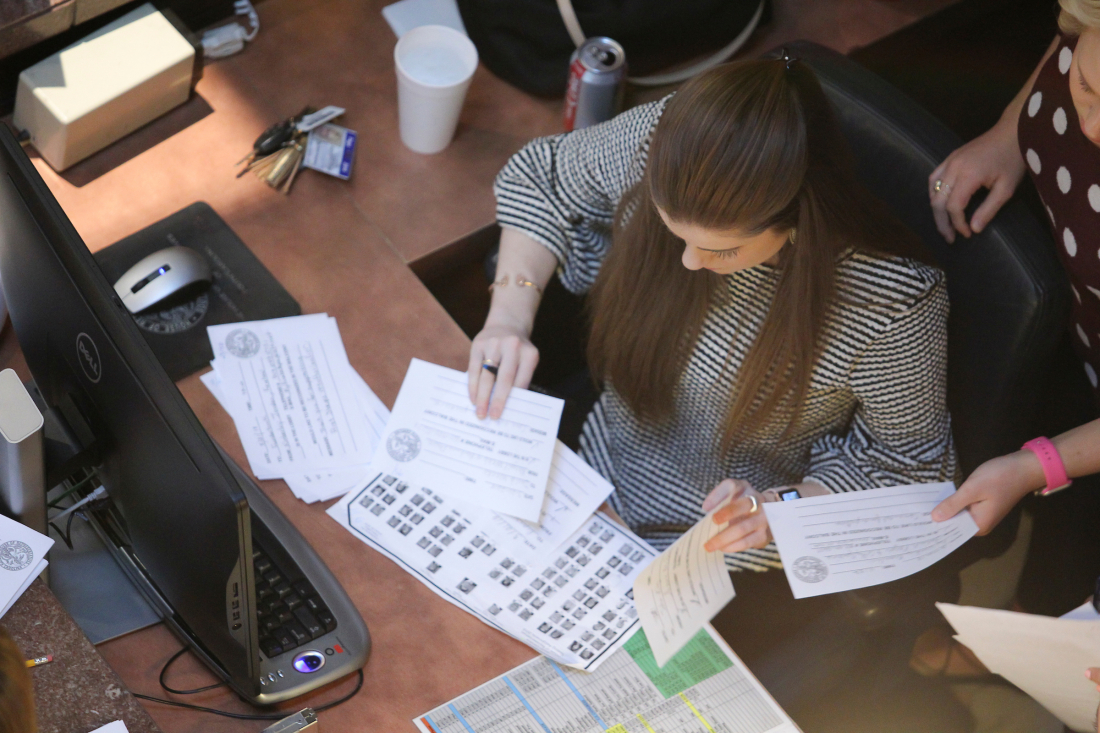 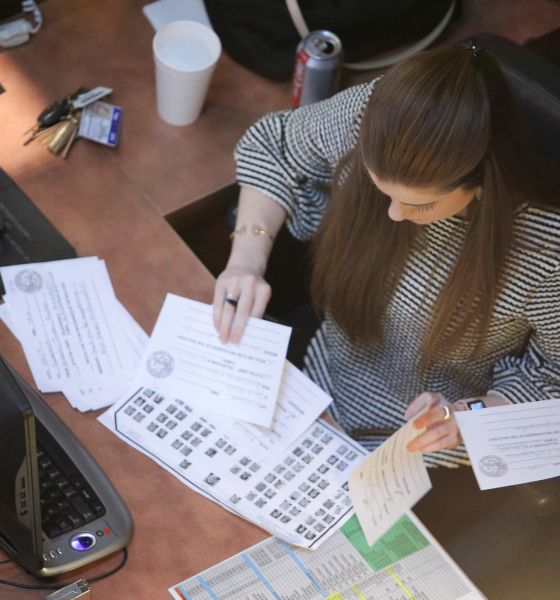 As we noted in our prior coverage, this news outlet strongly opposes the South Carolina Republican Party (SCGOP)’s bid to cancel the 2020 “First in the South” presidential primary in order to protect incumbent Donald Trump.

If no credible GOP challengers step forward to challenge Trump, then fine … cancel the election.

In fact, it would be unfair to taxpayers not to do so …

But threatening to call off the voting as part of an incumbent protection strategy?  No es bueno.

Anyway, the chatter surrounding the 2020 GOP presidential primary (and who may or may not come forward to challenge the incumbent) is further complicated by Trump’s proximity to an ongoing criminal investigation involving members of his 2016 campaign organization and his personal “fixer,” attorney Michael Cohen.

This news outlet has taken a dim view of that investigation over the past two years, but it appears as though the inquiry led by special counsel Robert Mueller has picked up some momentum in recent weeks … even if it is beginning to follow the disappointing trajectory of the 1998 independent counsel investigation of former president Bill Clinton.

Meanwhile, with Democrats on the verge of controlling the U.S. House the scrutiny on Trump is only going to escalate …

All of these dynamics must be considered by budget writers in the S.C. House of Representatives … and specifically by newly appointed constitutional subcommittee chairman Bruce Bannister.

What on earth does the Mueller investigation and partisan presidential politics have to do with the ever-escalating South Carolina state budget?

Well, Bannister’s panel gets first crack at approving annual appropriations for the S.C. Election Commission (SCVotes.org), which in addition to staring down a costly contemplated overhaul must also set aside an estimated $3 million to conduct the Republican and Democratic presidential primaries in early 2020.

Money for these primaries must be approved as part of the upcoming fiscal year 2019-2020 budget – which lawmakers will haggle over for the next six-and-a-half months prior to it taking effect on July 1, 2019.

Will the 2020 presidential picture be more settled by then?

Given the volatility surrounding Trump, we suspect House budget writers will approve the full $3 million in presidential primary expenses as part of their draft 2019-2020 spending plan.  In the event the GOP primary is canceled for some reason, budget writers could opt to include a proviso – or stipulation – that moves its funding somewhere else.

A comprehensive upgrade to the state’s voting system is one of many items on lawmakers’ spending list as Palmetto State taxpayers have gifted them with $1 billion in new money – on top of the nearly $8 billion in new money they have spent since the 2010-2011 budget cycle.