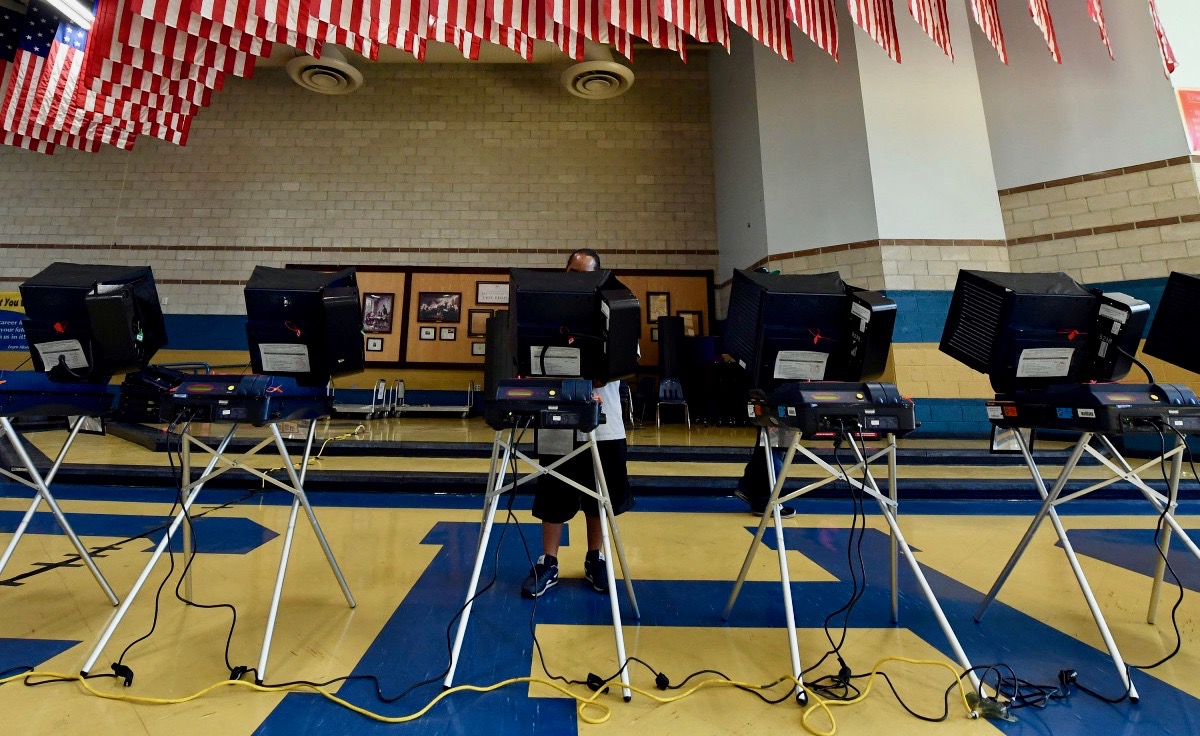 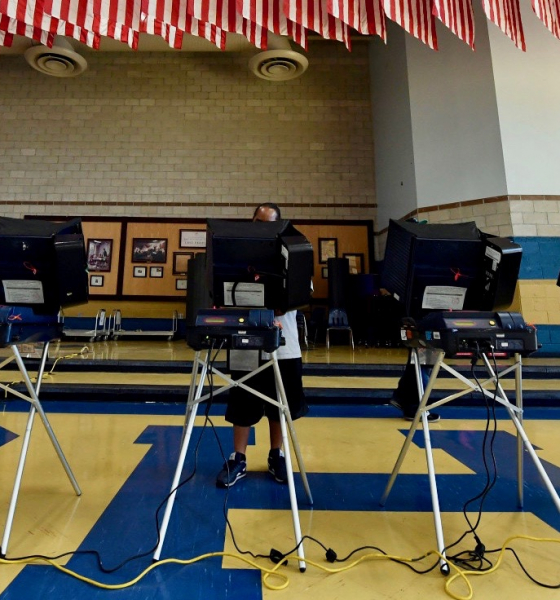 With a handful of exceptions, elections for seats in the South Carolina General Assembly are hardly ever competitive … which is why it is somewhat ironic that state lawmakers are leading an effort to upgrade the Palmetto State’s current voting systems.

This week, a group of lawmakers gathered in Columbia, S.C. to begin discussing what sort of voting reforms ought to be enacted in the years to come.  Beginning in January, lawmakers will determine how much money to appropriate to this effort.  State election officials have already submitted a request for $60 million in the upcoming fiscal year 2019-2020 budget to transition the state to a ballot-marking device system – i.e. one in which paper ballots are produced that could be machine counted or hand counted, if necessary.

Where will the money for the new system come from?  As this news outlet exclusively reported last month, lawmakers were looking at devoting their share of a winning $1.5 billion lottery ticket sold in Simpsonville, S.C. to pay for the new machines and related components.

According to election officials, “the ballot marking device produces a better quality ballot that is fed into (the) same machines to count.”

State lawmakers may not go for that solution, though …

According to reporter Seanna Adcox of The (Charleston, S.C.) Post and Courier, the lawmakers who gathered in the office of S.C. senator Thomas McElveen are taking a long, hard look at this issue – and may wind up reaching a vastly different conclusion.

“This must be a bicameral, bipartisan, transparent and thorough process,” McElveen said, adding that lawmakers needed to take action “to protect our most sacred right in a way that gives voters confidence and assurance that their vote counts.”

According to him, that means paper ballots … not just paper printouts.  Election officials are not keen on that idea, telling us there were “problems with paper (ballots)” during last week’s high-turnout midterm election.

Election officials admit there are often issues with voter touch screens, but that these problems are “usually caused by a machine not being calibrated properly.”

“Sometimes it is caused when a voter presses two locations on screen at once,” our source said.  “I don’t think the newer machines have same issue. Many voters are disenfranchised using paper ballots.  Paper is also not accessible for voters with disabilities.  And the elderly also struggle with paper.”

As we noted in a recent post, we believe one step in safeguarding electoral integrity involves “moving to a system of paper-based ballots which are marked and then hand-fed into tabulators … which in turn spit out printed receipts for the voter, enabling them to confirm their choices and preserve a record of their votes.”

At the very least, we believe a paper ballot that can be fed into a touchscreen machine should at least be an option for voters – and that printed receipts should be stored by polling places (with copies provided to voters upon request).

And while such a flexible system will no doubt be expensive, electoral integrity is a core function of government in our estimation.