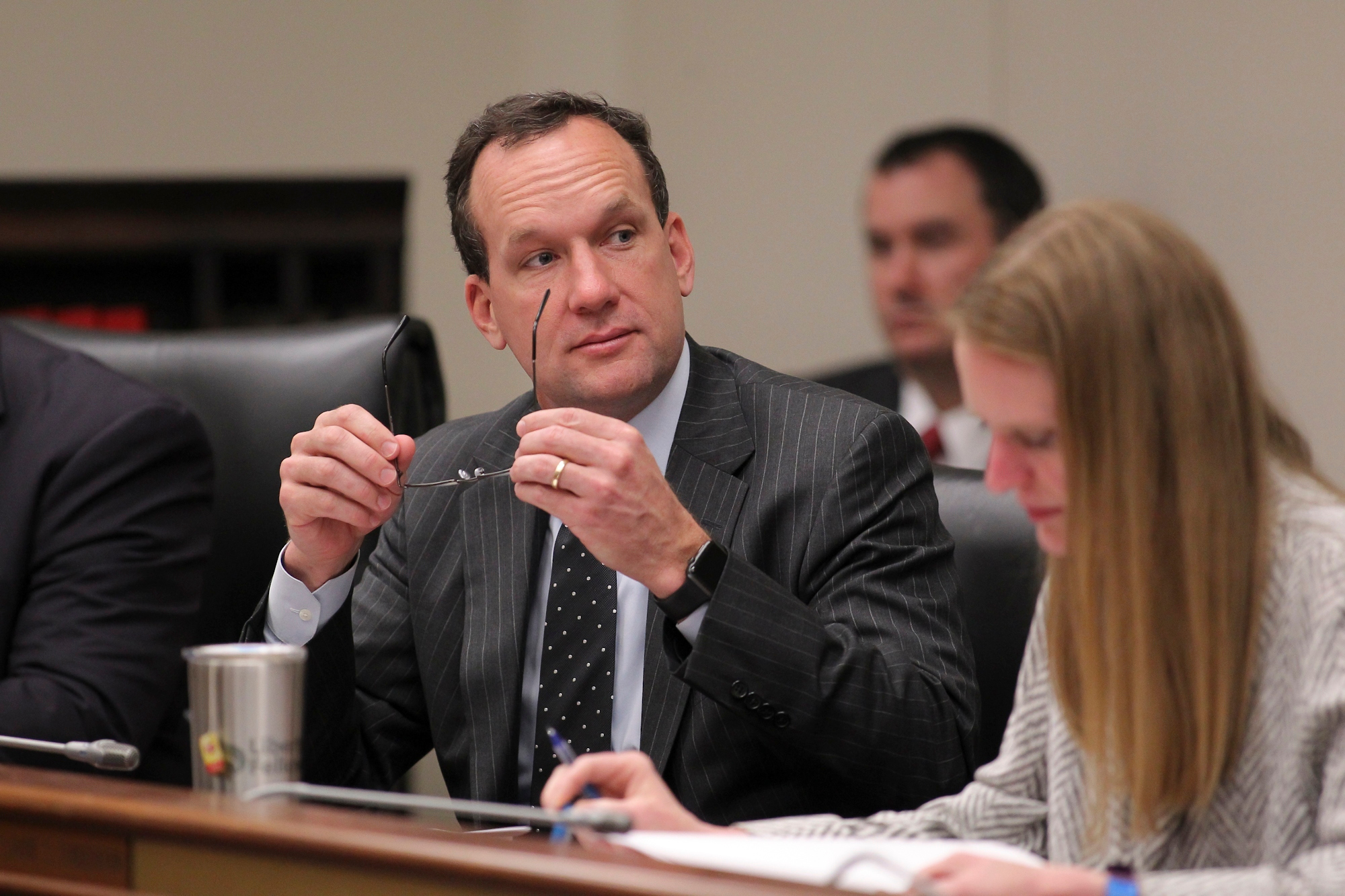 South Carolina state representative (and former House majority leader) Bruce Bannister will lead the constitutional subcommittee of the powerful House ways and means committee in the upcoming legislative session – another example of the leadership shakeups taking place in the GOP-controlled chamber.

Bannister, 46, was appointed to the post by newly named ways and means chairman Murrell Smith – who took the reins of this powerful panel earlier this month following the surprise ouster of former chairman Brian White.

Bannister’s subcommittee position is influential in that it will draft the first version of the upcoming state budget for a number of different agencies – including the offices of multiple statewide elected officials (including governor Henry McMaster, treasurer Curtis Loftis, comptroller general Richard Eckstrom and secretary of state Mark Hammond, among others).

The subcommittee also drafts the first spending plan for the judicial and legislative branches of government, as well as the state retirement system, the lottery commission, the election commission and a host of other executive branch agencies.

Bannister – an attorney from Greenville, S.C. entering his eighth term in office – is one of seven ways and means subcommittee chairmen.  We wrote recently on his GOP colleague, Kirkman Finlay, who has been tapped as chairman of the subcommittee that deals with budget provisos – or stipulations which instruct state agencies as to how they are to spend the money appropriated to them in the annual spending plan.

The new ways and means panel is under considerable pressure.  S.C. speaker of the House Jay Lucas made a bold move in replacing White, who appeared poised to continue his longstanding practice of spending every nickel of new money that came into state government coffers.

Lucas, Finlay and others wisely recognized that after eight years and nearly $9 billion worth of spending increases – with next-to-nothing in the way of positive outcomes to show for it – to continue such an approach was ill-advised.

So, a change was made … a necessary change, we believe.

As we noted earlier this week, this news outlet is cautiously optimistic about the new direction the S.C. House appears to be taking.  Hopefully, these new budget leaders will take strides toward protecting taxpayers – not continuing the decades-old process of bleeding them dry to subsidize a growing government that is failing them  (and their children) at literally every turn.

Obviously this news outlet has strong views on these matters, but we look forward to giving every member of the S.C. General Assembly the benefit of the doubt as the new legislative session approaches.

And as always, our microphone is open at any time to any lawmaker who wishes to present their views on any issue …