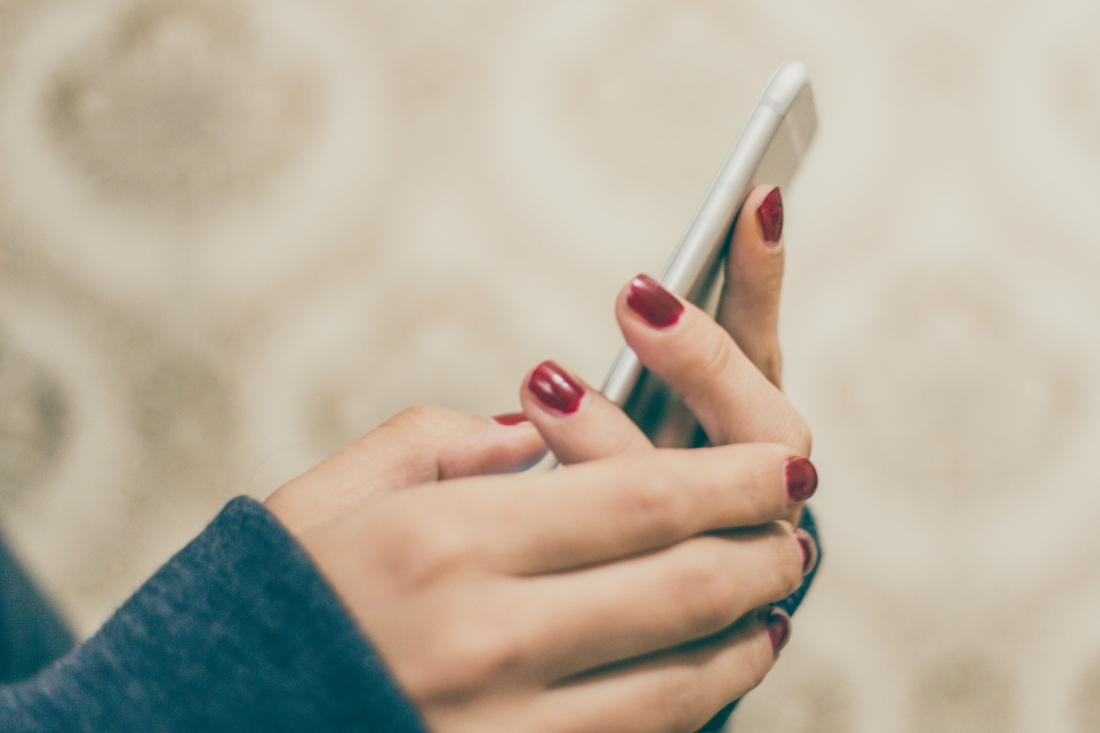 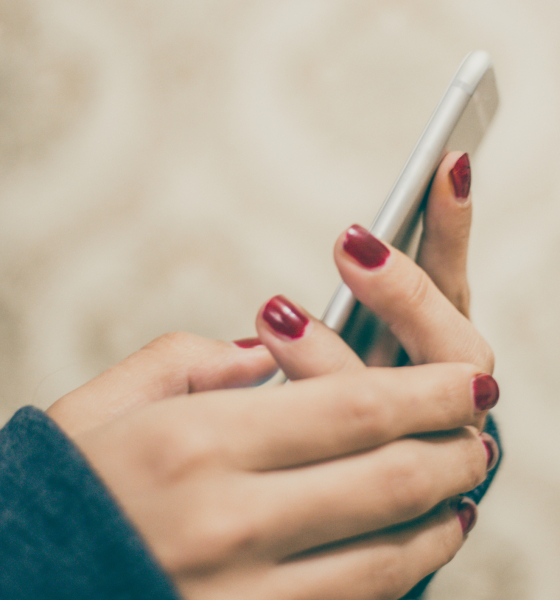 Anna Hovey Boone – wife of embattled Florence County, South Carolina sheriff Kenney Boone – is giving up social media this week due to a perceived “lack of boundaries” on the part of her husband’s online critics.

“My primary focus is the safety, privacy and happiness of my children and family,” Boone wrote on her Facebook page late Sunday evening.  “With Facebook, there is a lack of boundaries for some Facebook users which is a major concern to me.  I have used the social media outlet as a way to connect and share pictures and special moments with friends and family who live far away.  Unfortunately, people use those innocent photos and moments to judge my personal life and the lives of my precious family.” 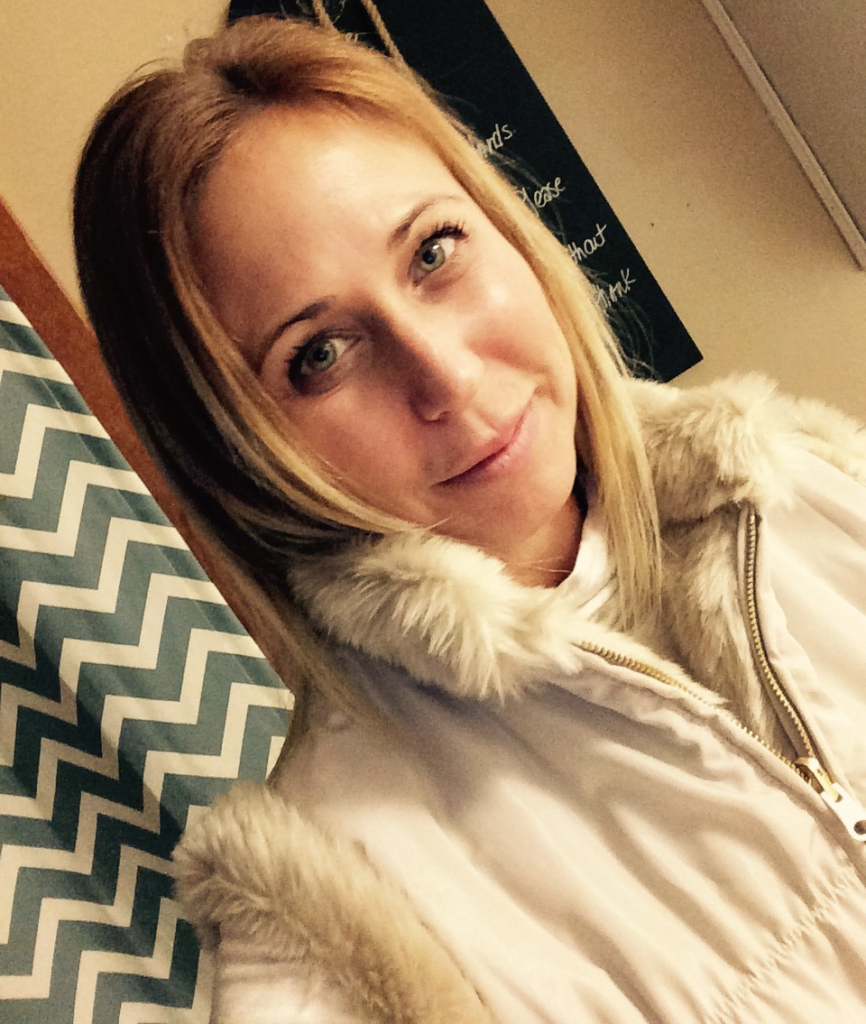 Boone (above) says she is pulling her Facebook page offline effective December 12 (this Wednesday) in response to these critics and their alleged “lack of boundaries.”

Wait … why didn’t she just delete the page immediately?

Anyway, here is a screen cap of Boone’s message to her followers … 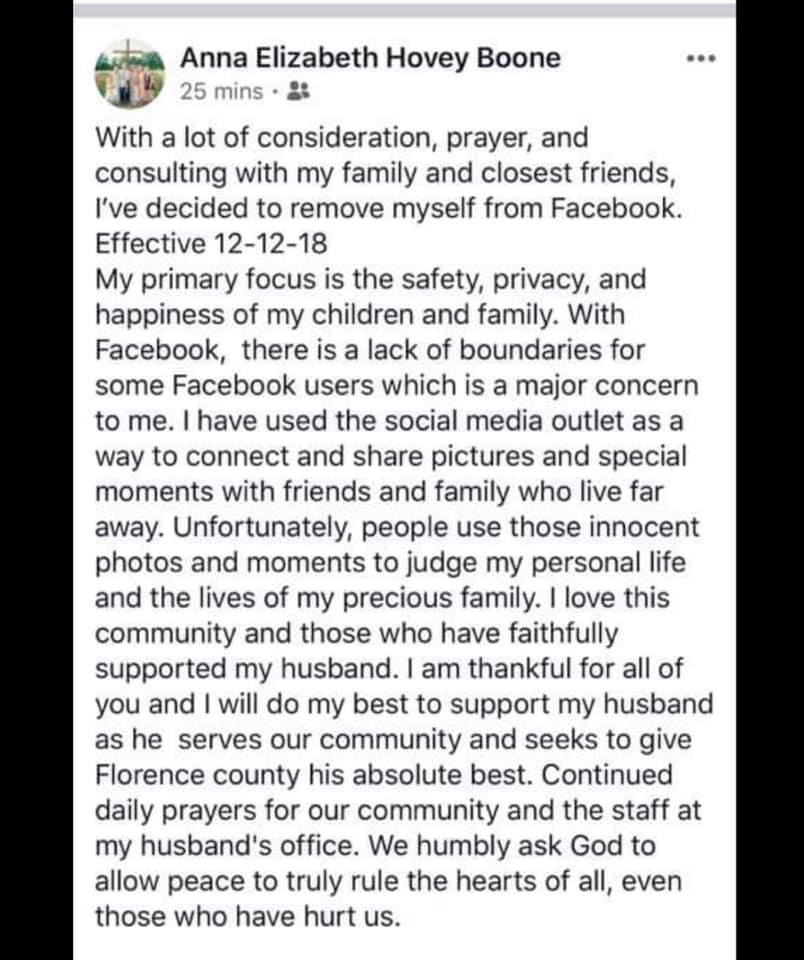 As for her husband – who is in the midst of a series of scandals (and staring down a nascent electoral challenge) – Anna Boone made it clear she is standing by her man despite his many problems and despite recent rumors about his health (and the health of their months-old marriage).

As we noted earlier this month, Kenney Boone has been a hot mess since returning from a stint in rehab for an alcohol addiction last year – getting into a series of headline-generating spats with county officials, other law enforcement agencies and last but not least, the ex-husband of his new wife.

Not surprisingly, media coverage of Kenney Boone’s myriad issues has prompted a flood of chatter within the community – with his supporters (led by his wife) and opponents waging a war of words in private message exchanges and discussion threads all over Facebook.

To say things have gotten nasty would be an understatement …

This news outlet has been critical of Kenney Boone since his return from rehab last year.  We have found him to be increasingly irrational in his personal life and increasingly irresponsible in the management of the tax dollars entrusted to him in his public life.  Having said that, we do not reflexively oppose him and would extend an open invitation to him, his wife or any of his supporters to share their perspective of recent events with our readers – unfiltered.

Frankly, we are surprised Anna Boone would delete her account seeing as she has been one of the more widely read defenders of her husband.

UPDATE: Looks like Anna Boone decided not to wait until Wednesday.  Her Facebook page was deleted within hours of this story being published.

UPDATE II: Here is the woman who allegedly chased her off of social media.