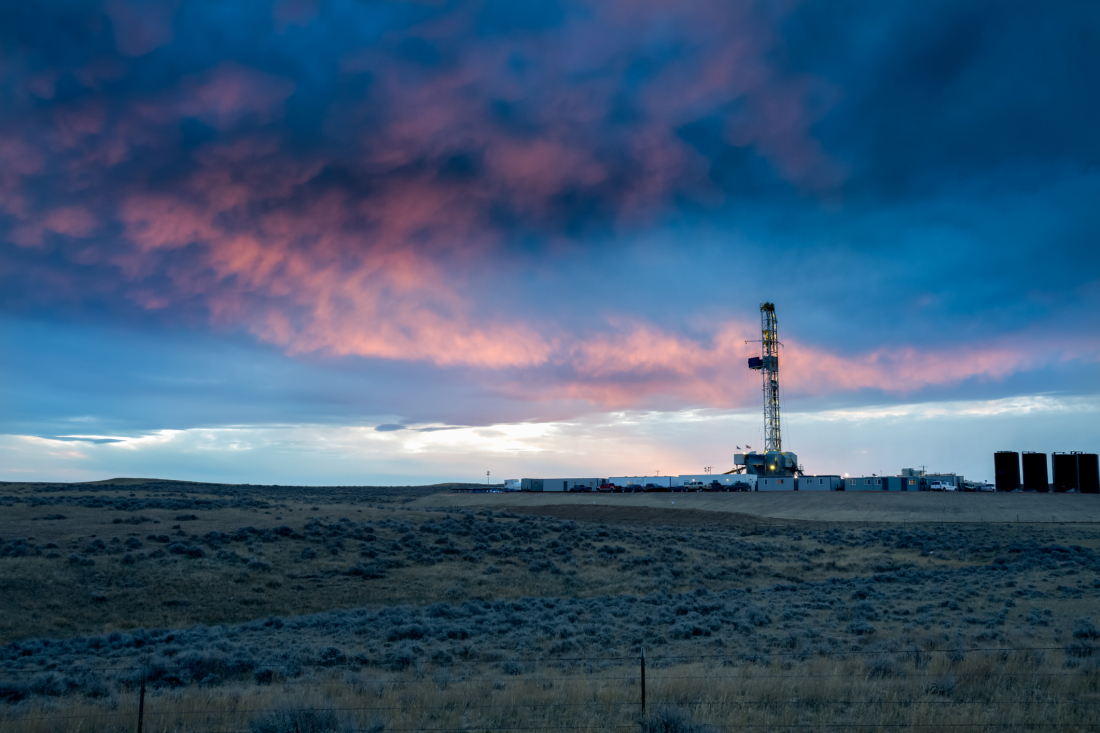 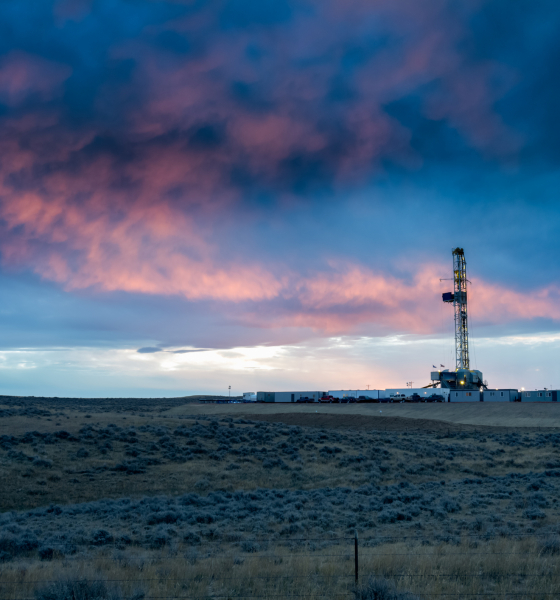 This news outlet has a very simple energy policy: Whatever keeps America’s lights on and motors purring at the lowest possible cost to the consumer.

“All of the above,” in other words … including offshore.

We also endorse policies which advance sustainability and reduce our reliance on foreign providers, two key characteristics we believe will command a premium in the free market.

As for government intervention in that marketplace?  Eh … not so much.

Anyway, there was big energy news over the weekend when it was revealed the Permian Shale – a sedimentary basin located in western Texas and southeastern New Mexico – contained an estimated 46.3 billion barrels of recoverable crude oil and 281 trillion cubic feet of recoverable natural gas, according to the latest estimates from the U.S. Geological Survey (USGS).

This represents a dramatic increase of 20 billion barrels from the previous estimates – released in 2016.

“The USGS numbers mean (Permian) is the largest single reservoir of oil and gas in the United States and one of the largest on a global scale,” noted Irina Slav for OilPrice.com.

China, South Korea, the United Kingdom, Italy, India and The Netherlands are just a few of the countries which have taken advantage of this policy shift to import tens of millions of barrels of American-produced crude.

This news outlet will continue to keep an eye on developments within the oil and gas industry – particularly as they relate to potential impacts on consumer fuel prices.