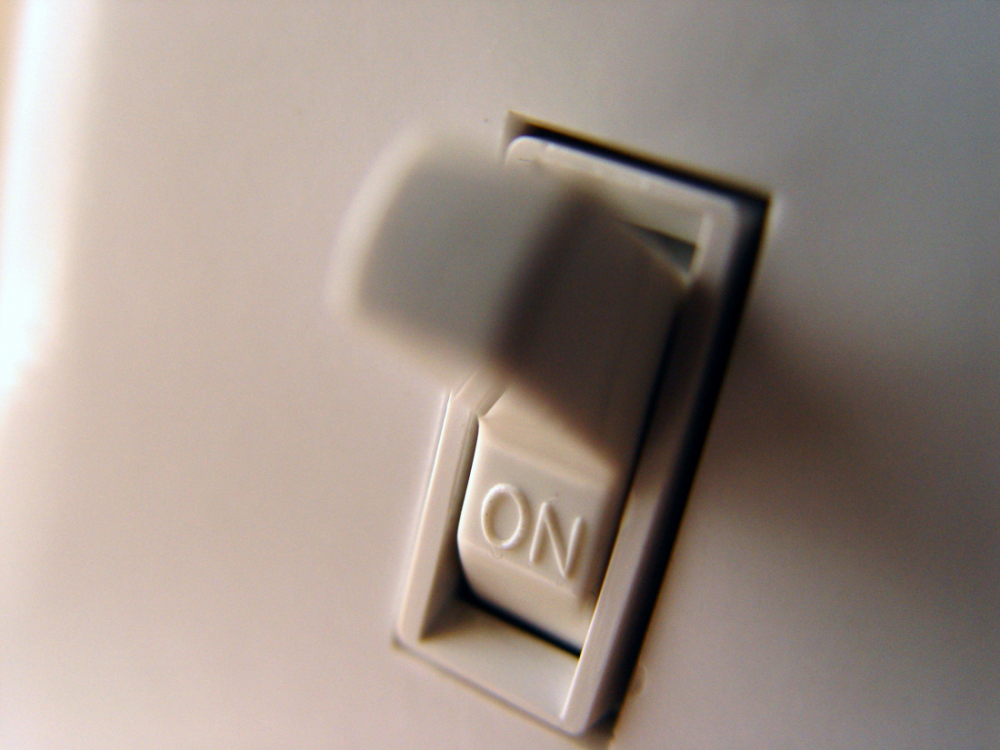 This week, our news outlet published an extensive piece on the looming “Energy War” headed to South Carolina.

As we noted, this war isn’t just over the future of the various utilities participating in the marketplace (or the ownership of their assets) – it goes much deeper that that, addressing “the nature and composition of the state’s energy marketplace itself.”

This legislatively engineered command economic boondoggle has cost South Carolina citizens and ratepayers billions of dollars over the past decade … with absolutely nothing to show for it.

This week the Palmetto Promise Institute (PPI) – a think tank founded by former U.S. senator Jim DeMint – weighed in this broader debate via the publication of a report entitled “Energizing Enterprise.”

“South Carolinians pay more for electricity than any other state in the union,” the summary of the report (.pdf) noted. “But a simple innovation can provide relief.  Eliminating defined service territories for electrical utilities will inject free enterprise into the electricity market in the Palmetto State.  The experiences of other states show how electricity choice will lower prices and improve customer service and innovation.  This is a welcome solution for South Carolina, a state with many providers that due to fixed territories and fixed prices, denies its citizens access to multiple options.”

“We have numerous energy providers, but the rates and geographic service areas are determined by the state,” Smith said in a statement accompanying the report.  “More competition would allow consumers to shop around for better prices and force providers to provide better service, just as it would in any other marketplace.”

State senator Tom Davis appears poised to advance such a proposal when the S.C. General Assembly reconvenes in January.

Davis published an opinion piece earlier this month extolling the virtues of energy choice, arguing that the failed government-run model had led to the creation of an “electricity monopoly problem” in the Palmetto State.

“A fight is coming, and it is up to the public to insist that their elected representatives empower consumers rather than a handful of politically connected utilities,” Davis said in a statement accompanying the Palmetto Promise report.

Stay tuned, this battle is clearly just beginning to heat up …