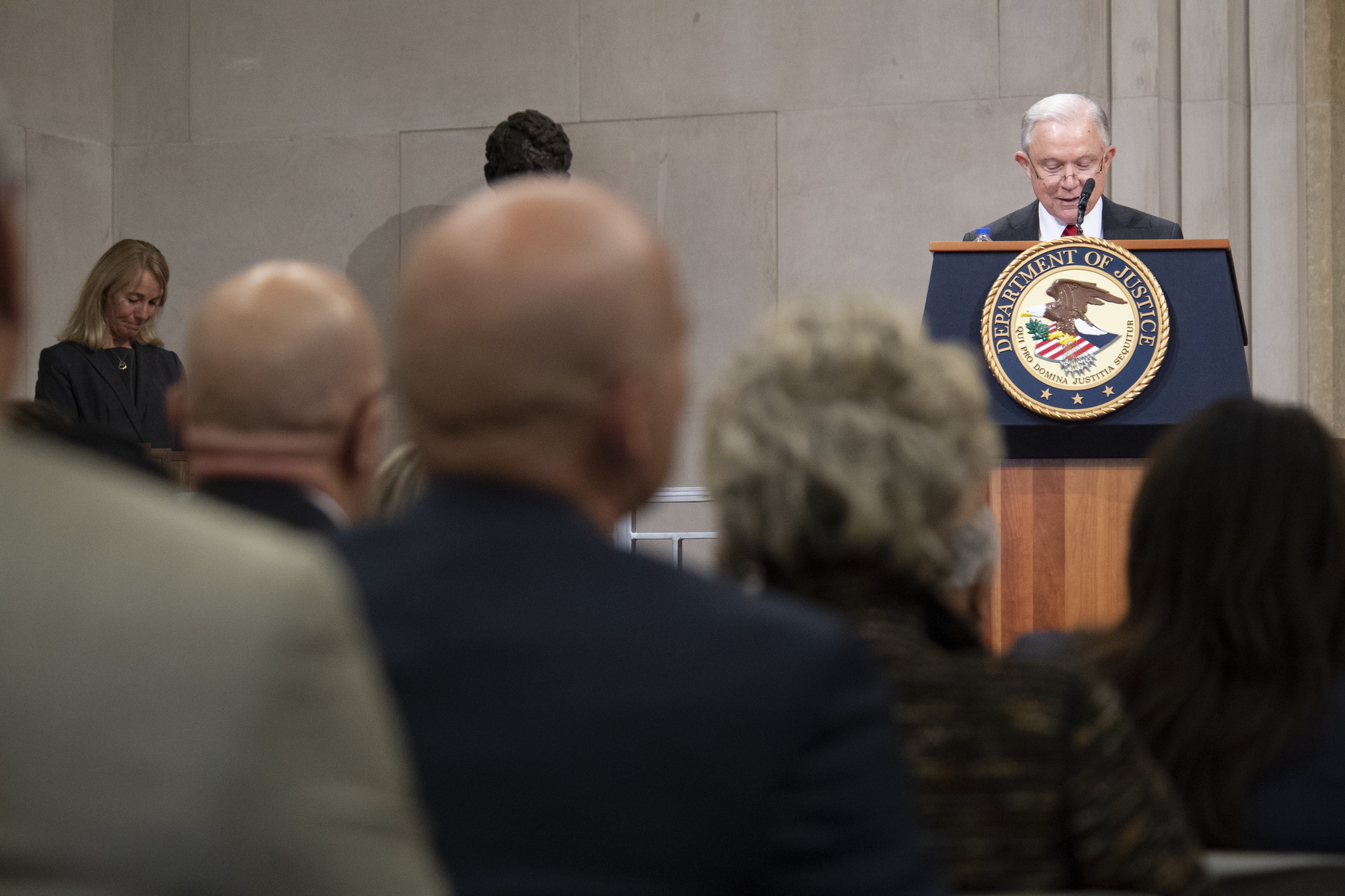 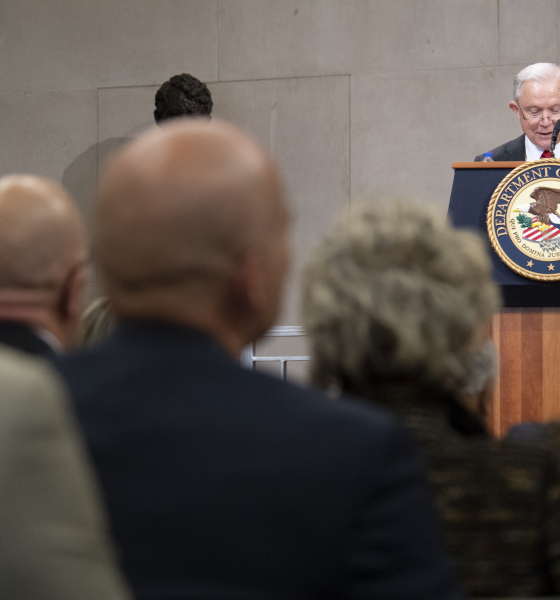 U.S. attorney general Jeff Sessions resigned his post as the nation’s top prosecutor on Wednesday under pressure from the White House – a major shakeup in the administration of president Donald Trump.

Matthew Whitaker – Sessions’ chief of staff – will serve as acting attorney general until a replacement can be nominated, Trump announced via Twitter.

Trump thanked Sessions “for his service” and said he wished the 71-year-old politician well, but it was abundantly clear he was exceedingly glad to be rid of the former U.S. senator – who was one of his earliest supporters on the 2016 campaign trail.

Trump has been livid at Sessions for nearly two years – dating back to the latter’s decision to recuse himself from having any involvement in an ongoing investigation into alleged Russian meddling in the 2016 presidential election.

“I don’t have an attorney general,” Trump told The Hill back in September.  “It’s very sad.”

Prior to that, when U.S. congressman Trey Gowdy observed that “there are lots of really good lawyers in the country” and that “(Trump) could have picked somebody else” the president responded heartily “and I wish I did!”

Speculation around Washington, D.C. was that Trump would get rid of Sessions after the 2018 midterm elections – and he did precisely that, with Sessions’ letter of resignation coming less than 24 hours after polls closed.

In addition to Sessions’ resignation on Wednesday, controversial deputy attorney general Rod Rosenstein – who has been one of Trump’s harshest critics at the justice department – was removed from his role overseeing the ongoing Russian meddling investigation of special counsel Robert Mueller.

“The acting attorney general is in charge of all matters under the purview of the department of justice,” agency spokeswoman Sarah Isgur Flores said in a statement.

That move infuriated the left …

Liberal congressman Jerry Nadler of New York tweeted that “Americans must have answers immediately as to the reasoning” behind Trump’s decision to remove Sessions.

“Why is the president making this change and who has authority over special counsel Mueller’s investigation?” he wrote.  “We will be holding people accountable.”

Last May, however, Nadler tweeted that Sessions “must resign” because he could not “promote trust (and the) rule of law” at justice.

Got something you’d like to say in response to one of our stories? Please feel free to submit your own guest column or letter to the editor via-email HERE. Got a tip for us? CLICK HERE. Got a technical question or a glitch to report? CLICK HERE. Want to support what we’re doing? SUBSCRIBE HERE.
Banner: U.S. Customs and Border Patrol