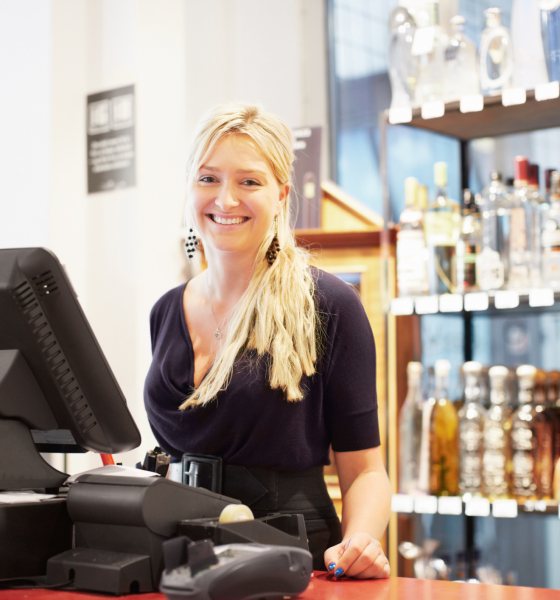 Prior to Tuesday, 25 South Carolina counties already permitted Sunday sales – meaning once these results are certified, only 13 of the state’s 46 counties will still enforce this prohibition.  Meanwhile, sixteen municipalities allowed Sunday sales prior to this week’s voting.

For more information on which counties and municipalities allow for Sunday sales, visit the S.C. Department of Revenue (SCDOR) – which issues alcohol permits to retailers.

While most of the referendums were not particularly controversial, the Laurens County measure – which passed with 55 percent of the vote – could wind up inviting a court challenge.

What happened?  Well, the county election commission added the words “unincorporated portions of the county” to the language of the ballot measure – hoping to preserve the autonomy of town leaders in Laurens, Clinton, Gray Court and Waterloo regarding Sunday alcohol sales.

This added language was not part of the proposed ordinance approved by county council, however.

Really?  We wonder if Caime knows how this process works …